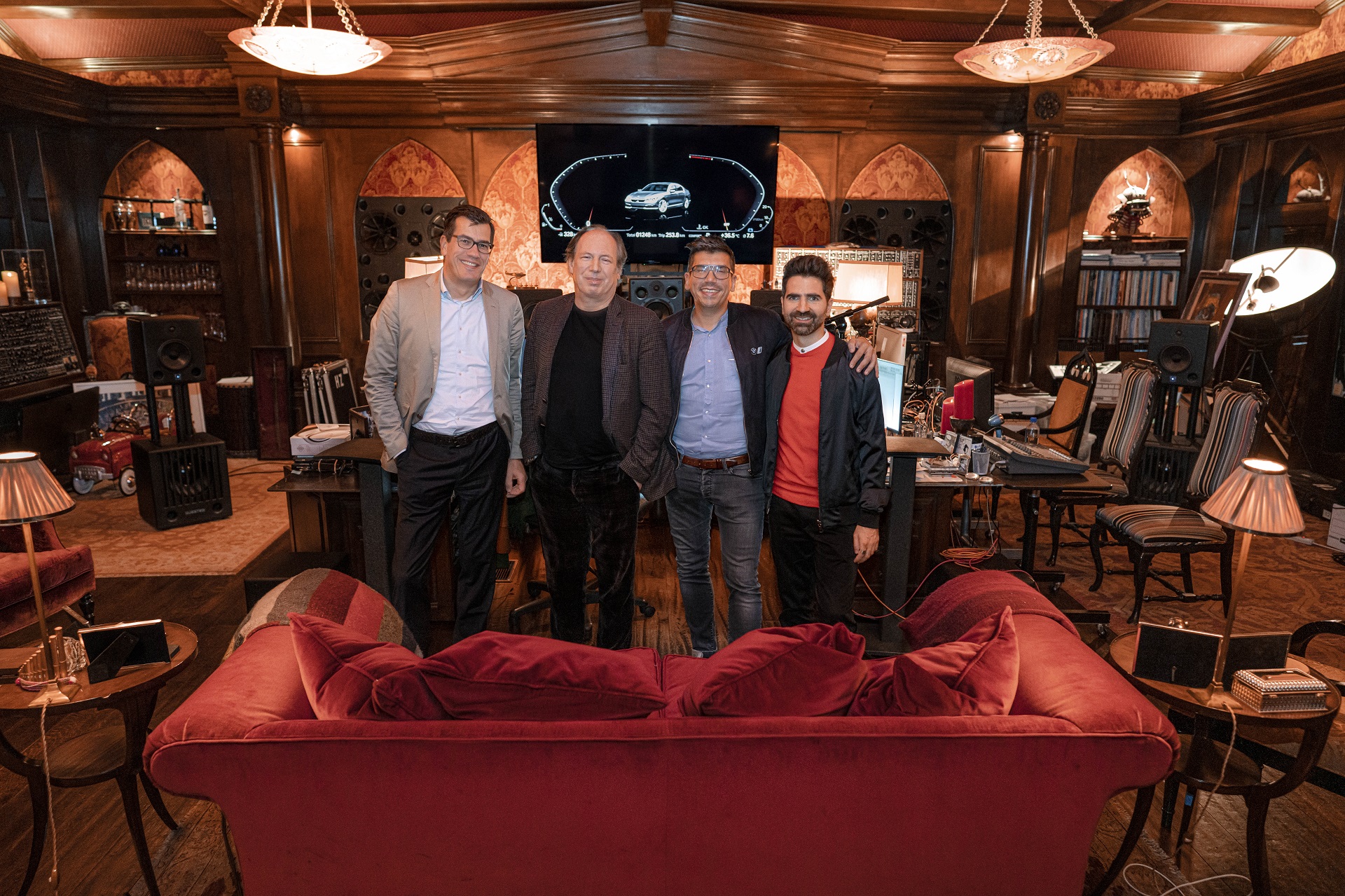 Earlier this year, BMW and Hans Zimmer joined forces to create a proper soundtrack for one of the most innovative models the Bavarians ever launched, albeit in concept guise. The famous Hollywood music composer created the sounds the BMW Vision M NEXT makes in a variety of situations. Back in June, it was Zimmer and BMW Sound Designer Renzo Vitale who showed to the world how they perceive the Vision M NEXT. Now, Hans Zimmer has signed an agreement with BMW to develop sounds for all electrified cars moving forward.

This collection of sounds will be done under the BMW IconicSounds Electric nameplate. The first one will be used starting next year in all electric and plug-in hybrid models from BMW. To be more specific, the sound signaling readiness for driving on electrified cars will be different starting next year and will be signed off on by Hans Zimmer. “Sound Design gives us the opportunity to evoke positive emotions in our vehicles. This new start-sound triggers joyful anticipation of the electric drive, when the customer enters his vehicle and presses the Start/Stop button,” said Renzo Vitale. 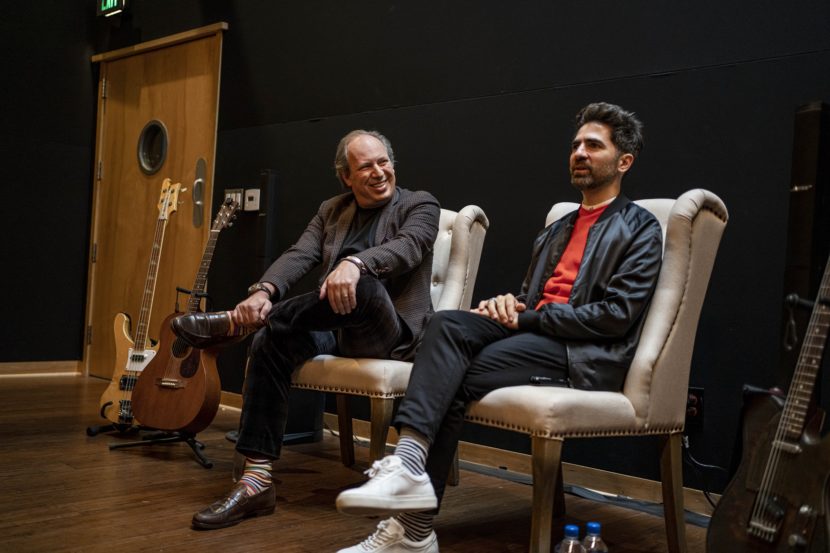 “We have the unique opportunity to turn electric driving in a BMW into a magnificent experience with outstanding sonority. I am really looking forward to the challenge of shaping the sound for future electric BMW’s. Developing the sounds for the BMW Vision M NEXT together with Renzo Vitale was already an inspiring, new experience for me,” said Hans Zimmer at the announcement done yesterday at his studio in Santa Monica.

The silence of driving electrically is often cited as a major advantage of electric mobility. However, as the range of electrified models increases, a gap in the emotionality of the driving experience arises for the driver. Under the brand name “BMW IconicSounds Electric” a visionary sound offer will be created for future electrified vehicles from BMW. The Germans have been creating sounds for electrified cars since 2009, then the MINI E test fleet was launched, as they wanted to contribute to the better perceptibility of vehicles with barely audible drivetrains.