My Opinion: The New BMW 4 Series Grille Isn’t So Bad 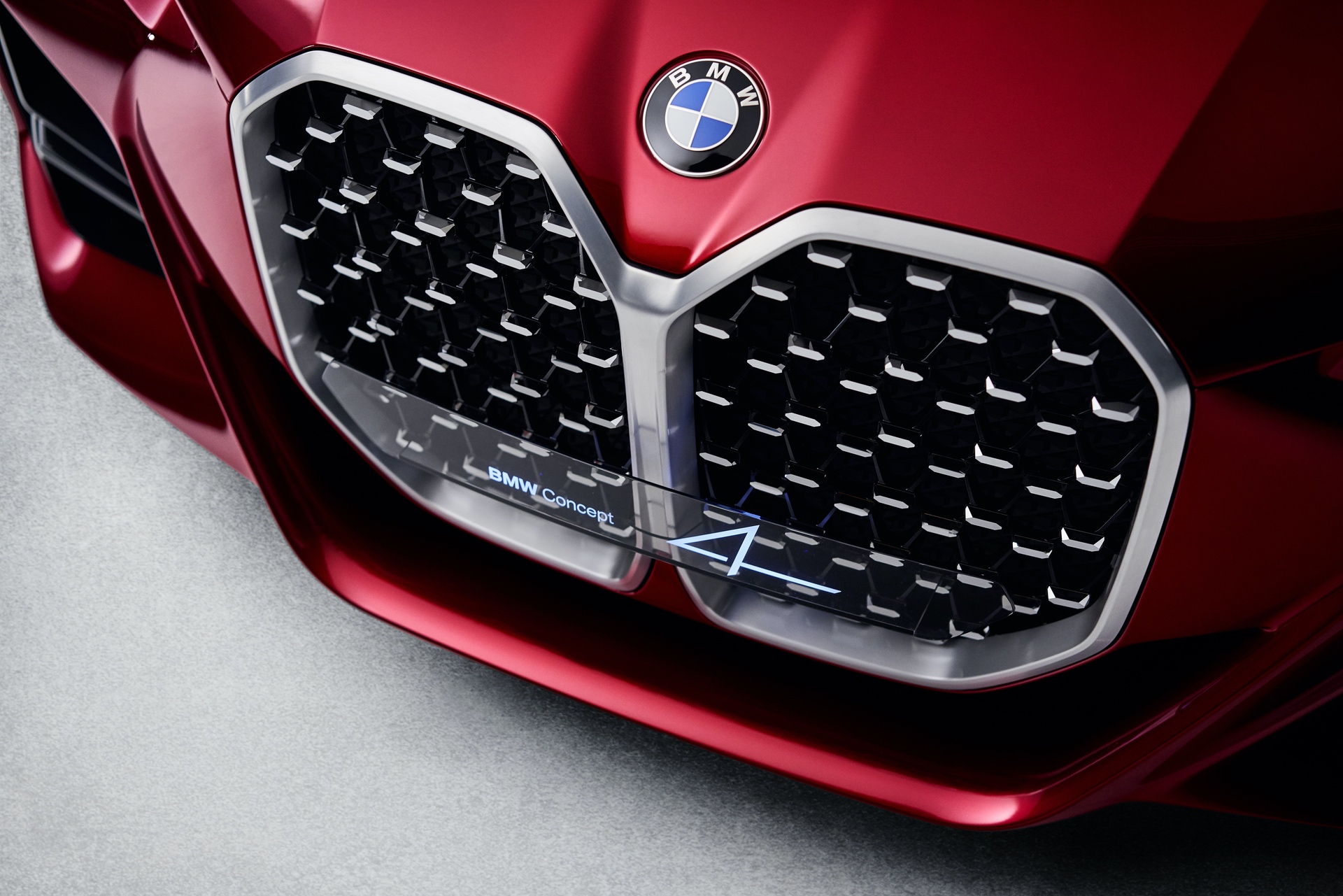 Okay, okay, calm down everyone. The new BMW 4 Series grille has been leaked and, yes, it’s enormous but it’s not as bad as some are making it out to be. I’ll admit, I was as shocked as most of you, upon first seeing the massive gaping maw on the new 4 Series. However, twenty four hours later, I’m starting to warm to it.

After some deliberation, I’ve decided that, while still not great looking, it’s actually not so bad. In fact, I’m actually starting to like it more than I thought I would, for a couple of reasons. One is that, at least on the M440i, the grille design uses BMW’s new M Performance grille insert, which looks so much better than if it were to use vertical slats. The latter of which would only accentuate how tall the grilles are.

The second reason why I like this design more than I thought it would is that it looks different from the grille we saw on some leaked BMW M3 photos. On that car, the grille lacked any sort of surrounding trim and the two Kidneys were separated quite a bit, which made the massive grilles look like two holes cut out of the front end. On the 4 Series we saw in the leaked photos, the two Kidney grilles are essentially joined at the middle, making it look a bit more cohesive.

Now, would I prefer a smaller grille, one that isn’t so absolutely massive? Of course. The mug of the new 4 Series isn’t  exactly pretty. Being bold doesn’t necessarily mean going big. Look at the new Jaguar F-Type as an example of actually downsizing the grille while also making making it sleeker and prettier than before. So I do think BMW could have, and should have, done better, especially considering how good looking the rest of the car seems to be.

Having said that, I don’t think it’s nearly as bad as a lot of enthusiasts are making it out to be. Sure, the 4 Series is no F-Type but it’s not as horrific as some enthusiasts claim. I’m also hearing a lot of cries from enthusiasts about BMW losing its way, losing its heritage, but that’s nonsense. The Mille Miglia-winning BMW 328 had a grille design even taller than the new 4er’s and that car was designed in the 1930s. So any talk of BMW not understanding its heritage is hogwash.

Yes, I think BMW should have gone with something smaller, sleeker and sexier but it didn’t and it’s not actually all that bad.