The latest scoop with the G80 M3 clearly shows the manual Pure version, which will eventually become reality. In the latest spy captures (we don’t own the spy photos but you can see them here), we get to see more of the forthcoming M3’s interior. Essentially, one of the prototypes that were recently spotted featured a manual gearbox, which further proves the upcoming “Pure” version for any doubters. Although, we already knew this was coming. The test vehicle also featured the BMW Live Cockpit Professional with special BMW M design for the digital instrument cluster and control display. 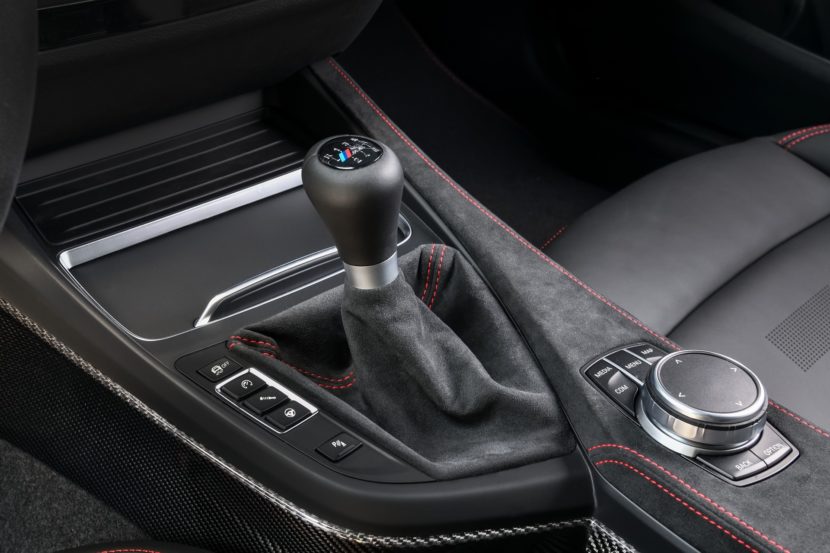 The G80 M3 Pure will be exclusively underpinned by a RWD-only platform. Given the six-speed manual gearbox and the torque it must handle, the S58 6-cylinder inline power unit will be slightly de-tuned to around 450 PS (444 hp).

Also, it looks that the M3 Pure will be equipped with standard M sports seats, similar to the ones fitted on the X3 M/X4 M. The base G80 M3 model with 480 PS (473 hp) and the M3 Competition with 510 PS (503 hp) will probably be equipped with the new, thinner M seats with shell-shape architecture and increased lateral support, seen in some of the other photos.

While the purist-oriented M3 will be solely rear-driven, the base and Competition variants will premiere the new high-performance all-wheel-drive platform equipped with the M xDrive system. There will be a choice of two driving modes: 4WD and 4WD SPORT. The drift fans should stick to the M3 Pure version, as the 2WD mode available on the M5 and M8 will not be offered on the M3. 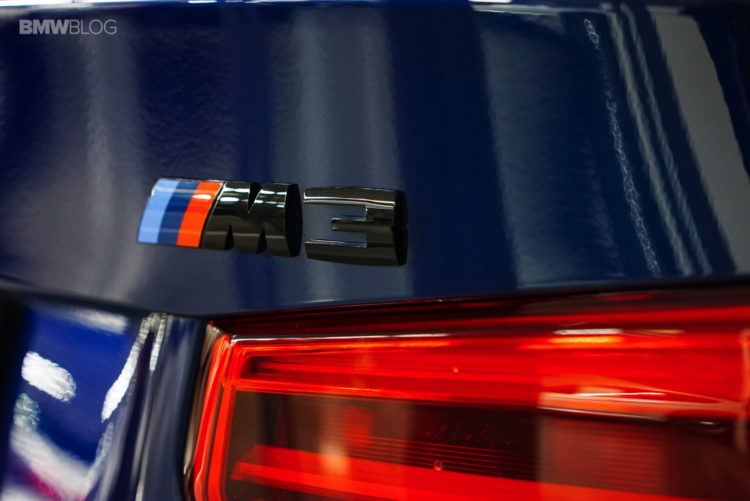 The new BMW M3 generation is expected to celebrate the official debut towards falls 2020, with the start of production scheduled for November next year and market launch in early 2021. The Pure model could be premiered after the introduction of the base and Competition variants and be offered in limited edition.