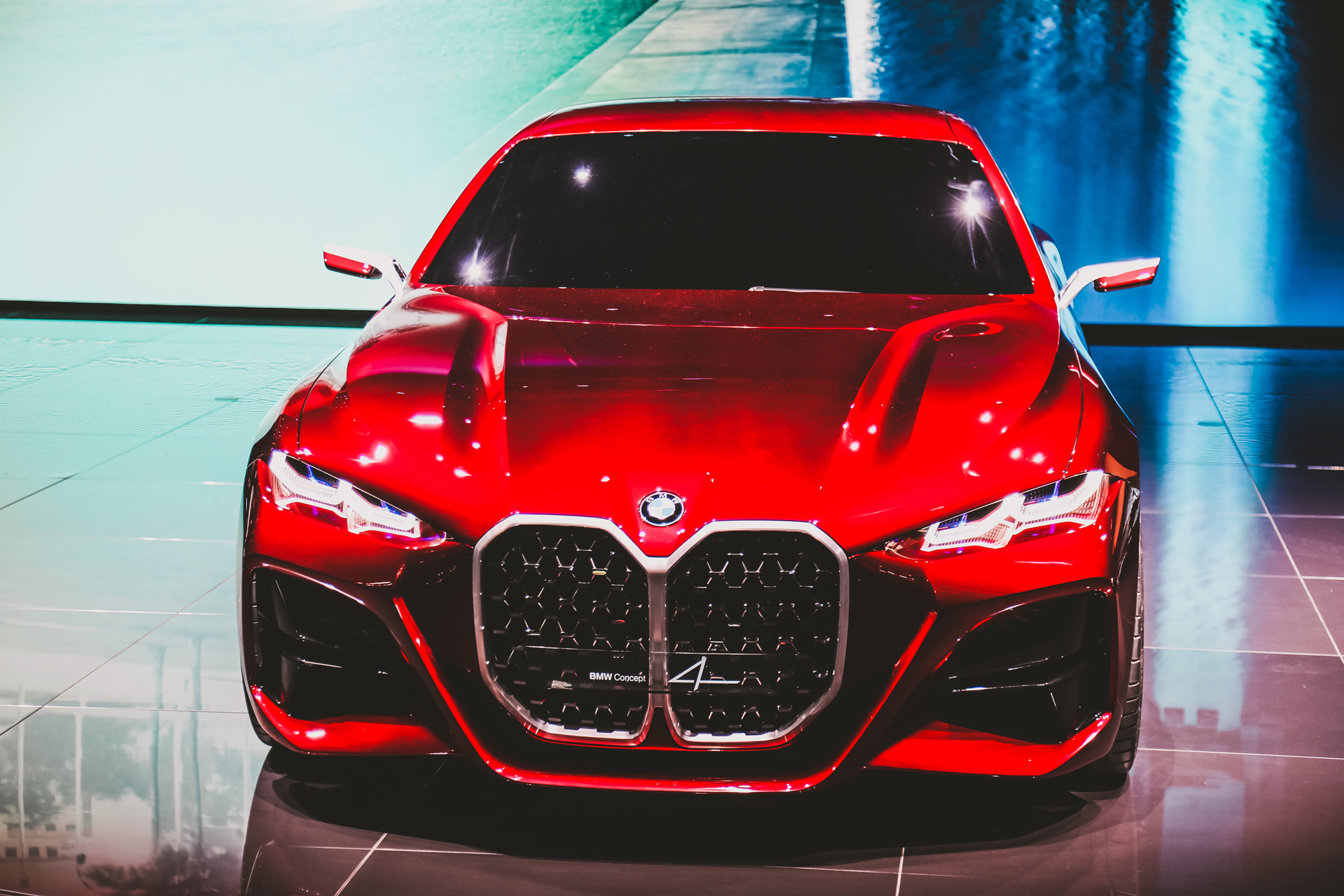 It’s no secret that BMW, along with a lot of other luxury (see: German) brands, is moving toward massive new grilles. The BMW X7 and 7 Series LCI were the cars to get the ball rolling and then the Concept 4 started the controversy. Now, it seems that every car enthusiast wants to mock BMW’s new grille design. While we don’t think it’s going to be as bad as many enthusiasts fear, it’s hard to blame anyone for poking fun. The latest critique of this new trend of massive grilles actually comes from another brand — Jaguar.

During a recent interview with Car Throttle, Jaguar head of design Julian Thompson said that the famed British brand isn’t going to follow the big grille trend. It’s a trend Thompson equates to brands overreacting to the Chinese market. According to Thompson, first and second-generation Chinese car customers are unaware of most brands, so luxury brands want to emphasize their image but it’s gone too far. 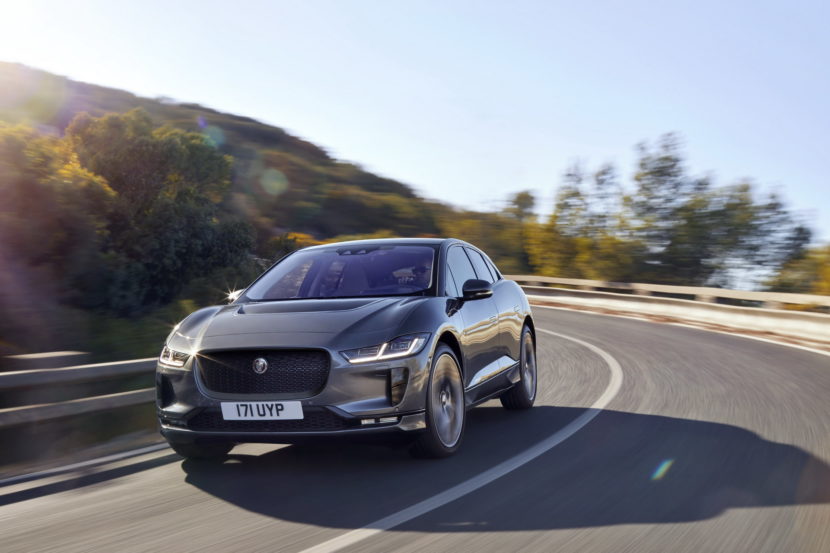 “China’s a first generation of car owners, or second-generation now, and they have been quite brand obsessed, [but] not knowing what brand was what,” he said. “So a lot of manufacturers have reacted to this by doing very strong faces on their cars, just to get known”.

While that makes sense, Thompson doesn’t like where it’s going. “I feel some of our competitors have gone really overboard in trying to overemphasize the brand, the face of the car, and in a fairly crude manner in a lot of cases”. In fact, he calls this trend of adding monster grilles “torture” for the car’s design, saying that these brands are “doing faces only a mother could love”. 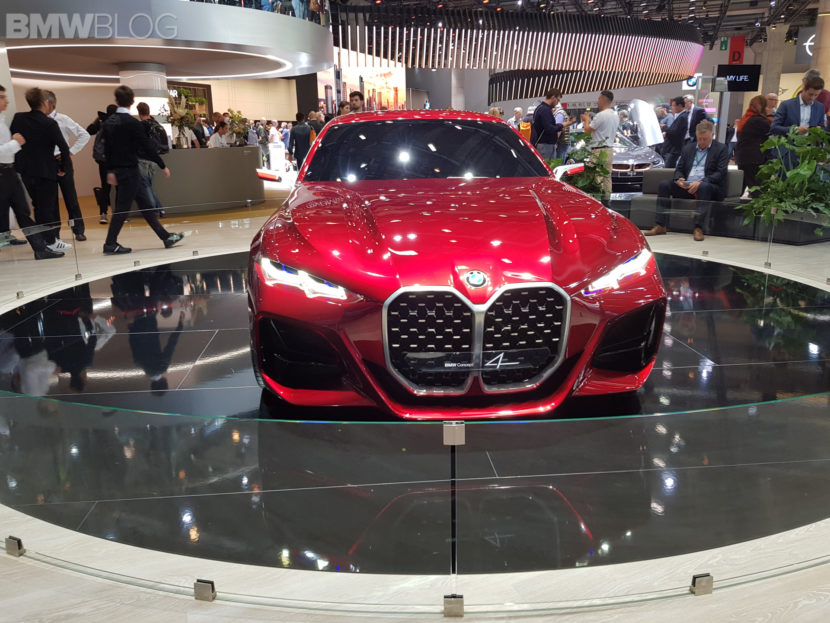 Jaguar has the walk to back up the talk. There isn’t a bad looking Jag on the road at the moment. Each and every model in the Jaguar lineup is great looking. Maybe the big-grille-trending brands should follow Jag’s lead and make prettier designs, rather than just making bigger, brasher designs for extra attention.

Should BMW actually make its Kidney Grille wider, not taller?