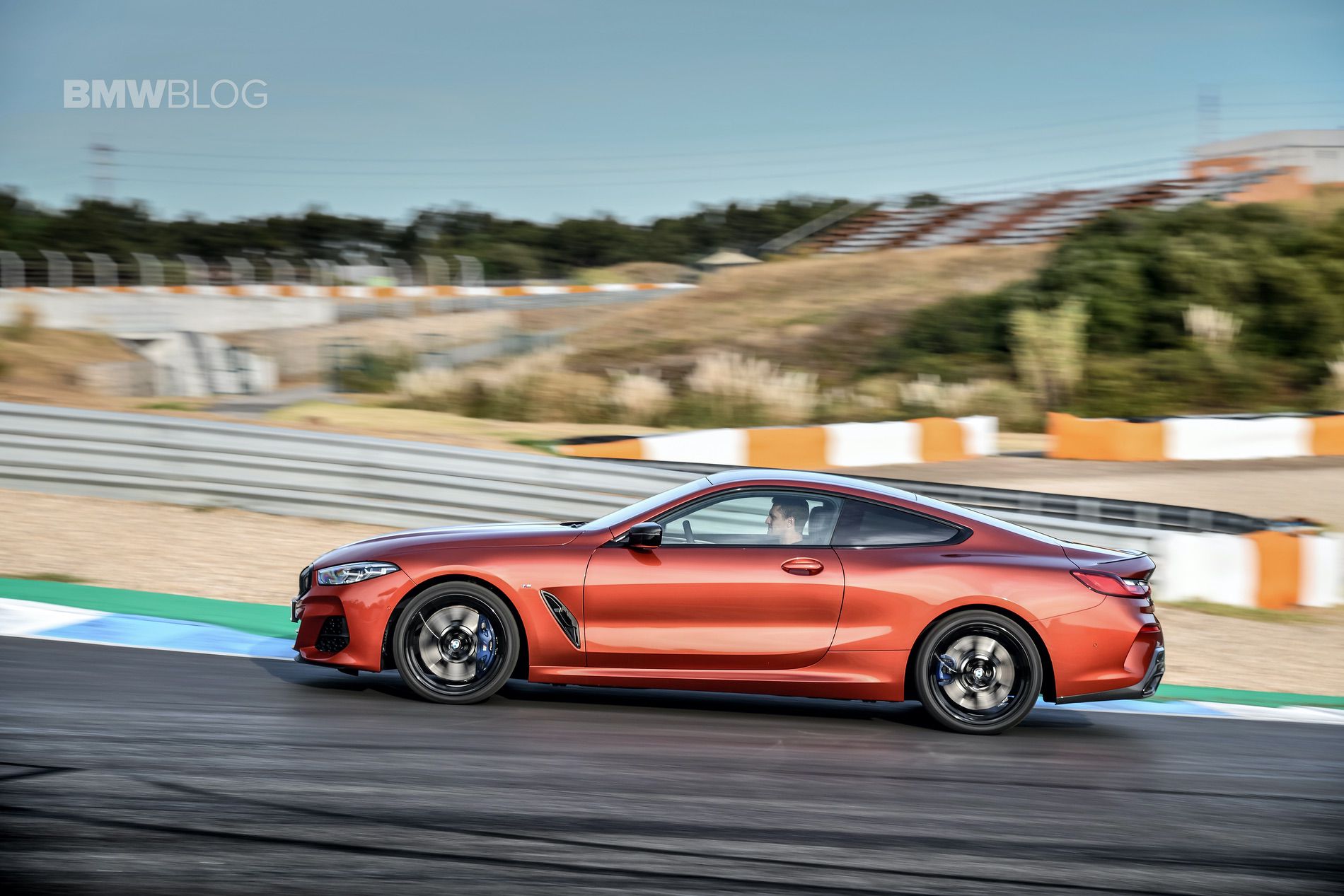 This is a match-up that I’ve personally been waiting for since both cars debuted. Ever since I first drove the BMW M850i, I’ve felt that its most natural competitors are the Aston Martin DB11 and this — the Bentley Continental GT. Because the Conti GT was a W12 at the time of its launch, I felt the M850i was more of an Aston Competitor. Now that Bentley offers a lighter V8 version, the two cars are very much realistic competitors.

As part of Motor Trend’s Best Driver’s Car competition, they decided to pit the BMW M850i up against the Bentley Continental GT V8 to see which is fastest around Laguna Seca. While they also tested it on the road, the video here is all about track duty. So which is faster, the cheaper BMW or the uber-posh Bentley? 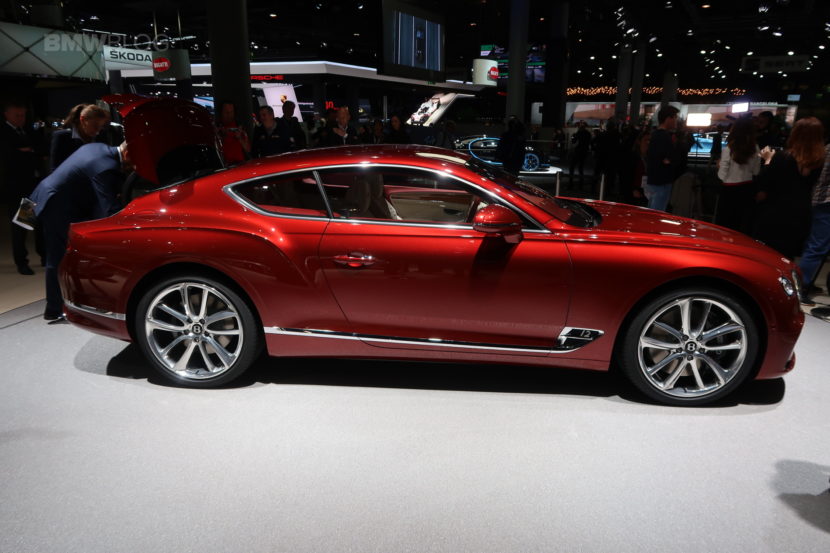 Turns out the BMW M850i is faster. A lot faster. In fact, it beat the big Bentley off the line and never relinquished its lead. It finished its lap 1.8 seconds faster than the Conti GT and that’s not an insignificant difference. According to Motor Trend’s local hot-shoe Randy Pobst, the BMW rotates nicer and is a bit more playful than the Bentley. It’s also quite a bit lighter and has four-wheel steering, which helps as well.

Having said that, the Bentley Continental GT is a surprisingly great car to drive hard on track. You wouldn’t think a big, heavy, luxurious Bentley would be any good at a place like Laguna Seca but you’d be surprised. Pobst actually says that it rotates nicely and is well-balanced. Not typically things you hear about big GT cars, especially ones with luxury pedigrees like Bentleys.

However, the BMW M850i was just a bit sharper, more dynamic and quite a bit faster on track. Pobst also seemed to really like it as well, claiming it to be the sleeper of the group and that it impressed him a lot. Check it out.