Sales of electrified cars: BMW vs. Tesla, Audi and Mercedes 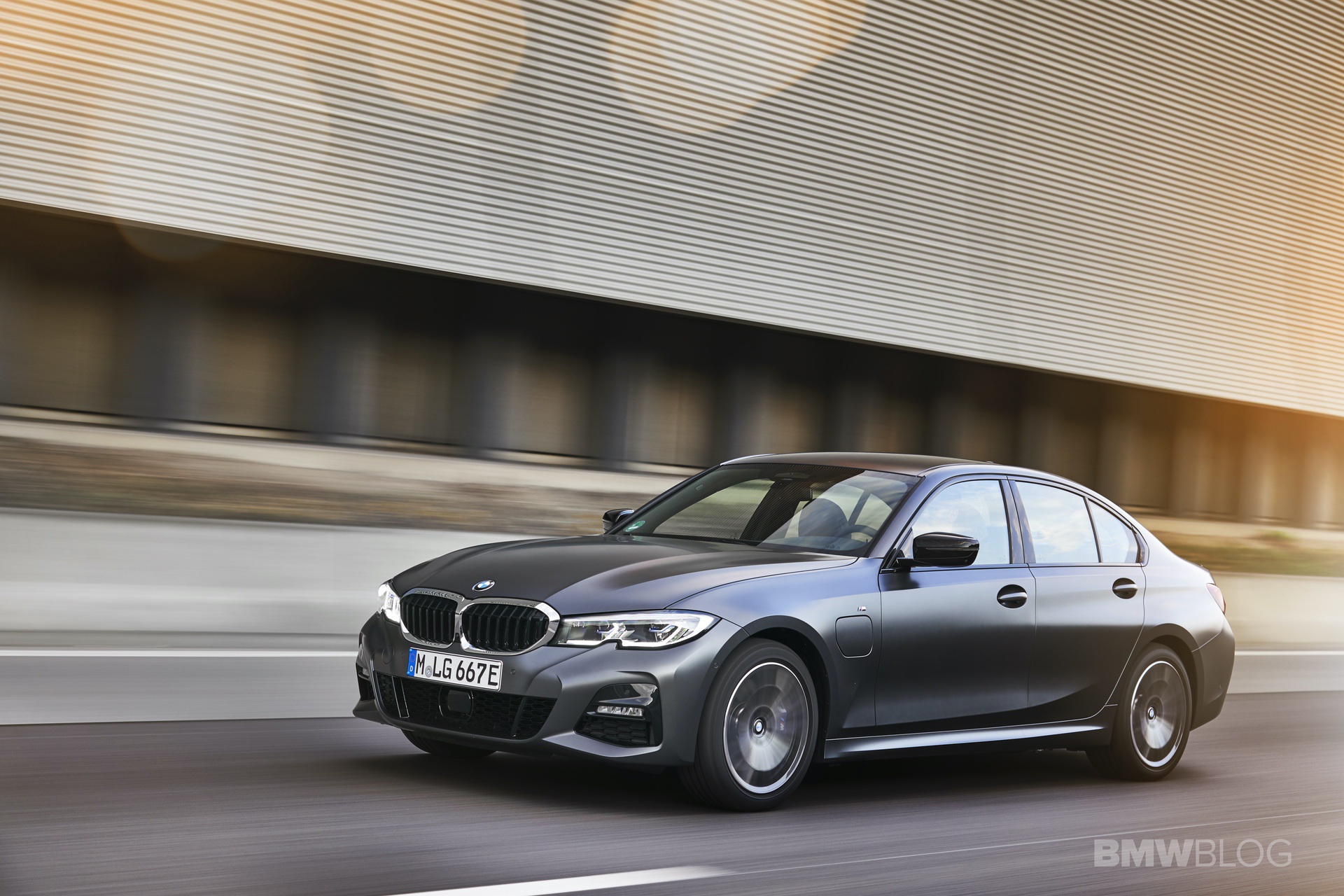 BMW has a pretty good sales year in 2019, if you haven’t already heard. In fact, the BMW Group as a whole sold more vehicles than any other premium brand. Having said that, while having a record year for electrified vehicles as well, the Bavarian brand’s plug-in models still have a long way to go, in terms of being sales successes.

In this new article from Clean Technica, we take a look at the sales between BMW and its main rivals, such as Audi and Mercedes-Benz, as well as Tesla and Jaguar. In terms of global, outright sales, the BMW Group dominated the competition. However, if you break things down a bit, the core BMW brand didn’t sell as well as Mercedes-Benz. Also, while the Bavarians claim that their electrified models — which include pure EVs like the i3 and plug-in hybrids — Tesla wiped the floor with them.

BMW sold almost 150,000 electrified vehicles in 2019, while Tesla sold over 300,000. So the folks in Silicon Valley more than doubled the efforts of the Bavarians. A lot of that stems from Tesla’s popularity in the EV segment, being the go-to brand for customers that just want an electric car, and a lot also stems from the fact that BMW’s plug-ins barely offer much electrified incentive.

These charts show just how desperately BMW needs some of its upcoming EVs to hit the road. For instance, the iX3 all-electric crossover is on the way and it will likely make a big impact on the brand. That will be followed by the i4 and iNEXT. Those cars could help the Bavarians take some of the market share away from Tesla and other EV makers, as they will offer traditional BMW customers, of which there are far more than Tesla customers, a way to get into a full EV.

Only time will tell if BMW, or any other brand, can catch Tesla at this point but it’s not looking good for them now.