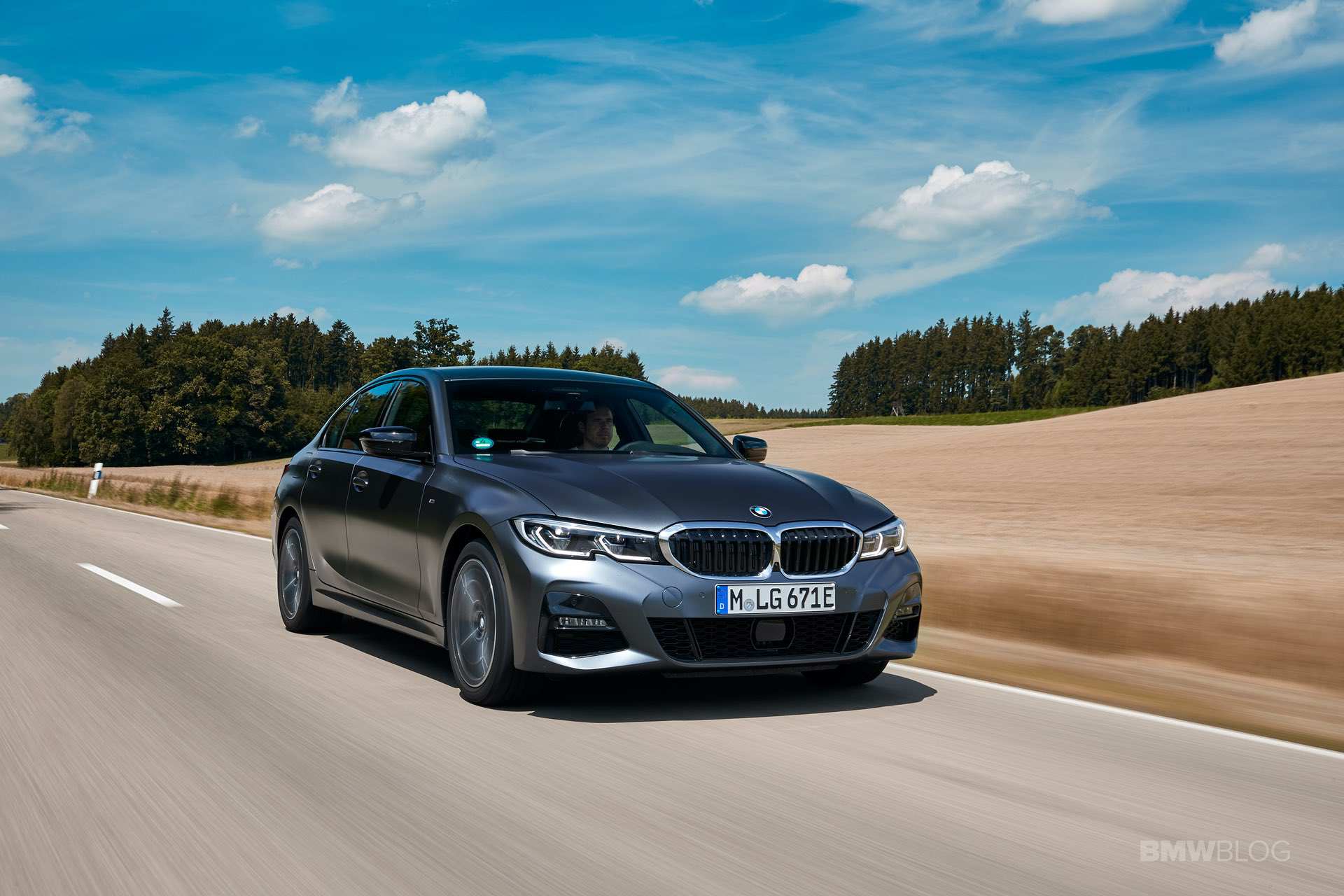 January comes with several award ceremonies held in the automotive industry. Many publications use this month to set up for a good year ahead and give car makers a boost in the process. BMW has been at the receiving end of a couple of prizes already, the most recent being the award for the best executive car and best PHEV in the UK, thanks to the 330e. The plug-in hybrid 3 Series won the aforementioned accolades from UK magazine WhatCar.

According to WhatCar, the 3 Series model managed to win both categories thanks to a very interesting mix of characteristics: “The BMW 330e is a hybrid that you can have some fun in. It’s more refined and comfortable than other hybrid saloons, while being almost as engaging to drive as regular 3 Series variants. With up to 37 miles of electric range that seamlessly blends with a frugal petrol engine on longer journeys, it’s relatively cheap to run and own – with company car-friendly low CO2 emissions and a 16% BIK tax bracket.” 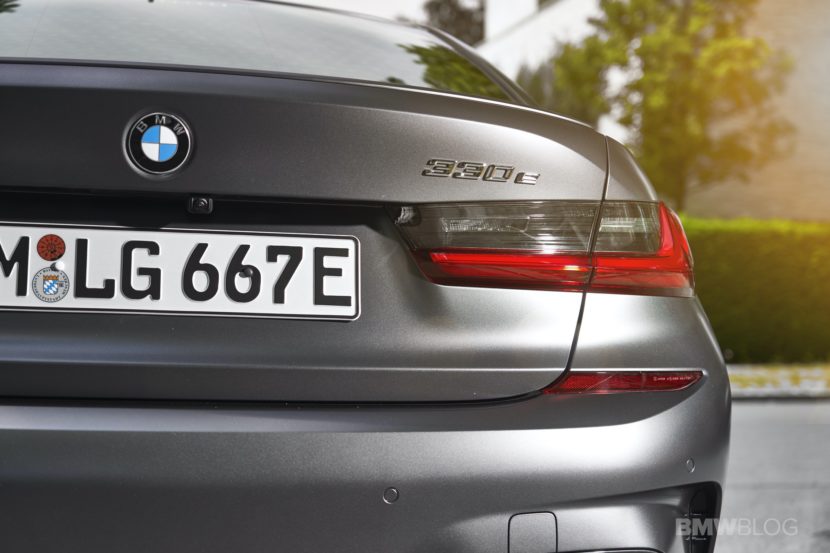 The new 3 Series is definitely a good car, and this isn’t the first award that the German sedan won since it was launched. Last year BMW claimed more than 50 awards for its model line-up, a decent chunk of them going to the 3 Series. Even though the world seems hellbent on SUVs and crossovers these days, some still find a good-old fashioned sedan as the best choice for them and their families.

The video below shows exactly why the 330e was crowned a winner and why it gets the seal of recommendation from What Car. Apart from the fact that it offers good, real-life electric range to its owner, the new 330e also provides the best driving experience. Furthermore, even when the electric battery runs out of juice, the car proved to be quite fuel-efficient, something that isn’t exactly common.