Home » BMW i8 will reportedly go out of production in April 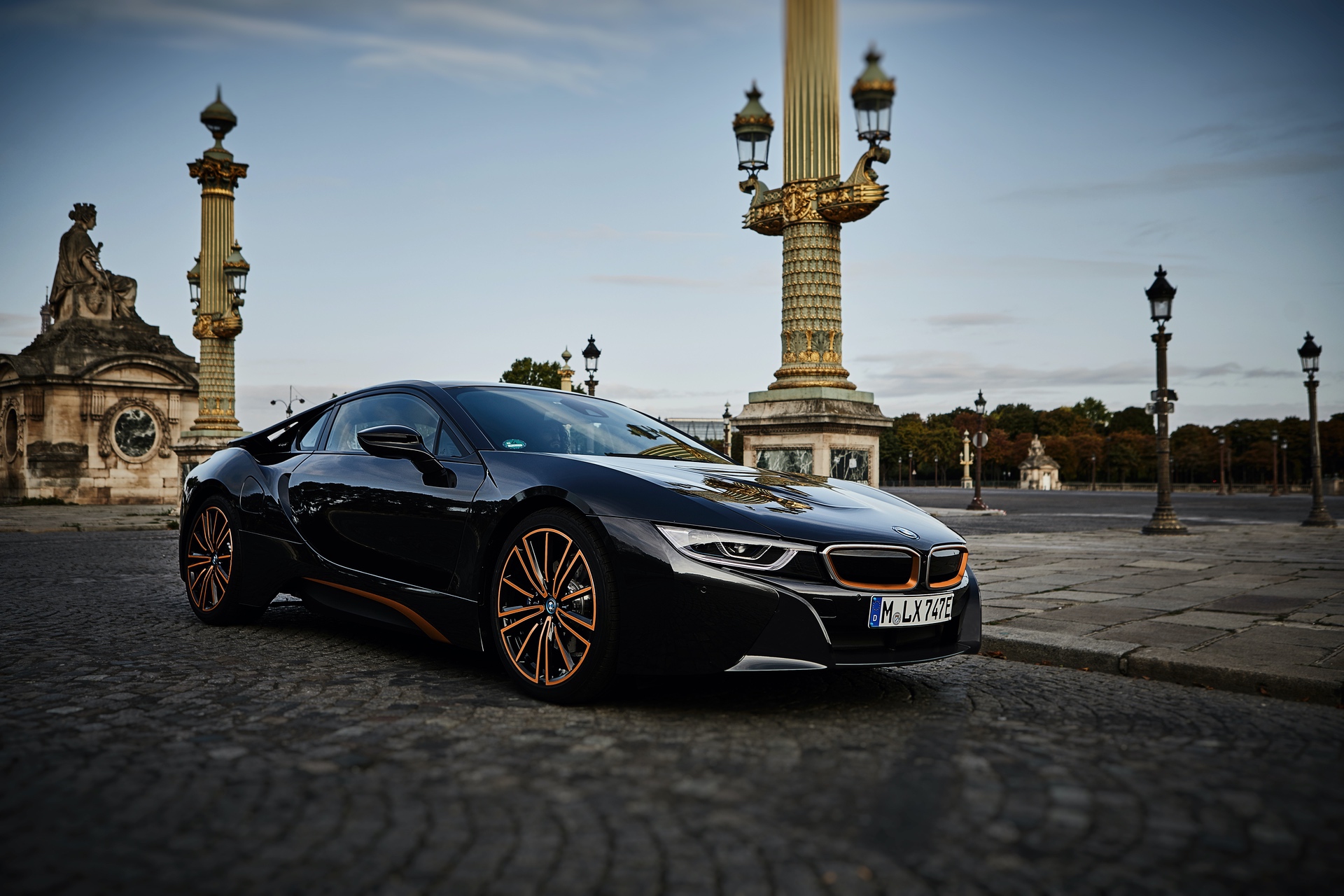 A new report coming in from the UK claims that the BMW i8 will be going out of production this April, leaving those interested in buying one just a few months left to make up their mind. The BMW i8 has long been reported to be on the way out but no official date was given up until now. With its departure this year, the i8 will be adhering to the usual production span of most cars in BMW’s range, unlike its brother, the i3.

It was 2014 when the i8 initially went on sale and wow the crowds anywhere it went. Even to this day this car seems like it arrived straight from the future, showing no sign of ageing and making the same impression everywhere it goes. However, according to Autocar, this will all soon come to an end. The British magazine says the exact date is yet to be confirmed but, according to a spokesman: “UK customers interested in a built-to-order car will need to have placed their order with their local retailer by the end of February.” That’s a definite hint and the end of production for the i8. 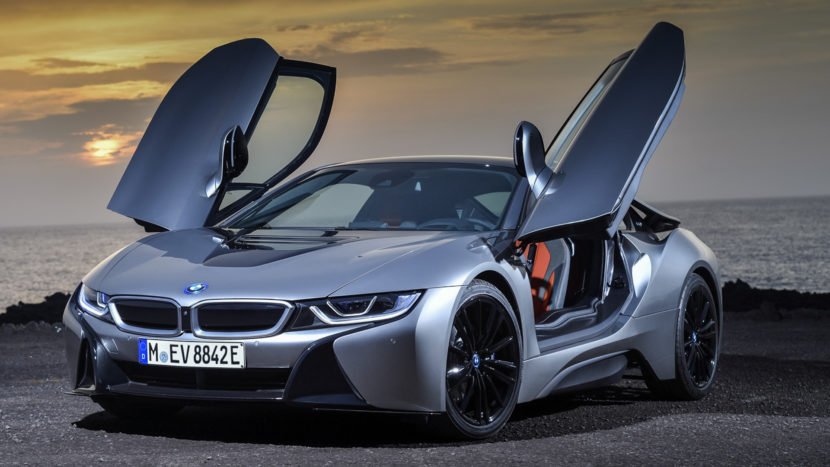 We’ve also known for quite some time now that the i8 was going to be retired. According to our own info, the i8 will be replaced by a new model that is bound to have more power, more advanced tech on board and a sharper driving feel. Unfortunately, no additional details have been provided, but it’s nice to know that BMW won’t just give up on having a halo hybrid car for now. Most likely, the carbon fiber chassis will be kept alive just so that the i8 successor will have the edge over its competition.

According to various sources, the i8 successor will be making the most out of the findings BMW made in Formula E. Furthermore, it is going to use the same recipe for research and design used on M cars, the so-called ‘race to road strategy’ where a car is initially developed for the track and then adapted for the road. It all sounds very enticing but there’s still a long way to go before we get to see the final product.

In the meantime, if you want a BMW i8, make sure you get yourself one before April.