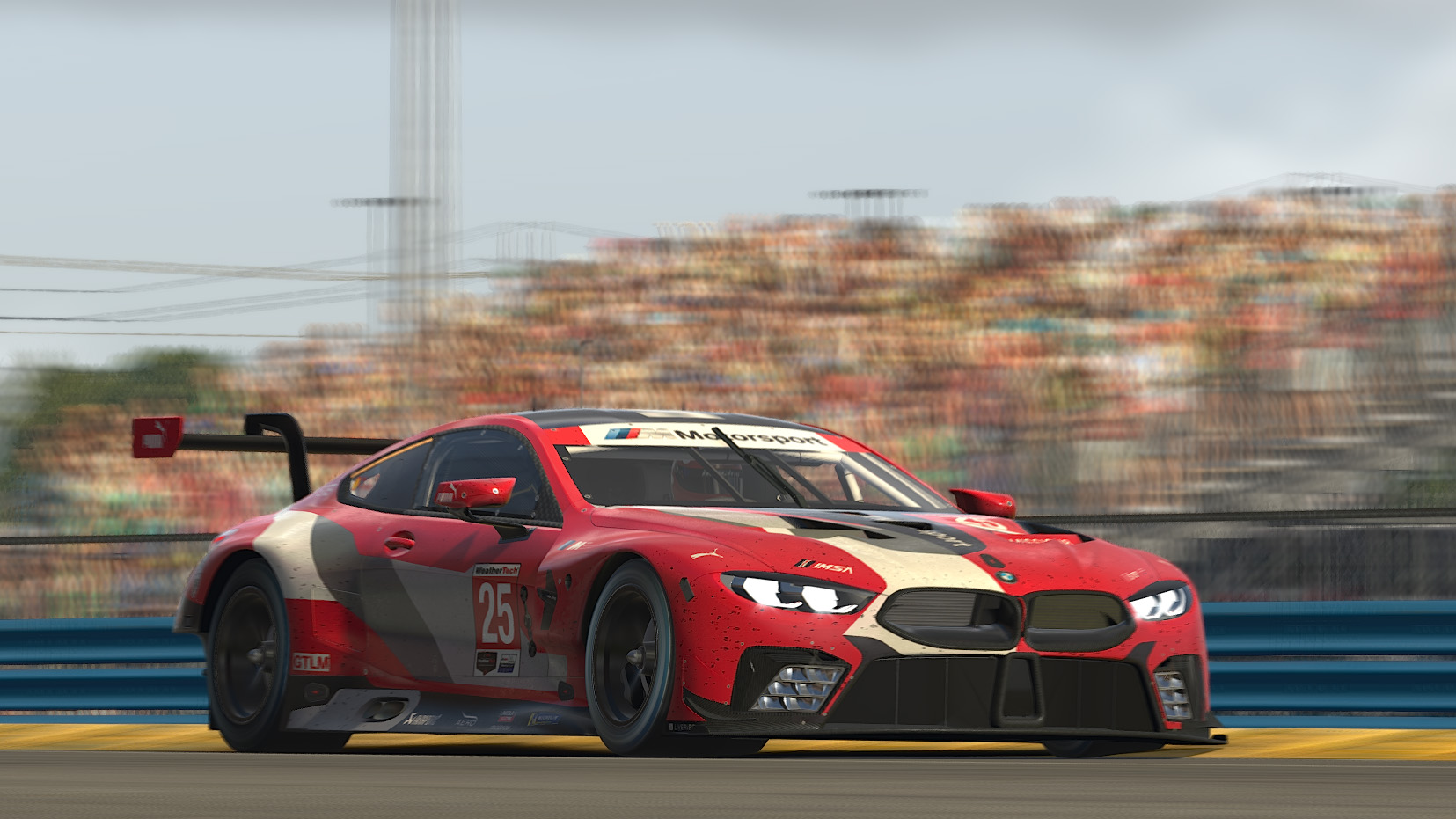 Ahead of racing in the first endurance race of 2020, BMW hosted a sim racing event on Sunday evening under the ‘BMW 120 at Daytona’ name. Around 600 people competed split in 300 teams for the first place and after a two-hour race one team rose above all others. Maximilian Wenig and Maximilian Benecke, both from Germany, claimed the number one spot after it was all said and done, team Redline GT being crowned the winner.

The racers competed on the popular online platform iRacing and got to drive a BMW M8 GTE in the virtual realm. The winners had to cover 70 laps and managed to do so in a clean fashion. Behind them in second place were their team-mates Jonas Wallmeier and Gianni Vecchio also from Germany. The two Germans Laurin Heinrich and Alexander Voß of Williams Esports completed the podium. 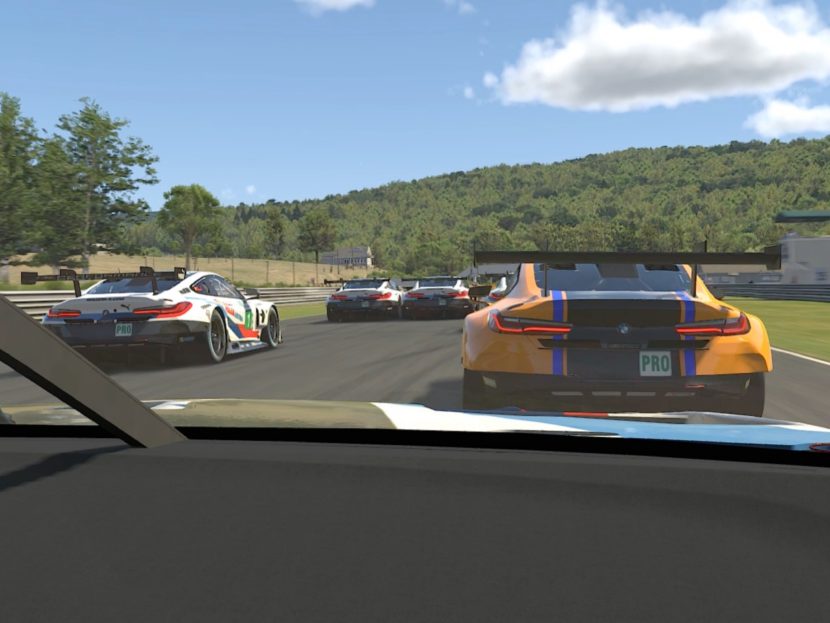 In total, the top three teams received a cash prize of 4,200 US dollars. The two winning drivers got a check for 1,200 US dollars each – and a starting place at the season finale. The second and third-placed teams received 1,200 and 600 US dollars. After the victory, Benecke said: “I would say that the year has got off to a great start for us. We’re new to the Redline team, which makes this result even better. Thanks go to BMW for hosting these events again in 2020. I’m really pleased with this race.”

Wenig said: “We couldn’t have wished for a better start to the new decade. I’m already really looking forward to attending the BMW end of season review in Munich. You can see how much passion they have for sim racing.” Benecke and Wenig won the ‘BMW 120 at Road Atlanta’ last year as well. BMW works drivers Philipp Eng (AUT) and Nick Catsburg (NED) also competed in the BMW M8 GTE with BMW Team CATENG finishing in 13th place.