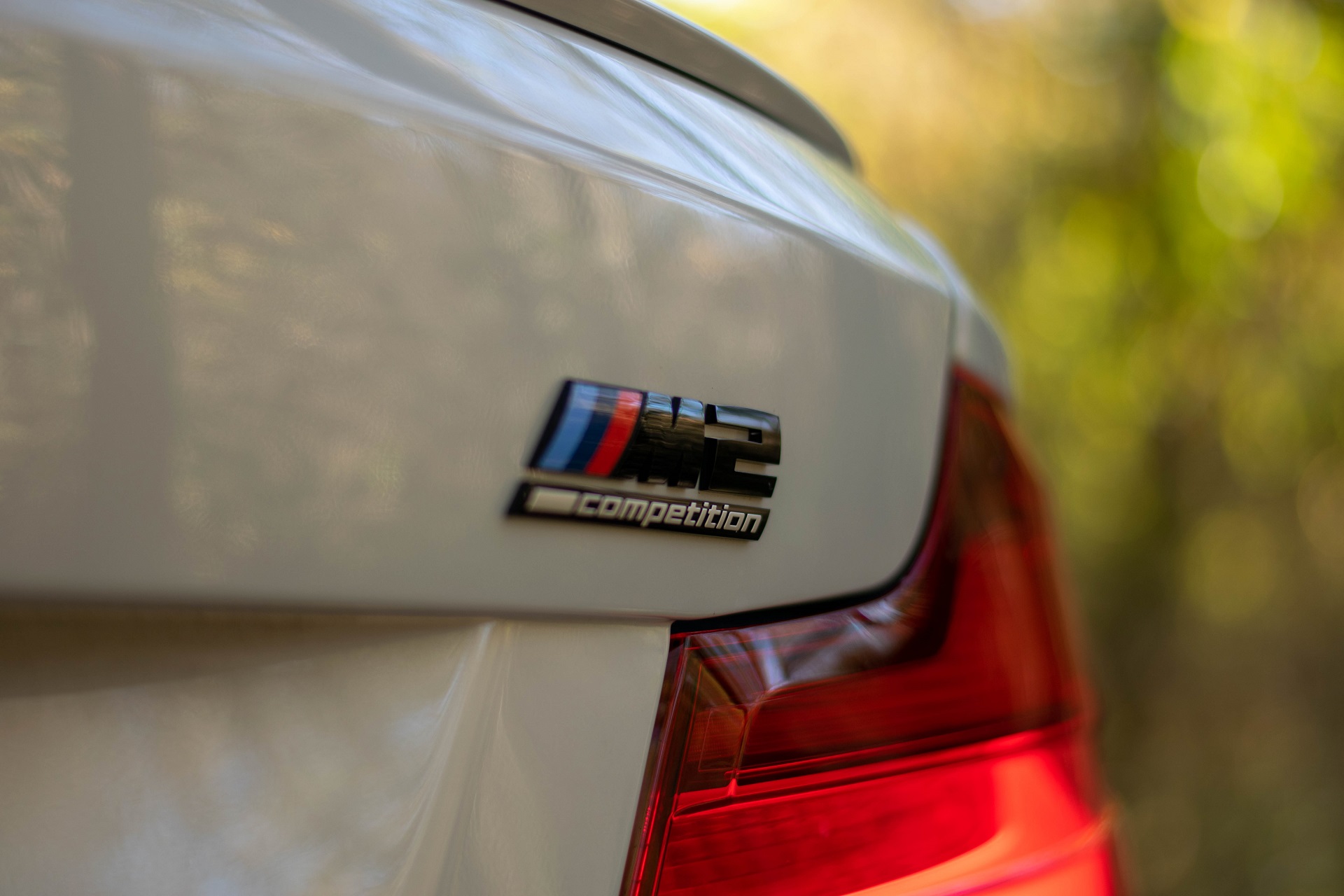 As we’re holding our collective breath in anticipation of the first BMW M2 CS models being delivered, we can’t help but take a look back at the Competition model which is still regarded by many as the best pick of the M range. The reasons are pretty obvious: you have the traditional BMW setup at play which includes a straight six engine under the hood, power going to the rear wheels and a compact package.

It’s not for nothing that the BMW M2 Competition is compared to the iconic E46 M3, a car that still holds a very special place in the hearts of many enthusiasts. The E46 M3 is actually used so often as a sort of standard that it even made BMW officials rebuff and snarl at this comparison. However, annoyed or not by their own success, the people over at BMW have to admit that the M2 Competition does tick a lot of boxes for many enthusiasts.

People love this car mainly for the way it feels. It has 410 PS and 550 Nm (406 lb-ft) of torque at its disposal, generous hips and a manual gearbox available. Those make it irresistible for many. But is it fast enough? Ten years ago that question, directed at a car with over 400 HP would’ve been ridiculous but these days cars have more power than ever. We’ve been getting used to eye-watering speeds lately so I do think my question is justified.

In the video below we get to see a DCT-equipped car doing a sprint from 0 to nearly 240 km/h (139 mph) courtesy of Motorsport Magazine. The official claims for the 7-speed M2 Competition say it should do 0-62 mph (100 km/h) in 4.4 seconds but the problem there is that such a result isn’t easy to achieve due to the RWD character of the car. Therefore, the 4.5-second dash you’re about to see is pretty decent actually. The car also pushes hard up to the 124 mph (200 km/h) mark but, as I’ve asked before, do you think that’s fast enough by today’s standards?