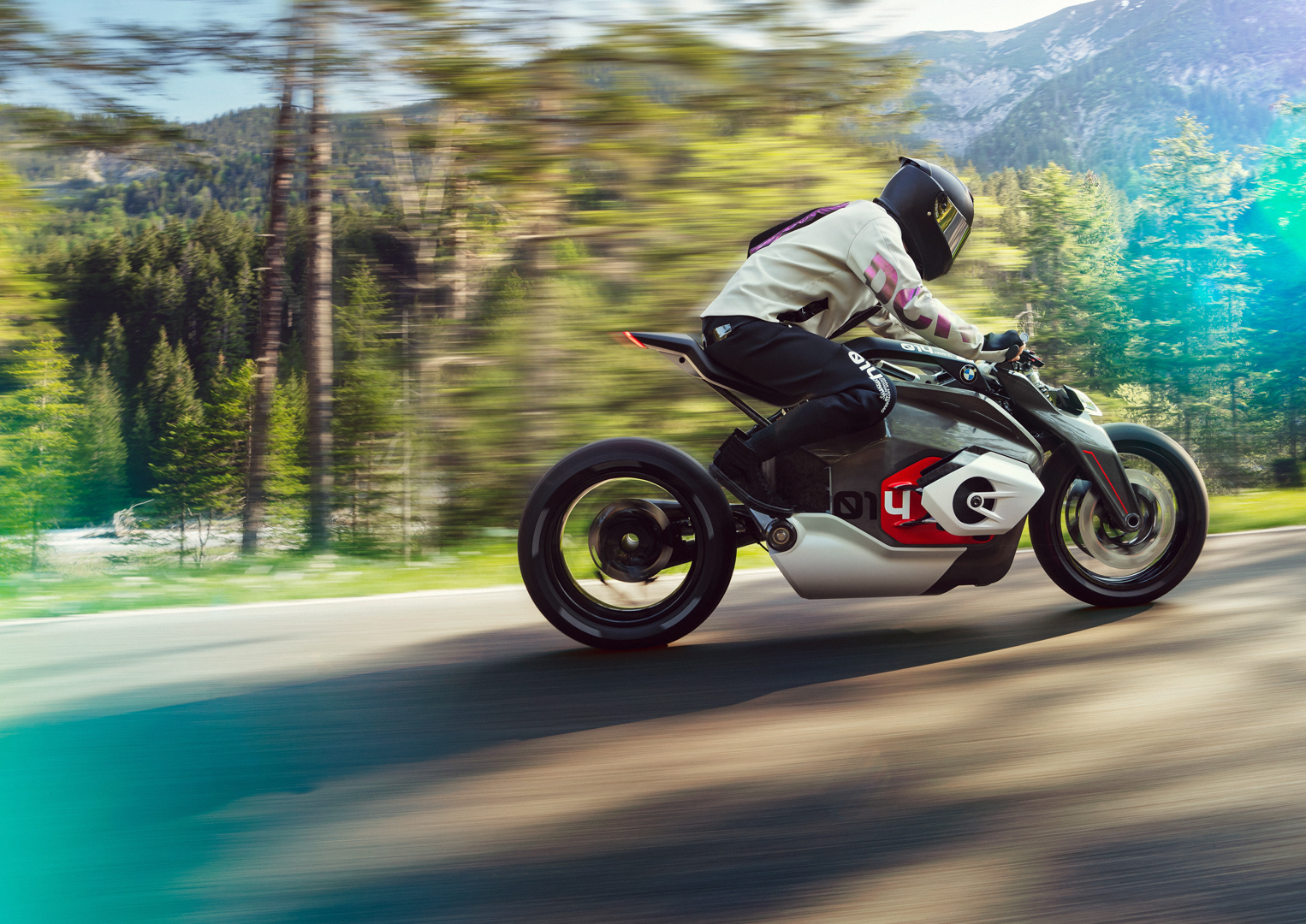 The battery is  vertically-fitted and longitudinally-oriented where the boxer engine would have been. Like the old boxer engine, two side elements with cooling ribs flank the battery to cool it down. It’s a nod to the old boxer’s cooling elements developed by Max Friz back in 1923. The cylindrical electric motor is located under the battery and sends power to the rear wheel via universal shaft. So it’s an electric powertrain that echoes the brand’s famed history. 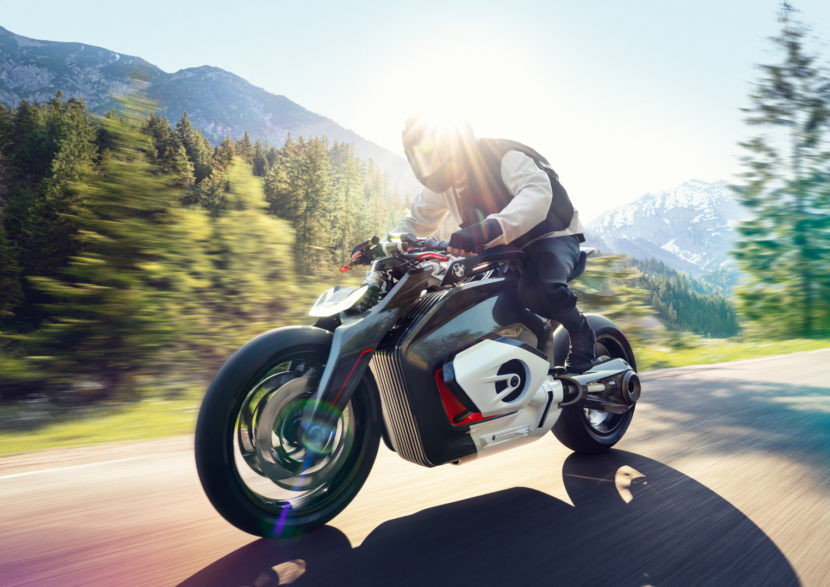 And while the tech is quite exciting, the production plans are still a few years away. In an interview with CycleWorld, BMW Motorrad boss Dr. Markus Schramm said that there would possibly be one coming within the next five years. He specified, however, that it would be one developed for the “urban environment” adding that he didn’t think we’d see anything electric in the off-road, touring, or sportbike segments.

Furthermore, in 2019, BMW Motorrad’s Head of Development Christoph Lischka said that he would move ahead with the project only if it could figure out a way to extend the bike’s range to at least 125 miles.

There is little doubt at this point that BMW will not have an e-bike on the road during this decade. A recently filed patent showcased a wireless charging technology for BMW electric motorcycles and scooters.

BMW currently offers the C Evolution scooter, which is a two-wheel electric product. Even more recently, BMW unveiled the E-Power Roadster Prototype with an estimated range of 110 miles (177 km). The battery on the BMW E-Power Roadster is apparently gifted from a BMW 2-Series plug-in hybrid.

We expect to see another iteration of this prototype within the next few years.