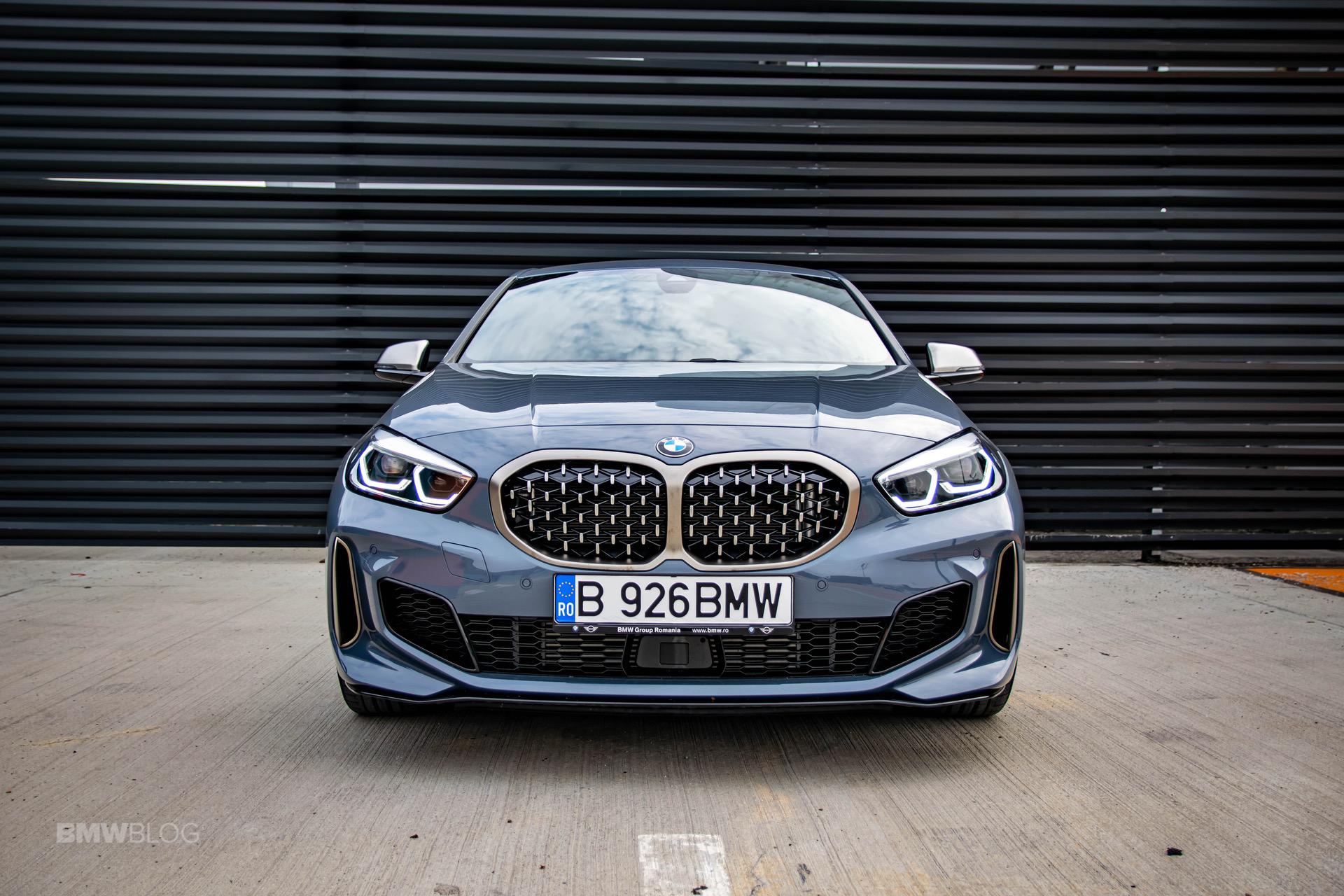 It wasn’t long after the BMW M135i was launched that people published all sorts of comparisons against its main rivals. It’s understandable as this new 1 Series brings a serious host of changes to the brand’s approach to the hatchback segment. The 1 Series is now a more direct competitor for the likes of Mercedes-Benz’s A-Class and the Audi A3. Is that a good thing? Well, it depends.

What’s pretty obvious though is that the BMW M135i is a bit faster than the Mercedes-AMG A35, its direct competitor from Stuttgart. We’ve seen the two cars go at it in a previous video as well and at that time, the result was the same.

On the other side of the drag strip we have the Mercedes-AMG A35. The Merc has the same amount of power coming from a similarly-sized engine. It does lag behind in terms of torque though, with only 400 Nm (295 lb-ft) coming out of the engine bay. That torque is distributed between the four wheel thanks to 4Matic and a 7-speed automatic gearbox.

So how did they compare? Well, the BMW won it all, to put it simply. There were two standing start races and, even though the BMW M135i xDrive had a bad start the second time around it still managed to beat the AMG. The rolling race was a bit closer though.