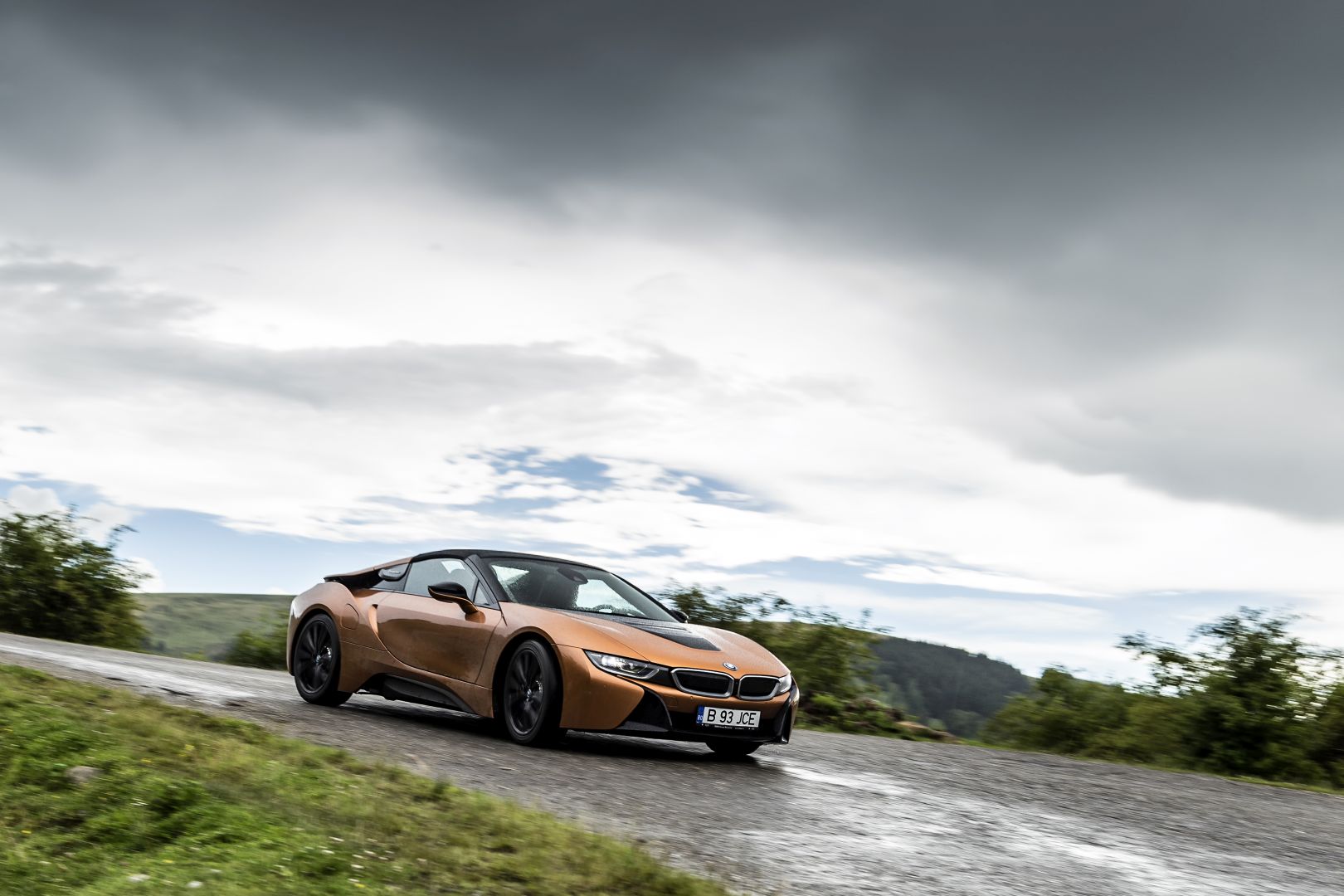 It’s easy sometimes to forget just how old the BMW i8 and i3 really are. It’s hard to imagine that the i8, for example, was launched in 2013 as it still looks so futuristic. Yet, it is over 6-years old, going on 7. The futuristic plug-in hybrid stands out in the crowd even today though and that’s why it’s still quite popular. As for the performance, it wasn’t meant to be a supercar in the first place.

Some are saying it’s a shame BMW didn’t go with a bolder powertrain for the i8 and I agree. While I do understand why the i8 was launched with a 1.5-liter 3-cylinder engine under the proverbial hood, I think a bolder approach could’ve worked as well. The goal of the i8 was to prove that you can have fun with a car and save the planet as well and I think to that end, the i8 did a rather good job. 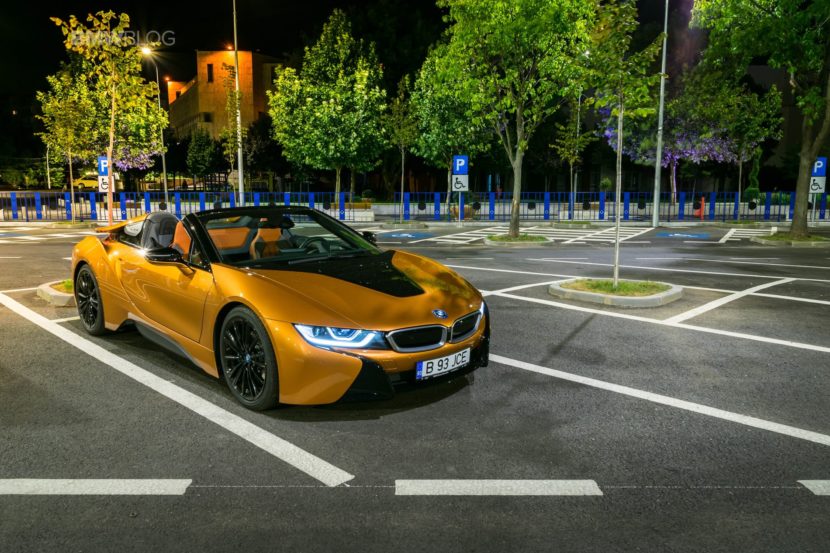 The plug-in hybrid received a facelift last year and it brought a bit more power to the mix. The car in the video below is the updated model, with 374 HP and 570 Nm of torque and, according to BMW, it should also be a bit faster. The claimed 0-62 mph sprint should take 4.4 seconds but the video done by the people over at AutoTopNL shows 4.3 seconds on the clock. From there on out, things are more than decent if you ask me.

Nevertheless, this feels like a walk down memory lane.