It’s easy sometimes to forget just how old the BMW i8 and i3 really are. It’s hard to imagine that the i8, for example, was launched in 2013 as it still looks so futuristic. Yet,… 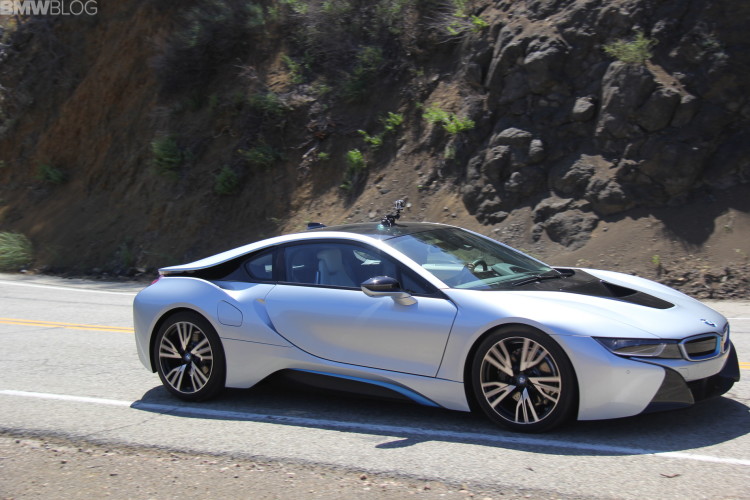 I know you’re probably wondering how it’s possible to have a long-term test drive of a car that didn’t even start production until very recently. Well, sit back with a cold brew – that’s a… 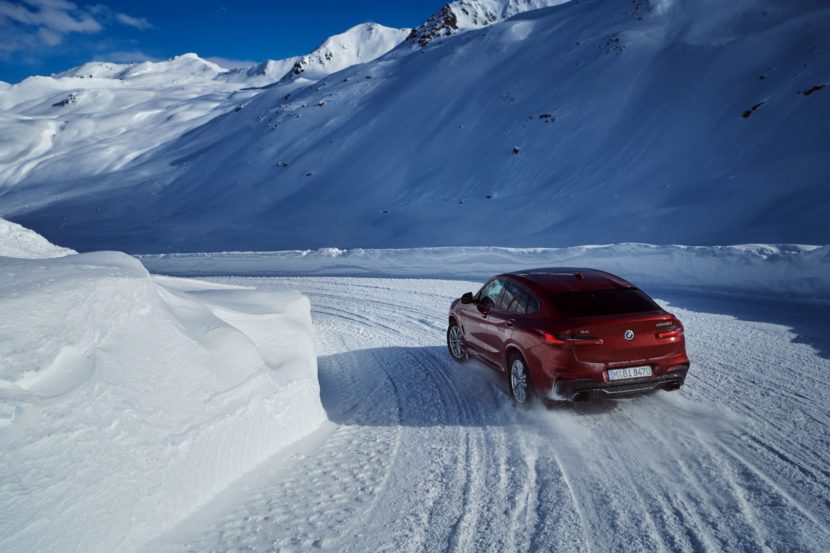 BMW i8 Roadster production kicks off in Leipzig 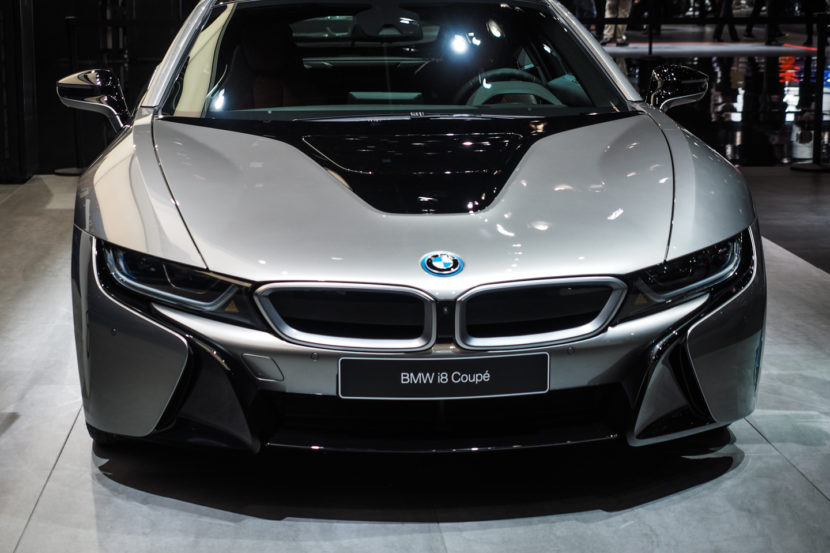 The facelift BMW i8 Coupe gets a price increase

Along with the BMW i8 Roadster, the new i8 Coupe Facelift goes into production this March before hitting the local dealerships a month later. And while the i8 Roadster is the most extravagant and expensive…