The facelift BMW i8 Coupe gets a price increase

Home » The facelift BMW i8 Coupe gets a price increase 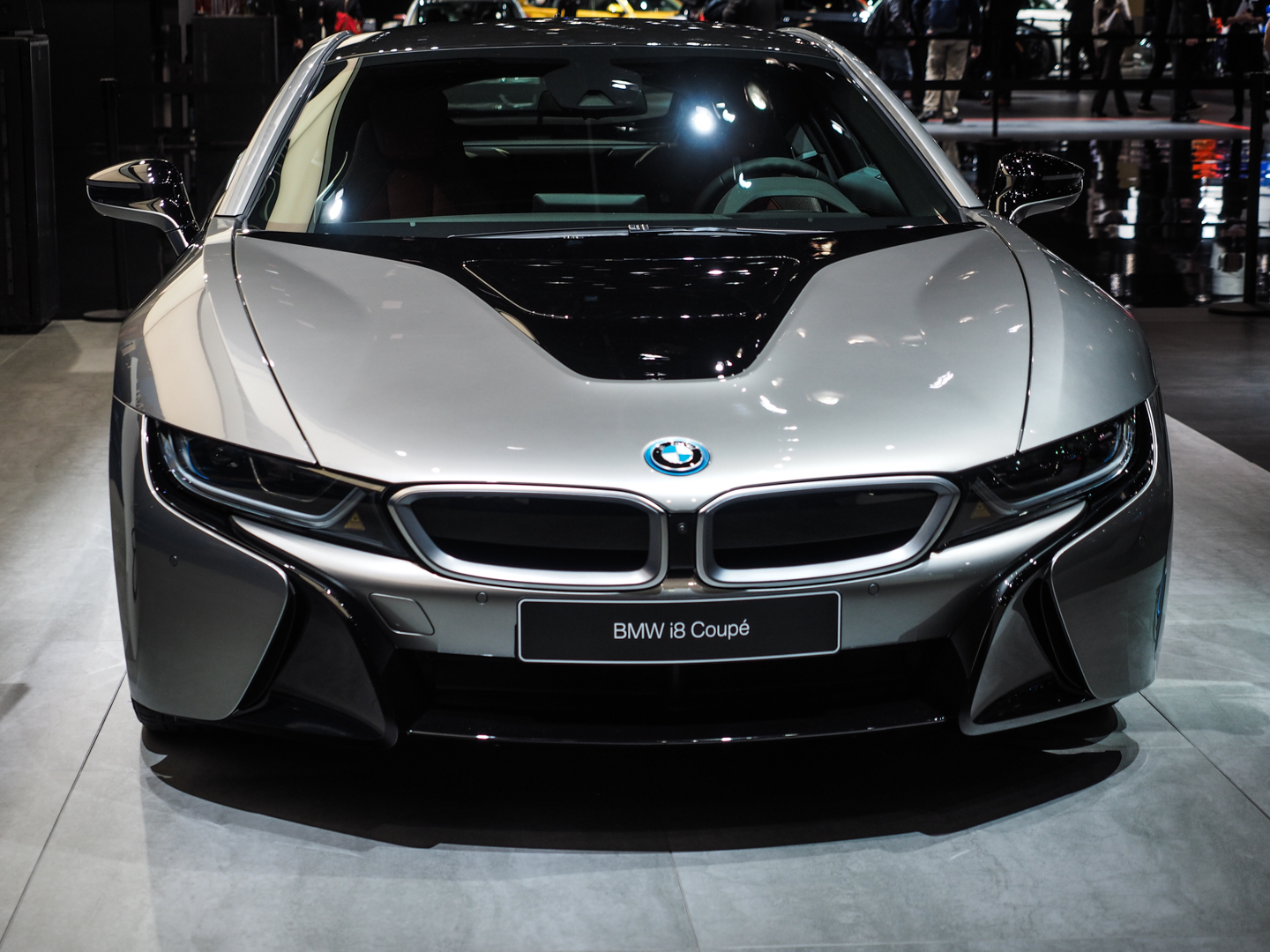 Along with the BMW i8 Roadster, the new i8 Coupe Facelift goes into production this March before hitting the local dealerships a month later. And while the i8 Roadster is the most extravagant and expensive BMW in the US today, the i8 Coupe is not that far behind. The 2018 i8 Coupe will be priced at $147,500, plus the usual $995 Destination Charge.

The standard equipment and options list is similar to the i8 Roadster, so special colors are also extra, such as the Crystal White Pearl Metallic with Frozen Grey or Frozen Blue accent for $1,800. The standard colors are E-Copper, Sophisto Grey Metallic and Donington Grey. The Laser Light package is also priced at $6,300 while the Tera World Copper – which includes additional options compared to the i8 Roadster – is selling for $3,700. For that amount you’re getting the black brake calipers, leather engine cover, headliner in anthracite, ceramic controls, and leather and cloth accent. 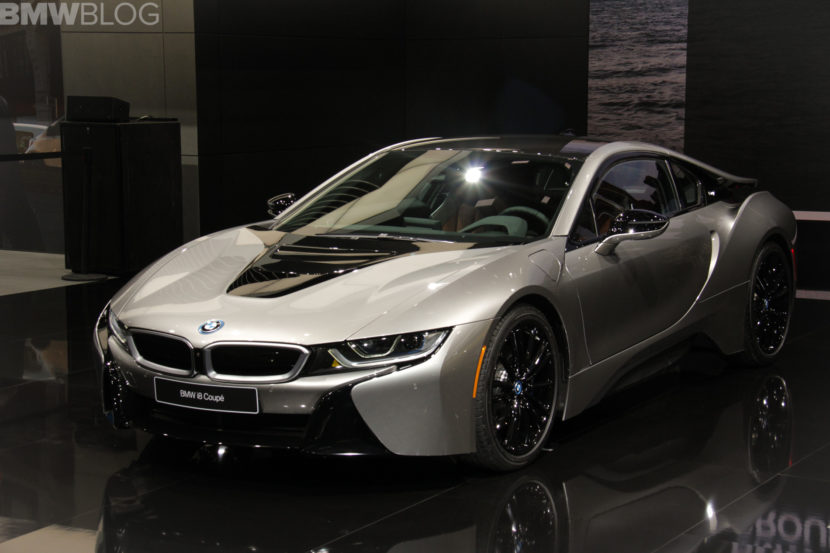 The Tera World package sells also for $3,700. 20 inch wheels are standard and customers have the option between two different styles. 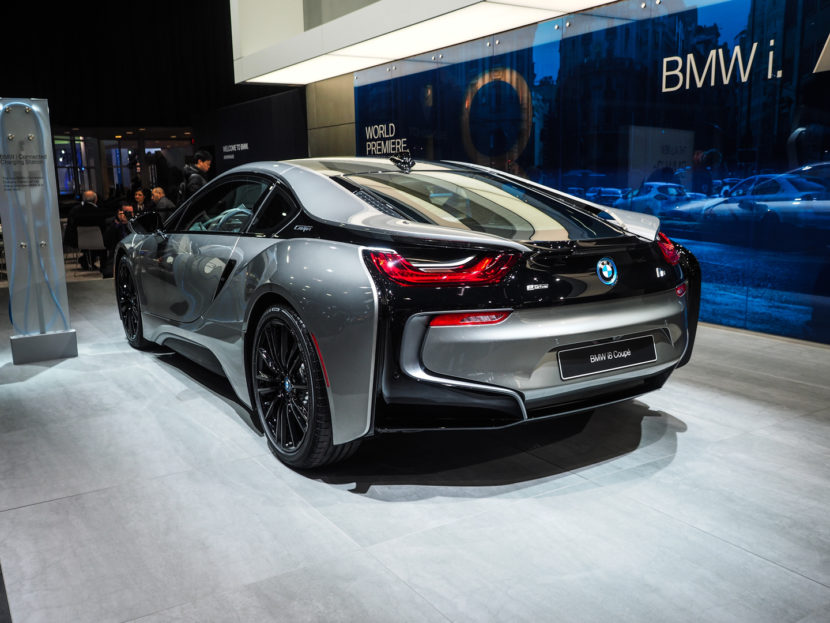 Powering the facelifted BMW i8 Coupe is a slightly updated variant of the same powertrain. So it still sports a 1.5 liter turbocharged three-cylinder engine mated to an electric motor that powers the rear wheels and just an electric motor that powers the front. Now, though, those electric motors make a bit more grunt, so the total system power output is now 374 hp, up from 357 hp. That’s not a huge boost but it’s something. According to BMW, the i8 Coupe takes 4.4 seconds to hit 60 mph, although we expect it to be faster, considering many journalists have clocked the pre-LCI BMW i8 at faster than that.