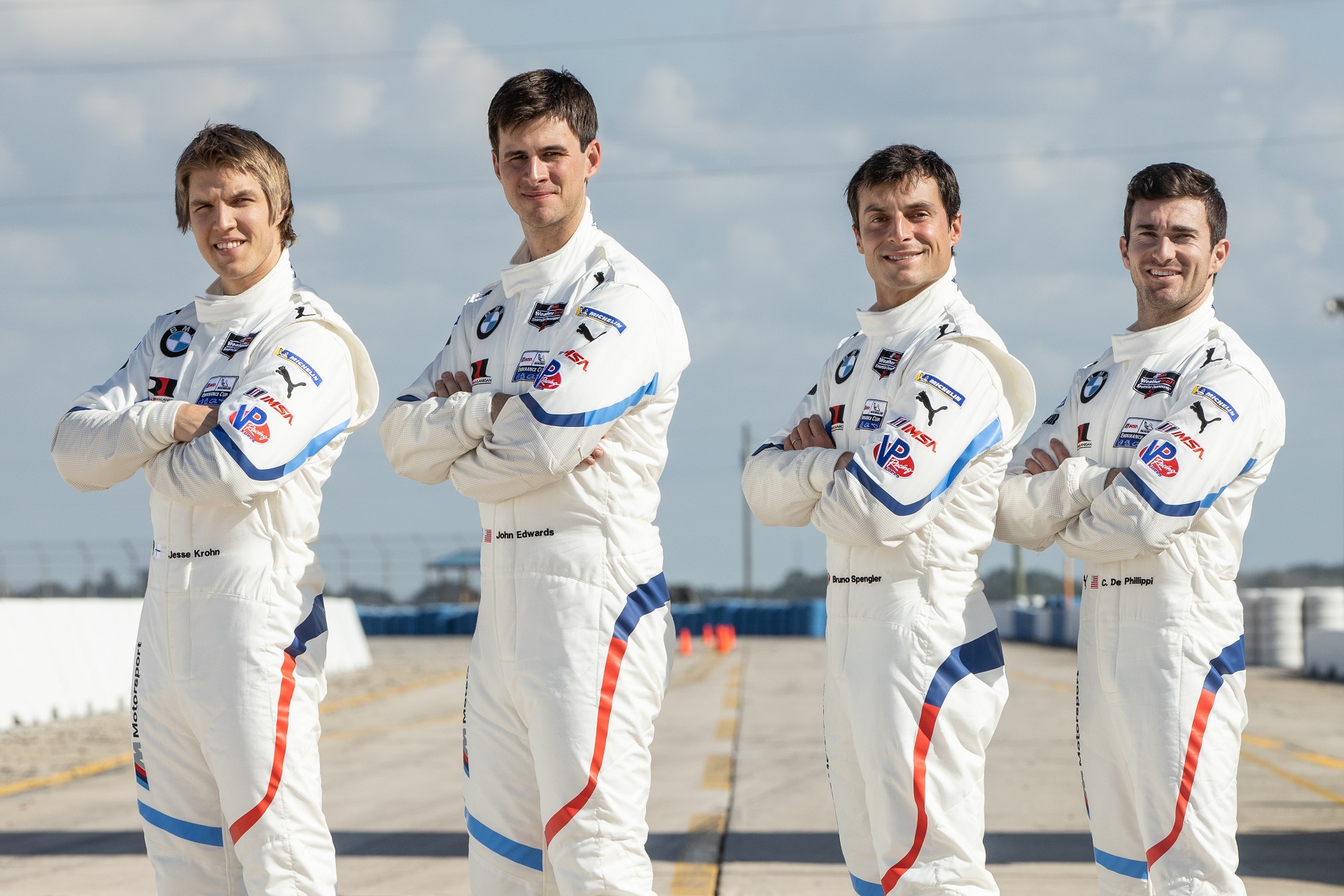 BMW’s driver roster for next year’s IMSA Championship is shaping up rather nicely. Just the other day we learned about one really strong contender joining the ranks, with Bruno Spengler throwing his name in the hat. Today the entire line-up was announced and it includes John Edwards and Jesse Krohn, both of whom raced the BMW M8 GTE last year as well and Connor De Phillippi who will share his car with Spengler.

Edwards and Krohn will continue aboard the #24 BMW M8 GTE run by BMW Team RLL while the second car of the team, the #25 BMW M8 GTE will have Spengler and De Phillippi behind the wheel. “Once again BMW has given us a really good core of drivers to compete with in 2020. I’m pleased with the continuity we have with John Edwards, Connor De Phillippi and Jesse Krohn returning. It is always a good thing to be able to build on the foundation you have created when possible. Bruno Spengler is a really good team player and will be a great addition,” said Bobby Rahal Team Principal, BMW Team RLL. 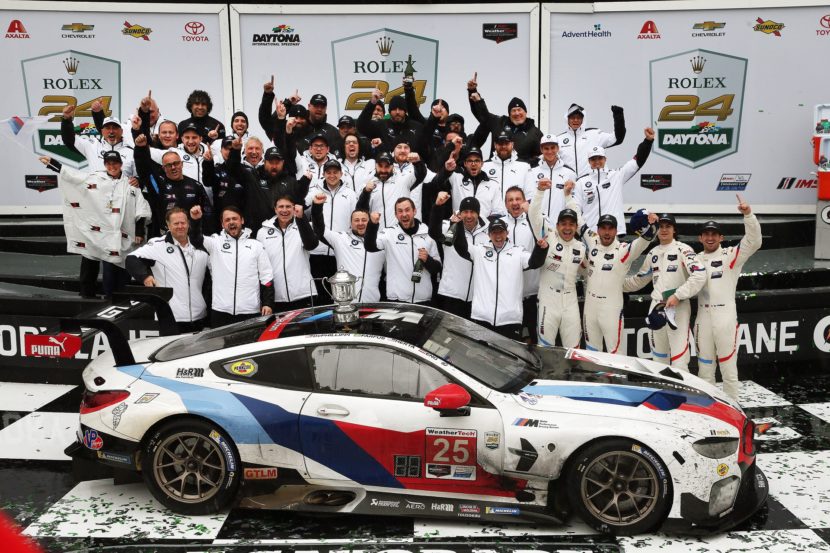 For the 24-hour endurance race at Daytona, the BMW drivers line-up will be completed by Colton Herta, Philipp Eng , Augusto Farfus and Chaz Mostert. The former two will be joining forces with De Phillippi and Spengler in the #25 BMW M8 GTE while the latter two drivers will be sharing the #24 BMW M8 GTE with Edwards and Krohn. Farfus, De Phillippi, Herta and Eng are the same four drivers who took victory in the GTLM class after a dramatic, rain-dominated Daytona race in 2019.

“I am looking forward to the 2020 IMSA season and am confident that, with our four regular drivers, we have everything in place to make it a successful year. We are entering our twelfth year together with BMW Team RLL. We are also largely going with continuity when it comes to the drivers. John Edwards and Connor De Phillippi have a lot of experience of the IMSA series, and Jesse Krohn also did a good job in his second IMSA season in 2019.

All three know the BMW M8 GTE, the series and the circuits in North America very well. Bruno Spengler has not only shown his class throughout his long DTM career, but also in his many GT outings on the endurance scene. I am sure that he will be a real asset to BMW Team RLL,” said Jens Marquardt, BMW Group Motorsport Director.