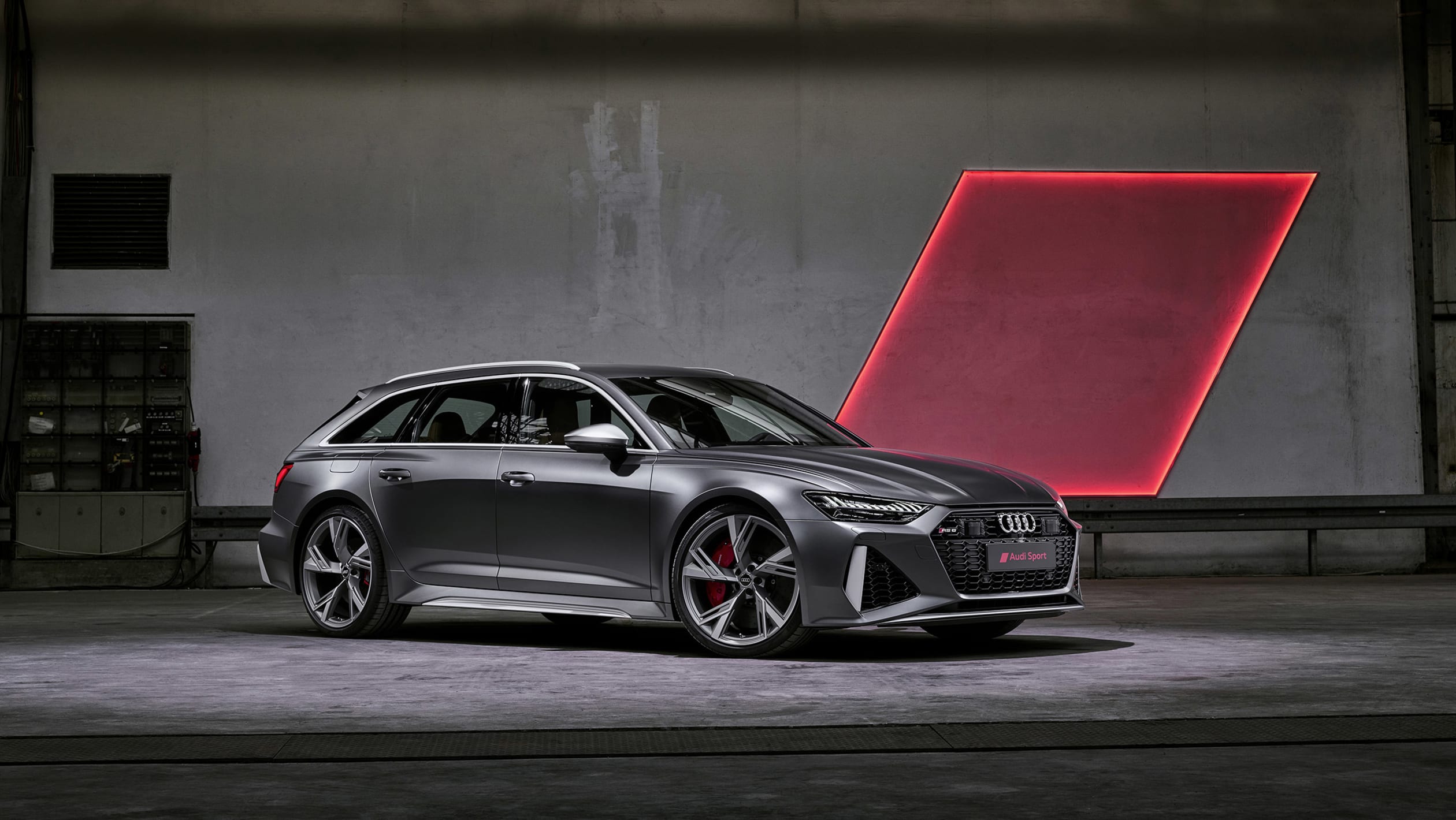 My first car was a BMW. It’s well-documented here but I’ll rehash it anyway. It was an E36-generation BMW 328i sedan. Nothing special, at least to anyone else, but it ignited my passion for the brand. To be honest, I’d always loved BMWs, from reading about them in magazines and learning about the brand’s history. That’s why I bought one. But actually owning and driving one every day really drove me (pun shamelessly intended) into the brand’s arms. However, despite my love for the brand and many of its cars, if I had the money, I’d buy an Audi RS6 Avant without blinking.

The all-new Audi RS6 Avant, to me, is about as perfect as a daily-driven car can get. It looks fantastically aggressive, especially in person, it has gobs and gobs of monstrous power, it’s fun to drive and it can fit my wife, my son in his car seat, my dog and all of our crap. It’s effortlessly luxurious, brutally fast and surprisingly practical. All wrapped up in a package that looks like it wants to punch all the faces. What more could I possibly ask for?

What’s surprising about my desire for an Audi RS6 Avant is the fact that I actually adore its main rival from BMW. The new F90-gen BMW M5 is an absolute peach. As a daily driver, it’s near-perfect. It also has gobs of power, good looks and effortless luxury. It’s wonderful and, after having driven it, I previously claimed that I’d spend the six-figures on it in a heartbeat. That was before I learned the RS6 Avant would make it to America. Now my super family car allegiance has shifted. 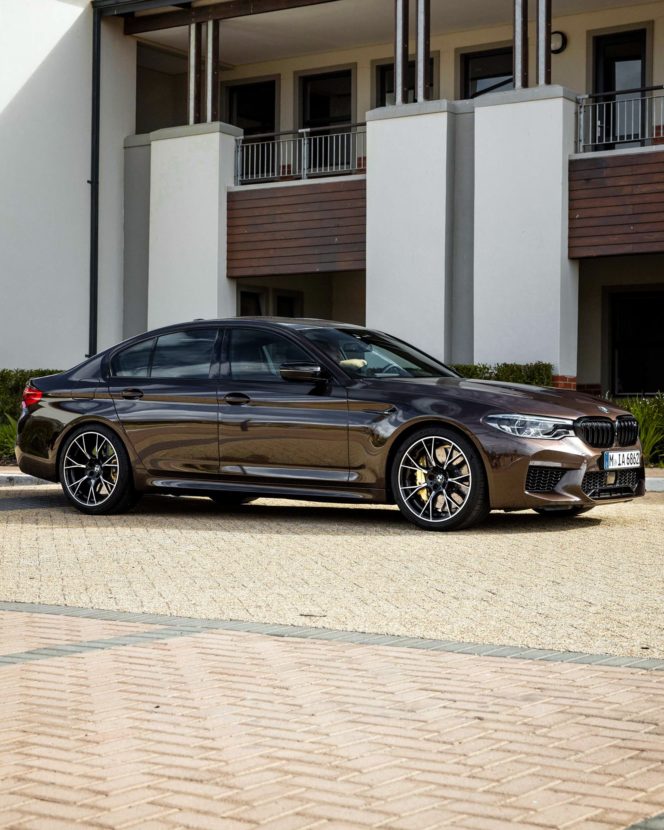 Of course, none of this matters directly, as I can afford neither. So I will not be buying an Audi RS6 Avant anytime soon, nor an M5. However, I’m not an outlier. My alliance shift in that segment is likely shared by many, many enthusiasts, many of which can actually afford to buy such cars.

While at the LA Auto Show, the Audi RS6 Avant couldn’t have drawn a bigger crowd if it had bags of free money on its hood. The attention was endless. That proves I’m not alone. That proves that American enthusiasts want fast wagons, even those who can’t afford it. Sure, the RS6 Avant won’t sell very well here in the ‘States. But Audi is brave enough to sell them here and BMW isn’t. Plain and simple. And therein lies the problem for BMW. 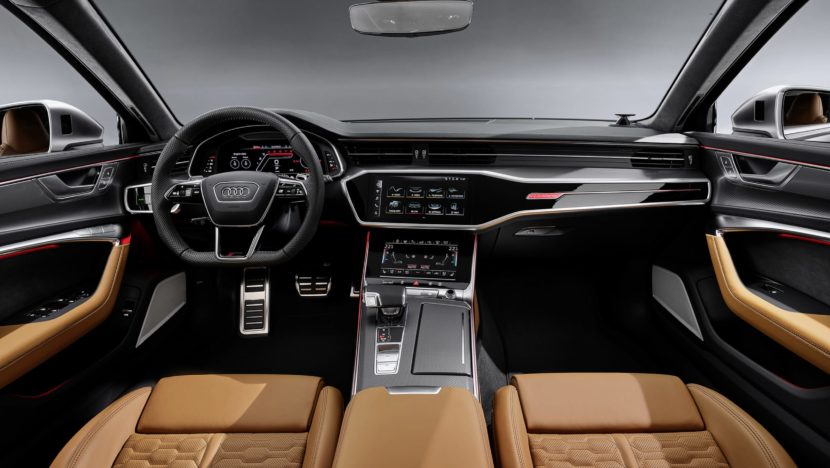 For some inexplicable reason, BMW M refuses to make an M5 Touring. It has in the past, with both the E34-generation and the E61-generation, so it’s not as if it’s unprecedented like an M3 Touring would be. Also, it’s not as if adding the extra weight would somehow reduce the new M5’s handling, being that it’s already well over two tons and is no scalpel as it is. In fact, there’s never been a better time to make an M5 Touring, considering it’s now all-wheel drive and more luxurious than ever.

I don’t even want to hear the excuse from BMW that it won’t make an M5 Touring because it won’t sell, either. BMW has been among the absolute most successful car brand’s in the world, ranking in the top three most profitable for years, with some years being the absolute most profitable. So if any brand can afford to build a low-volume enthusiast’s car, it’s BMW. The lack of risk-taking for its fans is almost criminal and magnified by its rivals’ willingness to do just that.

It’s not just the Audi RS6 Avant that makes BMW’s lack of M5 Touring seem foolish. The Mercedes-AMG E63 S wagon is sold in America as well. Both AMG and Audi know they’ll sell about five of each. Maybe in total. But they’re both bringing those cars here anyway because they care about their enthusiasts and their image to those enthusiasts. 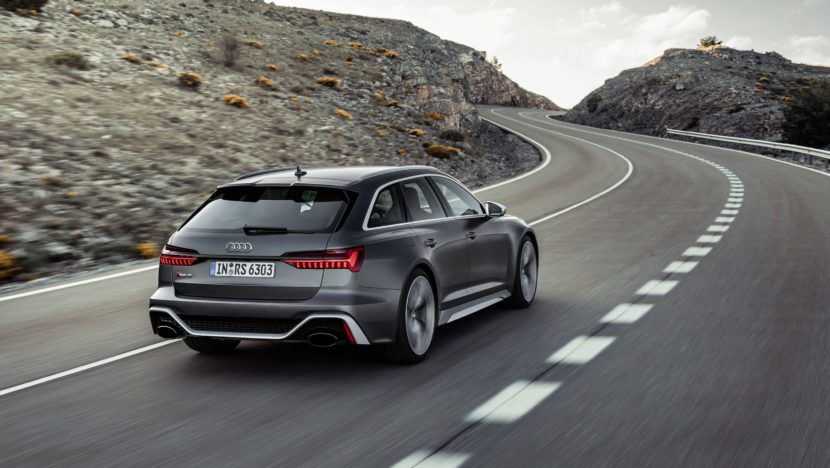 So I’m sorry, BMW. I love many of your cars and there’s a few of them I’d put my money down on. But if I had six-figures to spend on a car, I’d go straight to an Audi dealership and get the practical RS6 Avant.

Again, this is a personal opinion and might differ from what other BMWBLOG writers think. It applies only to my use case.