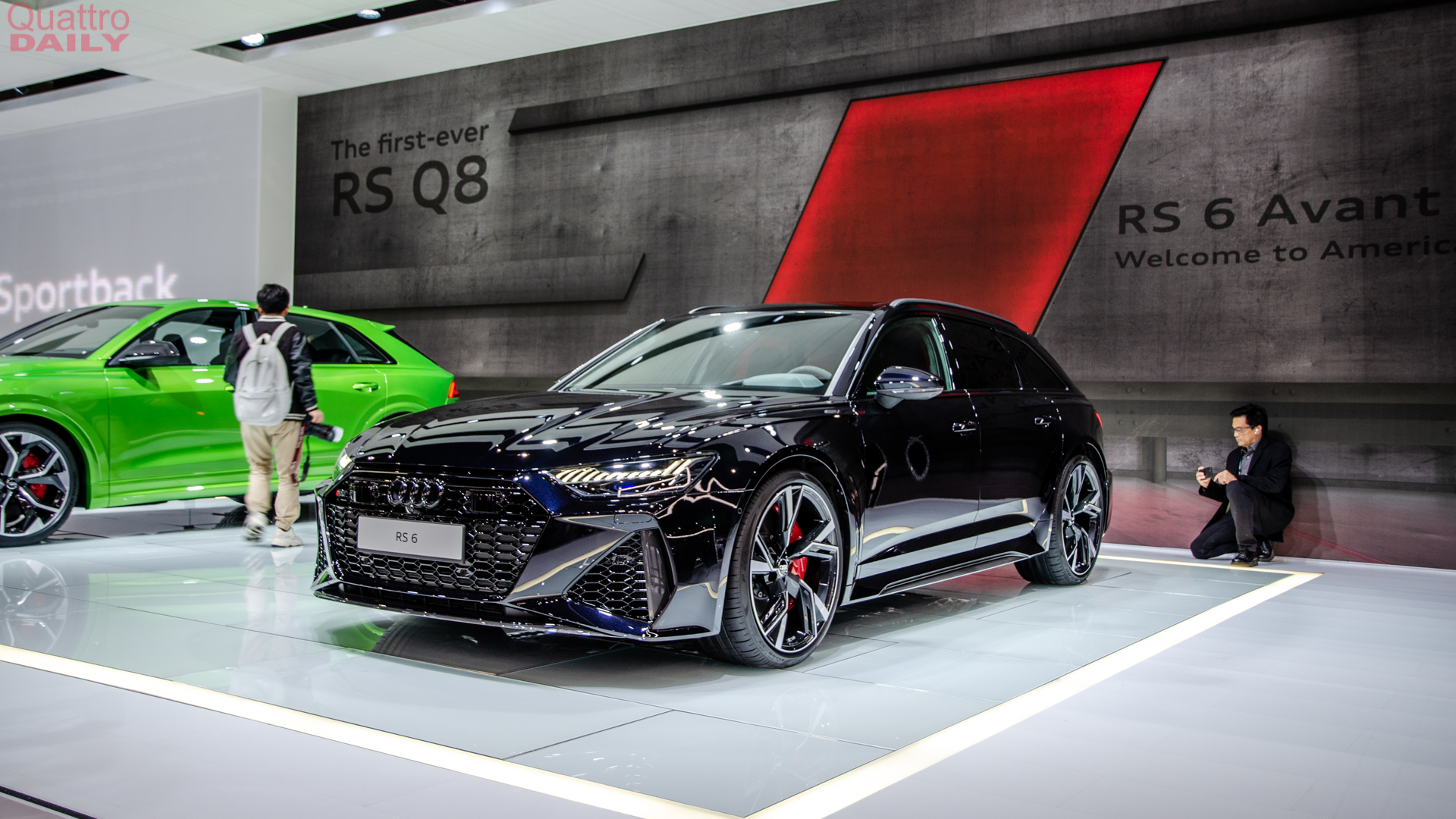 BMW fans have been begging for some form of an M5 Touring for ages now. Ever since the E61-generation, the BMW M5 has lacked a long-roof version and it’s something fans sorely miss. Further salting the wound is the face that both of BMW’s main competitors, Audi and Mercedes-AMG, offer wagon versions of their premium uber-sedans. To make matters even worse for BMW fans, specifically in North America, the all-new Audi RS6 Avant has just launched and it’s going to come to North America for the first time in history.

Here at the 2019 LA Auto Show, we’re up close and personal with the new Audi RS6 Avant and it’s like standing near a Unicorn. Here in America, we rarely get fast wagons from Europe, so to see one live, in the flesh, that’s going to be sold here is an incredible moment. Regardless of which brand it comes from. 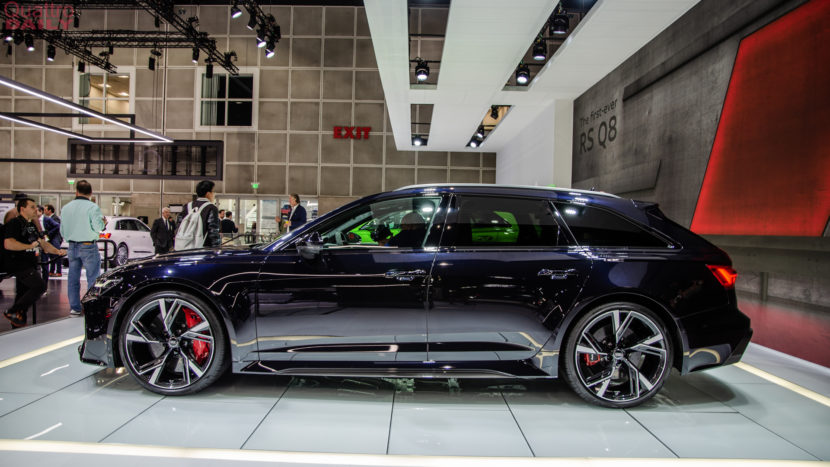 It won’t make BMW enthusiasts feel better to know that the Audi RS6 Avant looks absolutely awesome. It’s extremely angry looking, with sharp lines, aggressive aero and an overall sense of menace that’s lacking in a lot of German brands as of late. It has such presence as a performance machine that it’s almost surprising that it’s a wagon.

It looks fantastic inside as well. The new standard A6 looks great inside, as do all new Audis, but the Audi RS6 Avant looks especially good, with its sportier touches and RS-specific Virtual Cockpit screen. Materials and fit and finish are also absolutely top-notch.

Powering the Audi RS6 Avant is a 4.0 liter twin-turbocharged V8 that makes 591 hp and 590 lb-ft of torque. That makes it slightly less powerful, on paper, than the BMW M5, which makes 600 hp on the nose. However, the Audi makes more torque than the 553 lb-ft M5. Though, as we know, Germans are always conservative with their power figures, so who knows how much it really makes. 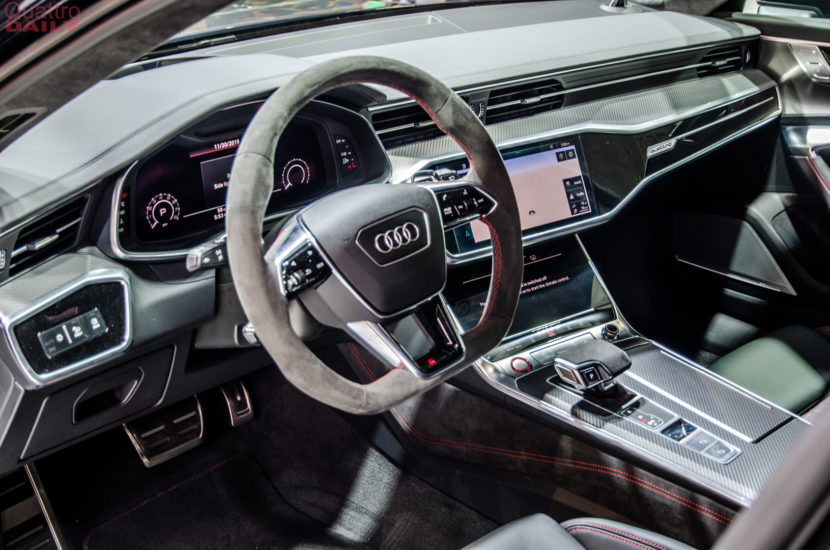 We can’t wait until the Audi RS6 Avant hits the road in America. It might not be a BMW product, which will automatically disqualify it for many Bimmer fans, but it’s always a good thing when high-performance wagons make it to the ‘States, regardless of brand.