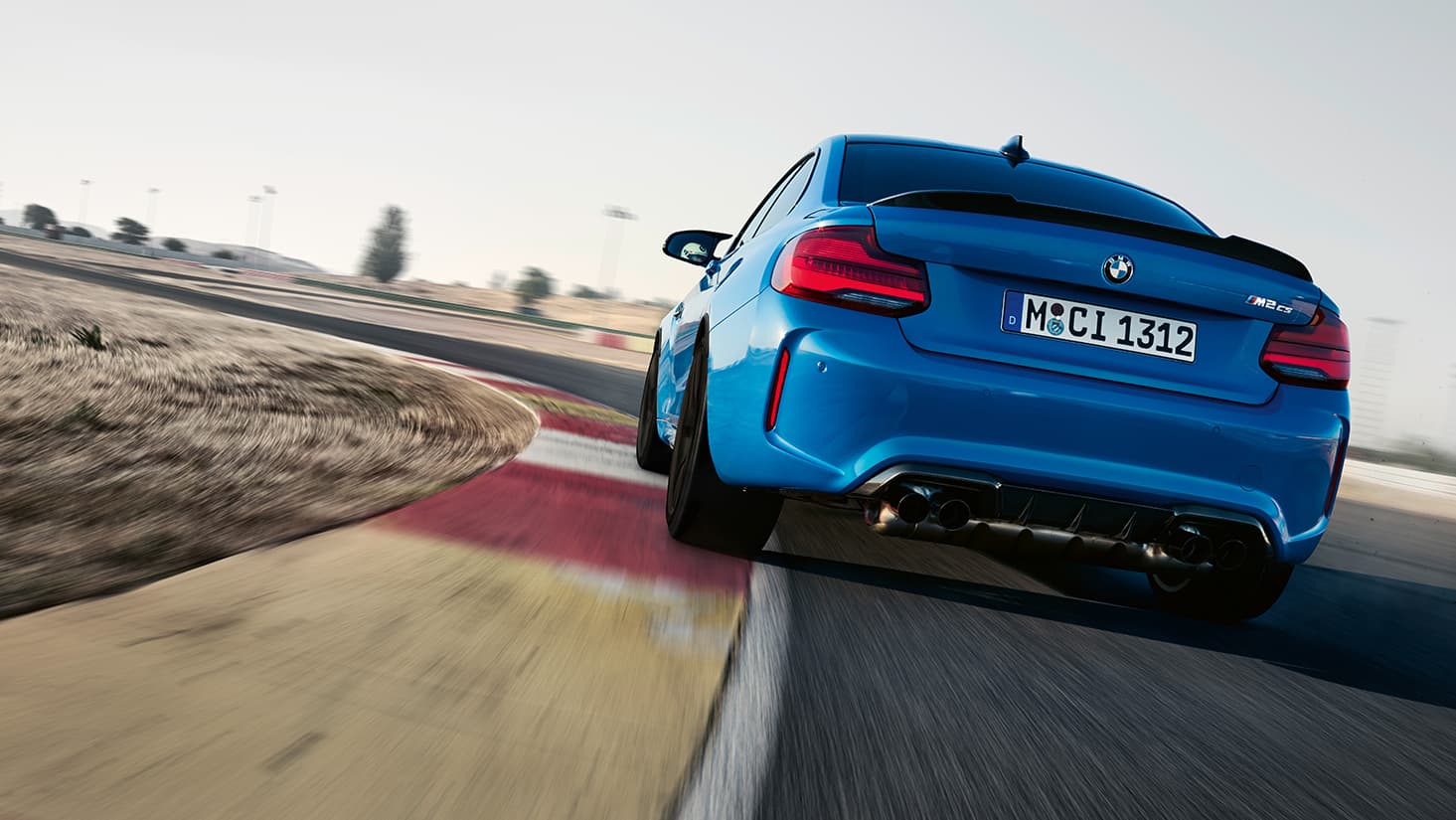 The Auto Bild December 2019 edition will feature a track test with the new BMW M2 CS at the Sachsenring in Hohenstein-Ernstthal, Germany. The test was performed way ahead of the official press drives, so it remains unclear whether the BMW M2 CS was a final production car or pre-production.

What we do know is that it featured the six-speed manual transmission and the Michelin Pilot Sport Cup 2 tires. And the recorded times are quite interesting. Let’s start with the BMW M2 CS time as published by Auto Bild – 1:34.98 – which is just a bit over half a second faster than the M2 Competition on the same track.

Under the hood of the BMW M2 CS lies a modified version of the same S55 engine that powers the M2 Competition. In fact, it’s actually a similar variant of that engine that powered the M4 Competition Package. That means it’s a 3.0 liter twin-turbocharged I6 engine with 450 hp and 405 lb-ft of torque.

The BMW M2 CS will have a limited run with just 2,200 units planned globally.