BMW Orders batteries worth over €10 Billion from CATL and Samsung 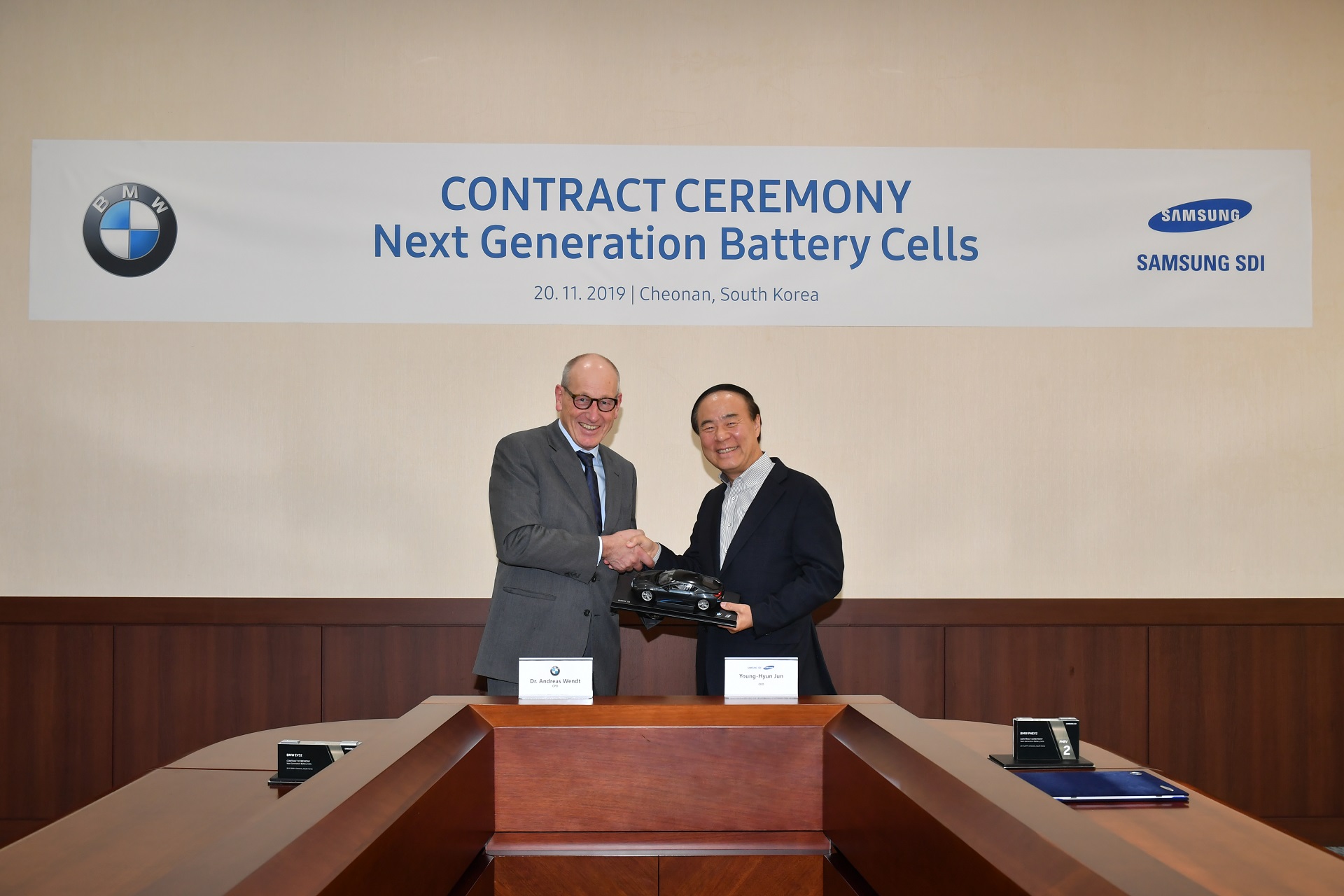 The electric revolution seems to be in full swing. Even though some manufacturers – BMW included – are still considering hydrogen as a potential alternate to ICE cars as well, customers are demanding more EVs than ever and their demands will have to be met. Last year BMW announced the signing of its biggest battery order in history from Chinese manufacturer CATL but today, that milestone was overshot, yet again.

BMW announced an order volume increase to €7.3 billion from CATL alone, with an additional order of €2.9 billion from Samsung SDI. These batteries will be done to BMW’s specifications and will be used for fifth-generation electric drive trains from 2021 out. Initially, BMW announced a deal with CATL worth €4 billion, in June 2018 but considering the rising demand for EVs, the company had to adapt and nearly doubled it initial estimate.

The order will be fulfilled between 2020 and 2031 and will be carried out at the CATL battery cell plant that is currently being built in Erfurt, Germany. Batteries worth €4.5 billion will be for allocated for the BMW Group while €2.8 billion will be reserved for the BMW Brilliance Auto joint venture in Shenyang. “We strongly supported and played an active part in establishing CATL in Germany,” said Dr. Andreas Wendt, member of the Board of Management of BMW AG responsible for Purchasing and Supplier Network.

The €2.9 billion order with Samsung will allow BMW to make sure there won’t ever be a drop in supply and that the latest technology will be implemented in these new cells. BMW will also be sourcing the cobalt needed for these batteries themselves and then shipped over to CATL and Samsung for full transparency regarding the origin of the raw materials. According to the Germans, their next-gen batteries will be completely free of rare earths, thus eliminating a possible dependency on their availability.