Video: 2020 BMW X6 Review finds it better than ever 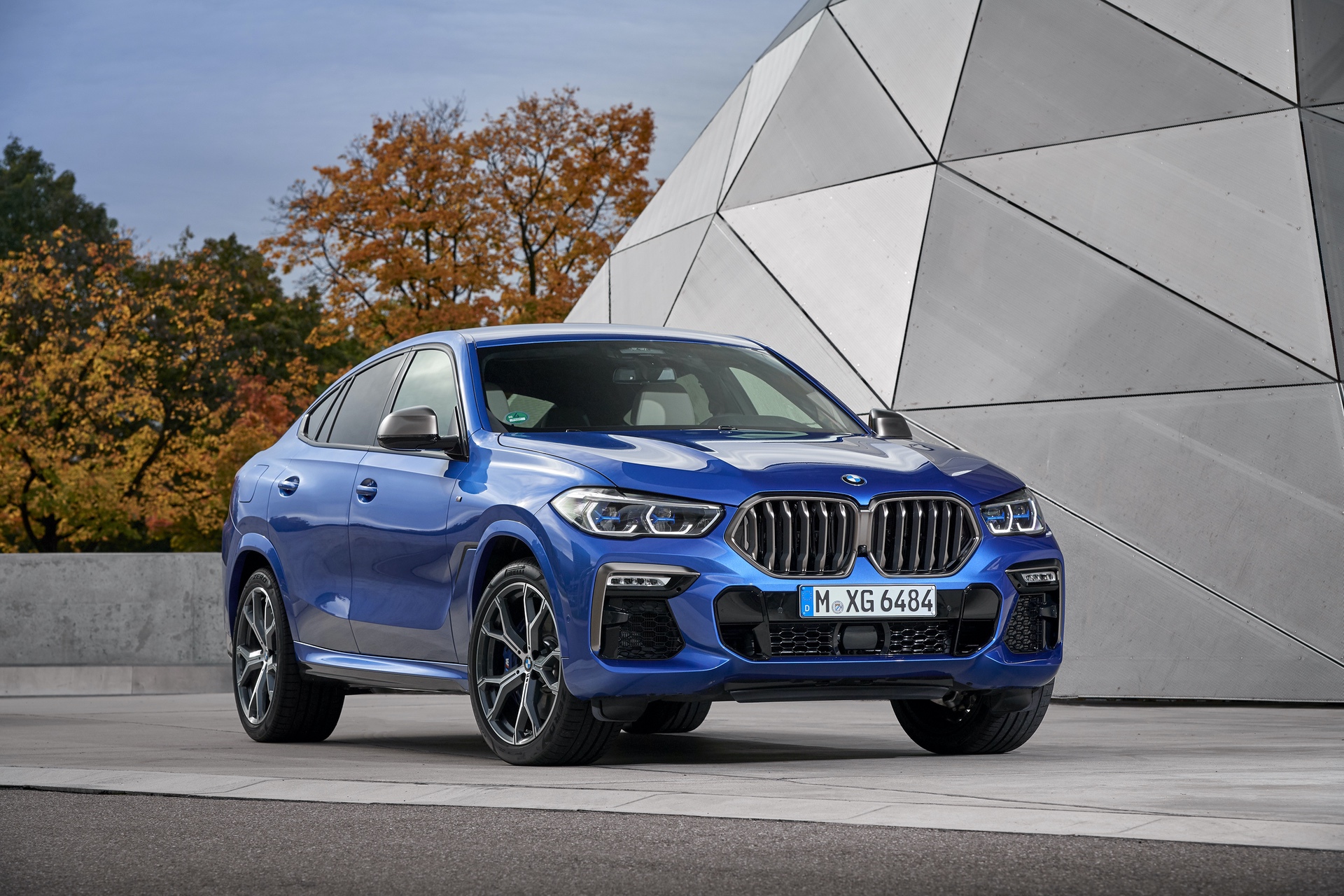 The new BMW X6 is getting delivered in various countries around the world as we speak. The new model has some pretty big shoes to fill, as peculiar as that might sound. Yes, a lot of people have hated on the X6 ever since it first came out but the Sports Activity Coupe from Munich has proven to be quite a sales success. The new model has a lot of work to do to keep that momentum going and according to this review, it could very well do it.

The guys from What Car took the new X6 out for a spin at its International Media Launch and came back with an impressive review that covers most aspects of the new model. They also took their time to explain the new design which, undoubtedly, will be the biggest talking point for the new X6. That’s because it comes with a lot of new features. Up front we now have bigger and illuminated grilles, a completely new feature. 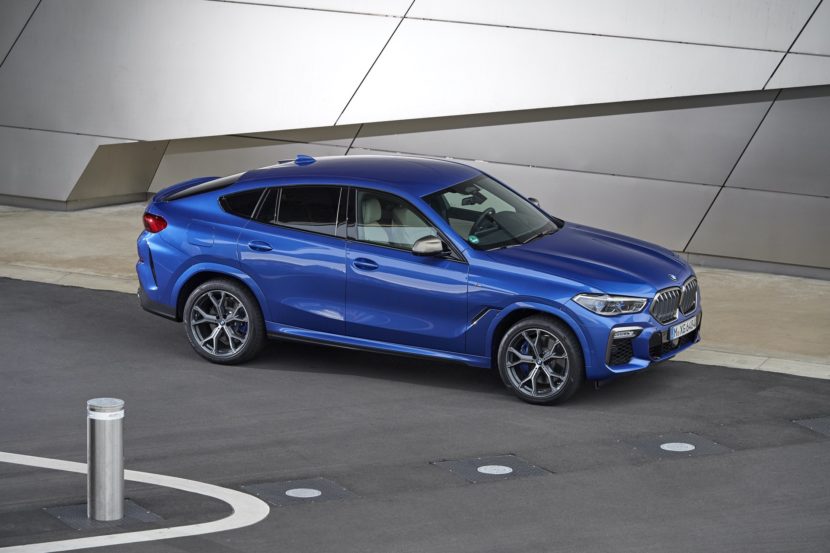 Round the back, the design is bolder and more aggressive with a lot of bumps and clear cut lines. I’m not sure everyone will love it but Doug does explain the idea behind it rather well. On the sides, the character line that used to go from the front of the car to the back, on the same level as the door handles was moved up now, something I didn’t really notice until this review. It does offer the car a more aggressive stance.

What’s even more impressive though is the fact that inside the cabin, even though the new BMW X6 does sit a bit lower than the old model, you get more head room and knee room. As a matter of fact, Doug here seems to have plenty of space in the back. As for the driving dynamics, they are better than ever.

Don’t take my word for it, check the review.