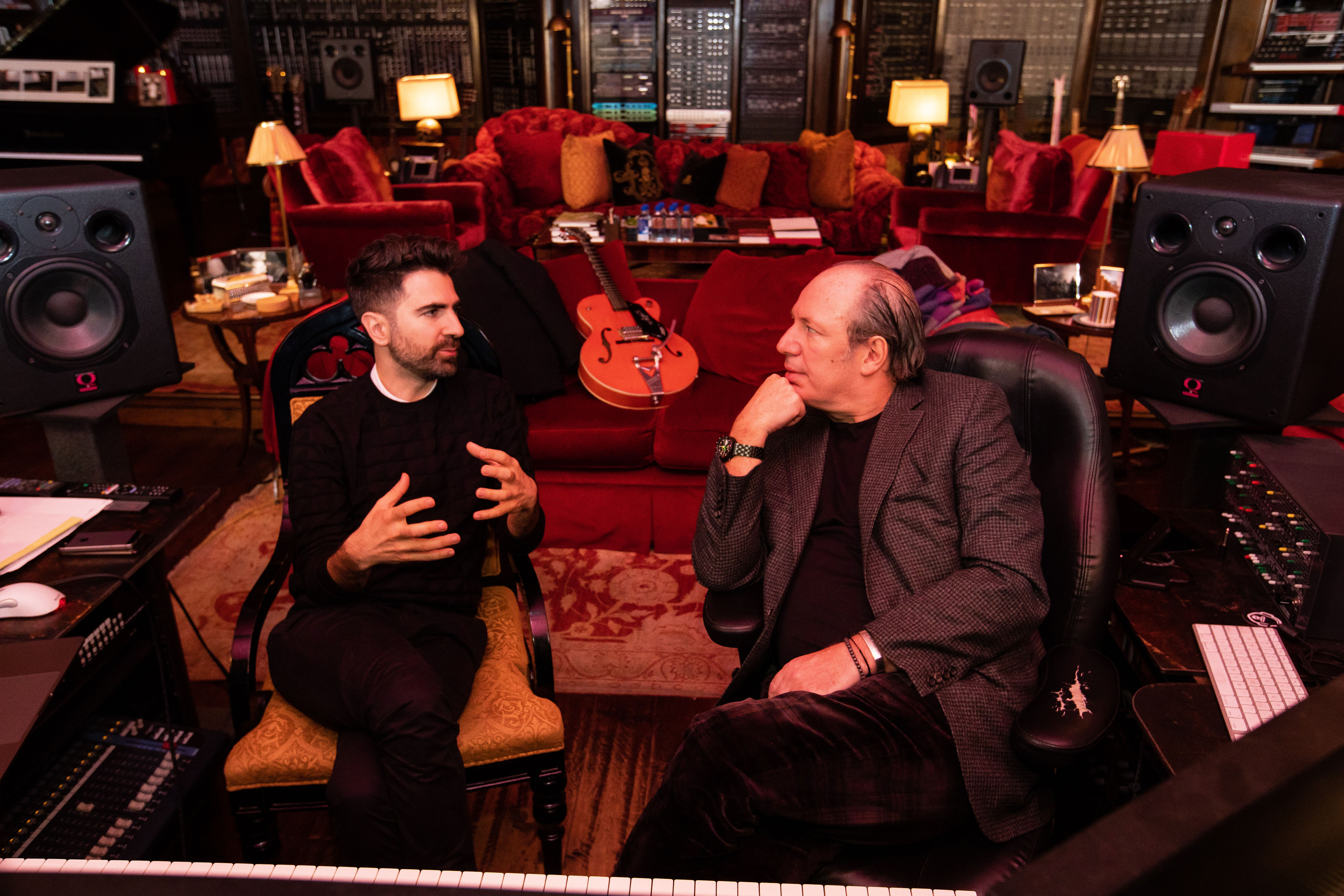 There are few people in the world with as many accolades as Hans Zimmer when it comes to producing music. The man is a genius, in my book, and signed off some of the best movie soundtracks of all time, from Interstellar to Inception and the Nolan Batman Series. It looks like BMW agrees as the company just announced that Zimmer will be working with them to create sounds for the future EVs to come.

As you may very well know, electric vehicles have a couple of issues you don’t normally get on a car with an internal combustion engine. That’s the lack of sound. They are dead quiet on the road and that can get a bit boring. That’s especially an issue if you’re making a high-performance electric car, such as the recently teaser BMW Vision M NEXT. Thus, Zimmer and Renzo Vitale, acoustic engineer and sound designer at the BMW Group, have joined forces to give the car a sound. The concept will be unveiled tomorrow at the #NextGen event held at the BMW Welt Museum. 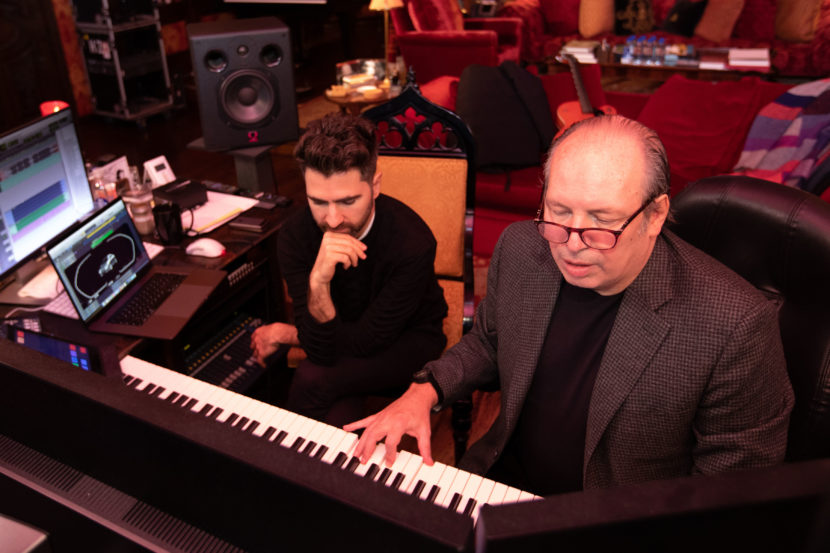 “I have always been a BMW enthusiast. As a kid I used to recognize my mother coming home by the sound of her BMW. I am thrilled to get the chance to design the sound of future electric BMW’s and create emotion for the future electric driving experience,” said Hans about the opportunity. “We envision sounds that celebrate the beauty and complexity of our vehicles and that are able to move people. I see designing people’s future acoustic environment both as a privilege and as a responsibility. Working on this together with Hans Zimmer is a special honor for me – both as an acoustic engineer and as a musician,” added Renzo Vitale. 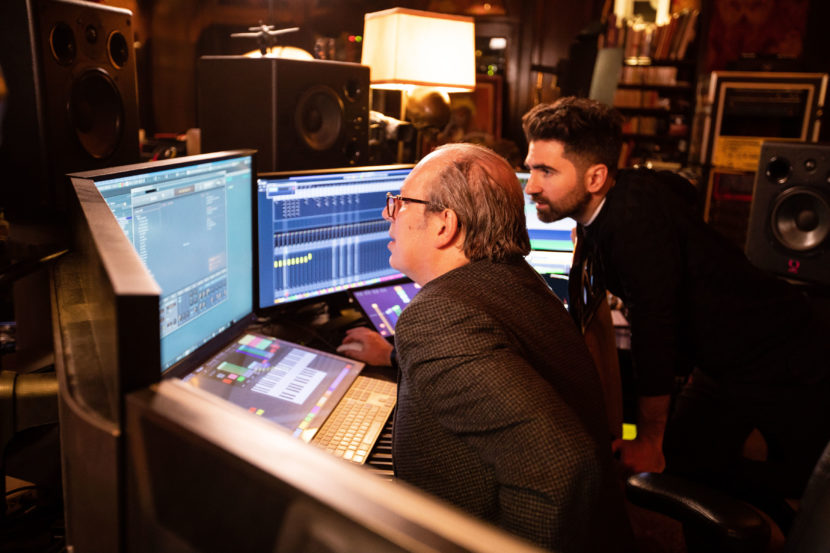 According to the creators, the sounds we’ll hear are inspired by art. “The development and composition for the sound of the Vision M NEXT was mainly inspired by light installations from James Turrell and Ólafur Elíasson. In particular, Turrell realized works known for the illusion of an infinite space, which creates a magical experience for the spectator. The idea behind the Vision M NEXT is to recreate this sense of wonder through sound,” said Vitale.

“When the driver interacts with the accelerator pedal it is not only a mechanical touchpoint but also a performative element. Accelerating becomes an experience during which the driver moves through a series of gradually morphing sound textures,” added Zimmer. It all sounds very interesting but the end result is what matters the most. Knowing how good Hans Zimmer’s creations are, I’m sure the car will deliver.