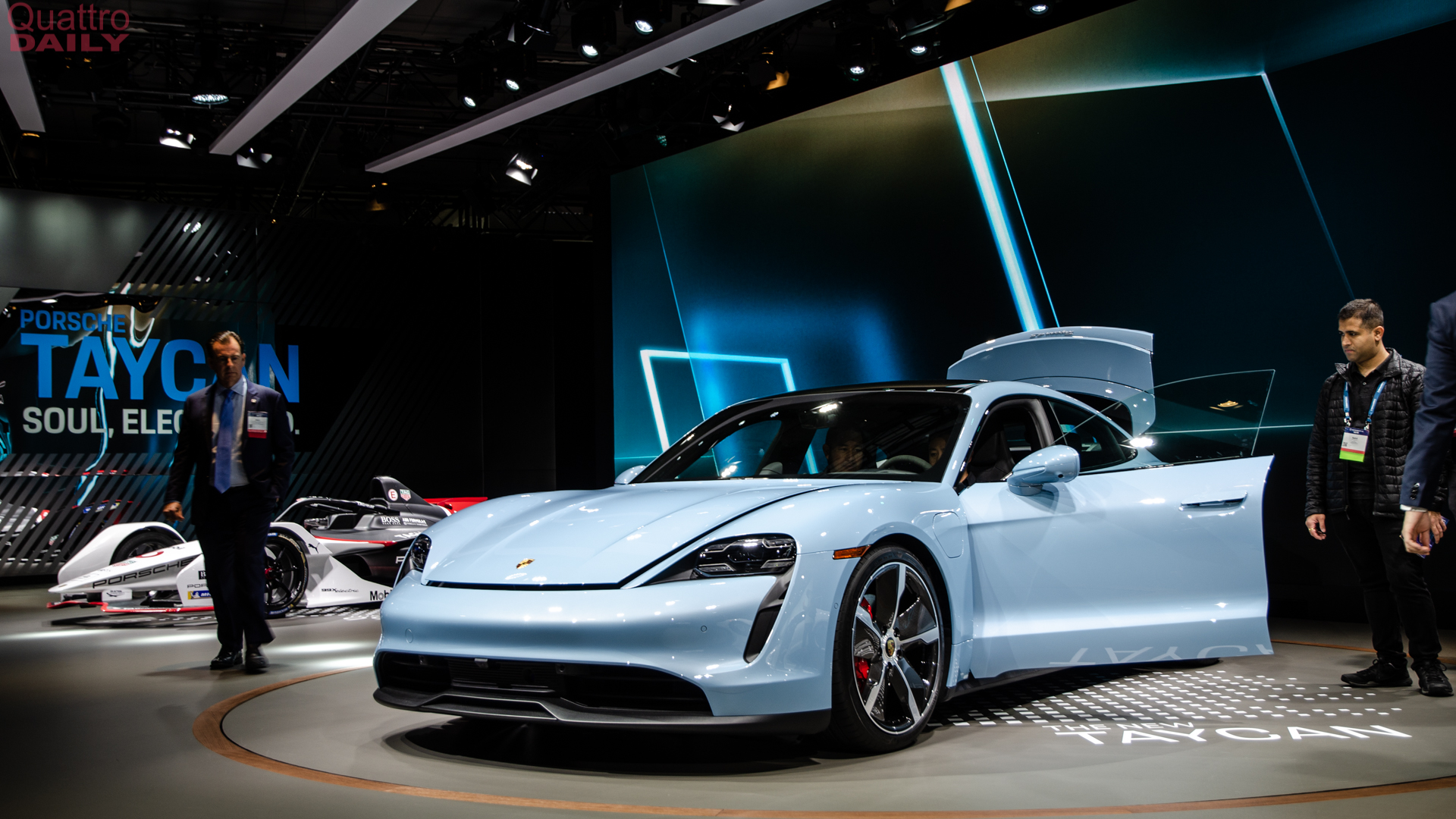 Arguably the most important car to debut at the 2019 LA Auto Show was the new Porsche Taycan 4S. We’ve all see the new Taycan Turbo and Turbo S models, with their blistering, mind-boggling performance. However, both of those cars wear supercar price tags. Which is what makes the Taycan 4S, with its more reasonable (relatively) price tag very interesting.

The new Porsche Taycan 4S  might not be as exciting or as brutally fast as the Turbo or Turbo S models but it’s the more important car because it’s the one that’s priced similarly to the 911. So it has a real chance to cannibalize 911 sales, as traditional customers might want to get into something new and interesting. 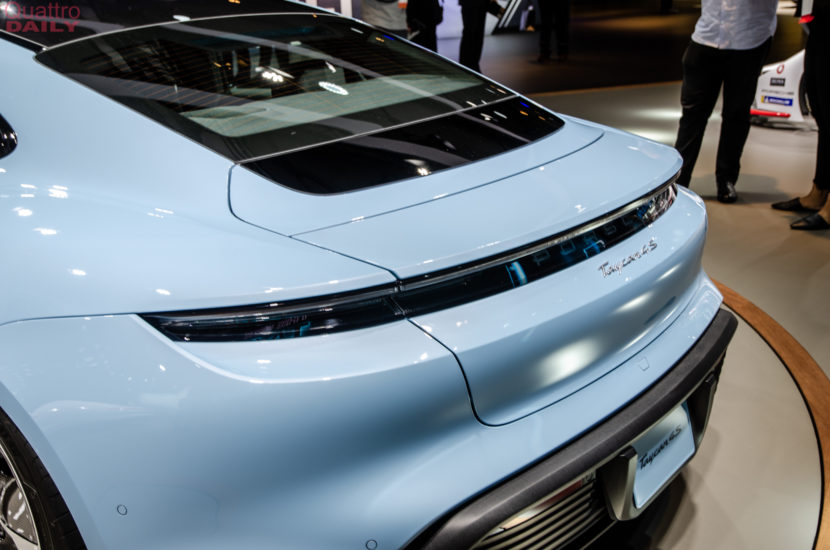 In person, the Porsche Taycan is a good looking car. It’s not gorgeous and it’s not going to make your jaw drop. However, it does look cool and it’s undoubtedly a Porsche. It also sports a nice cabin, featuring rich materials and great technology. Even the back seat is nice. 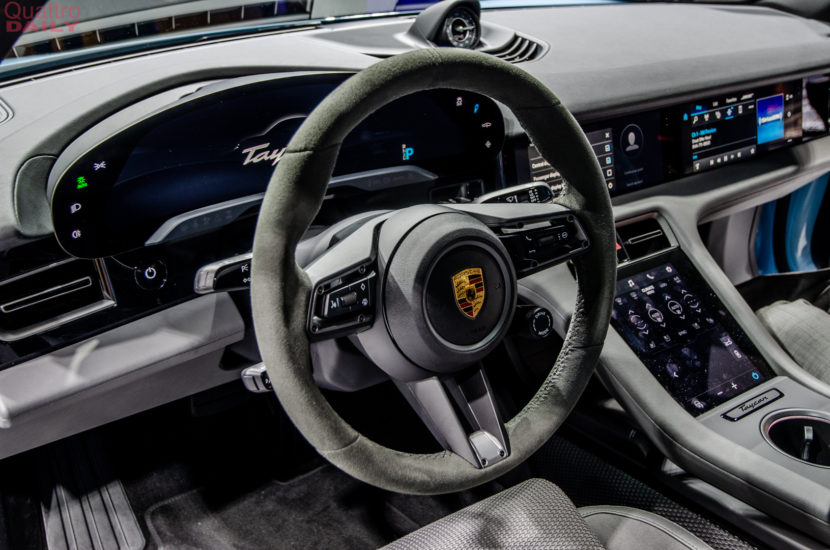 While the Mustang Mach-E is considered by many to be the most important car in LA, as it’s an actual affordable EV with good performance and a healthy range. However, the Porsche Taycan is going to challenge what people think of a proper sports car. Personally, I’ve always wanted to buy a new 911, it’s always been a dream of mine. But if I had the money, I think I’d actually go with the Taycan. 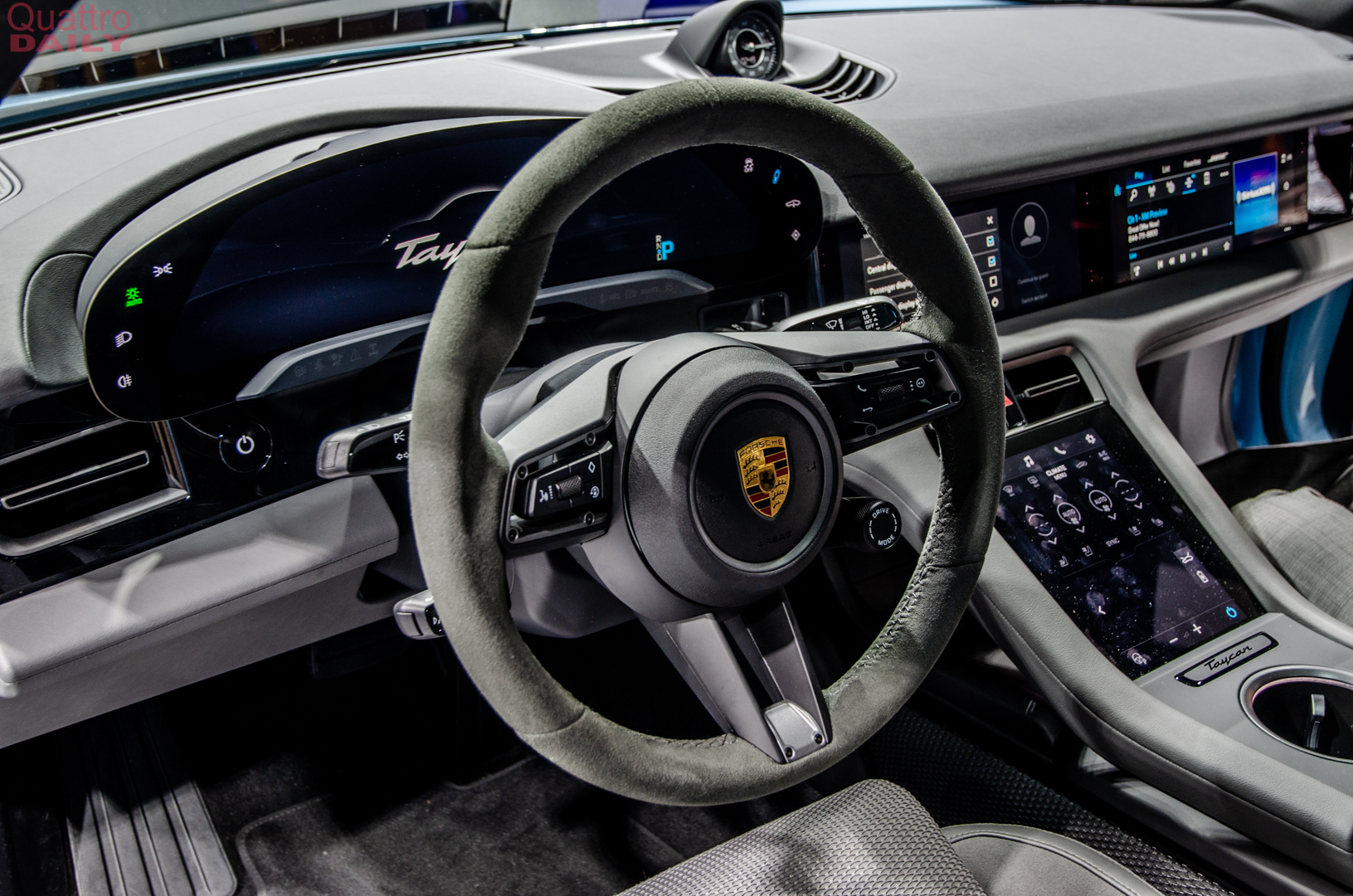 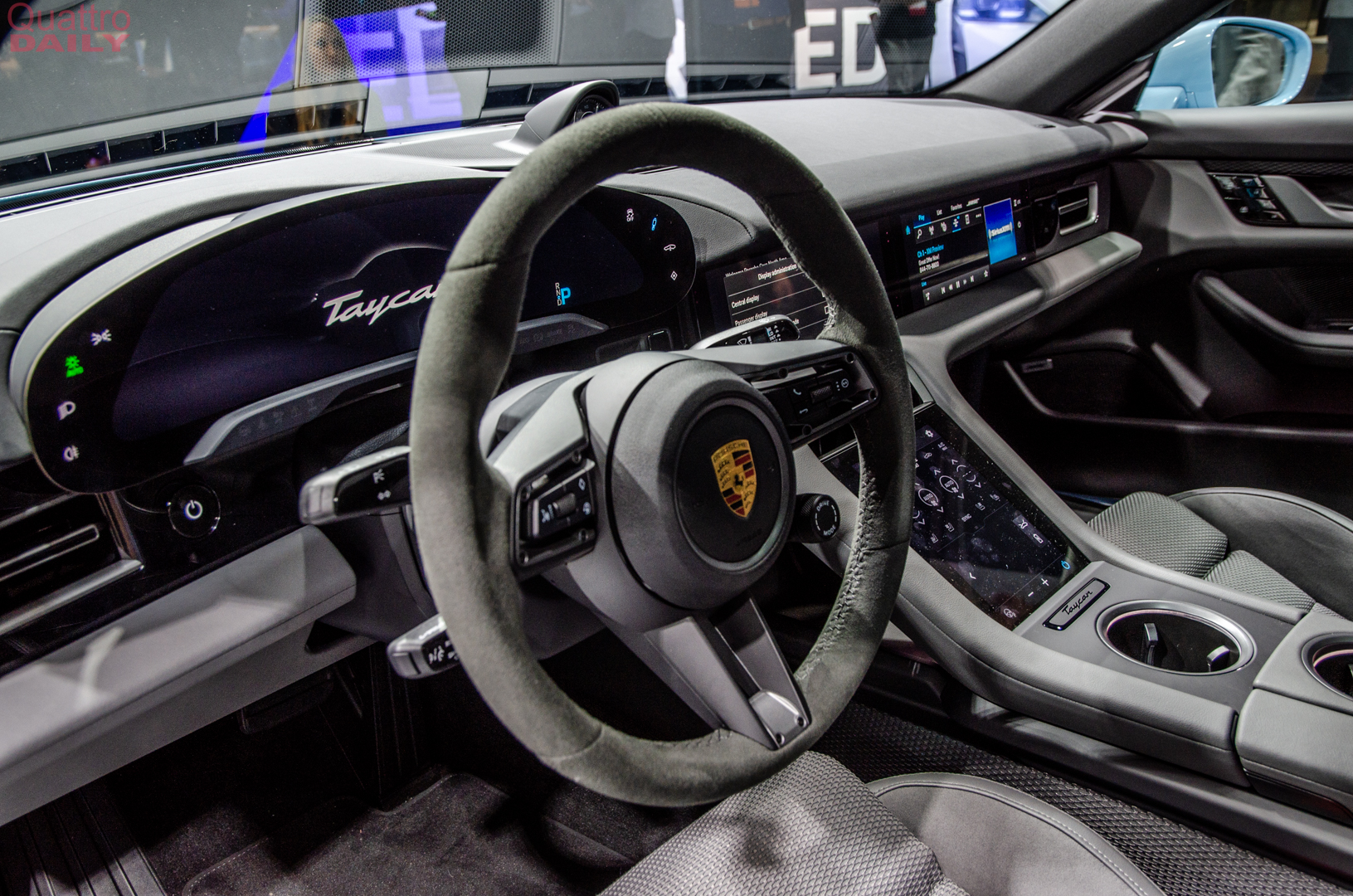 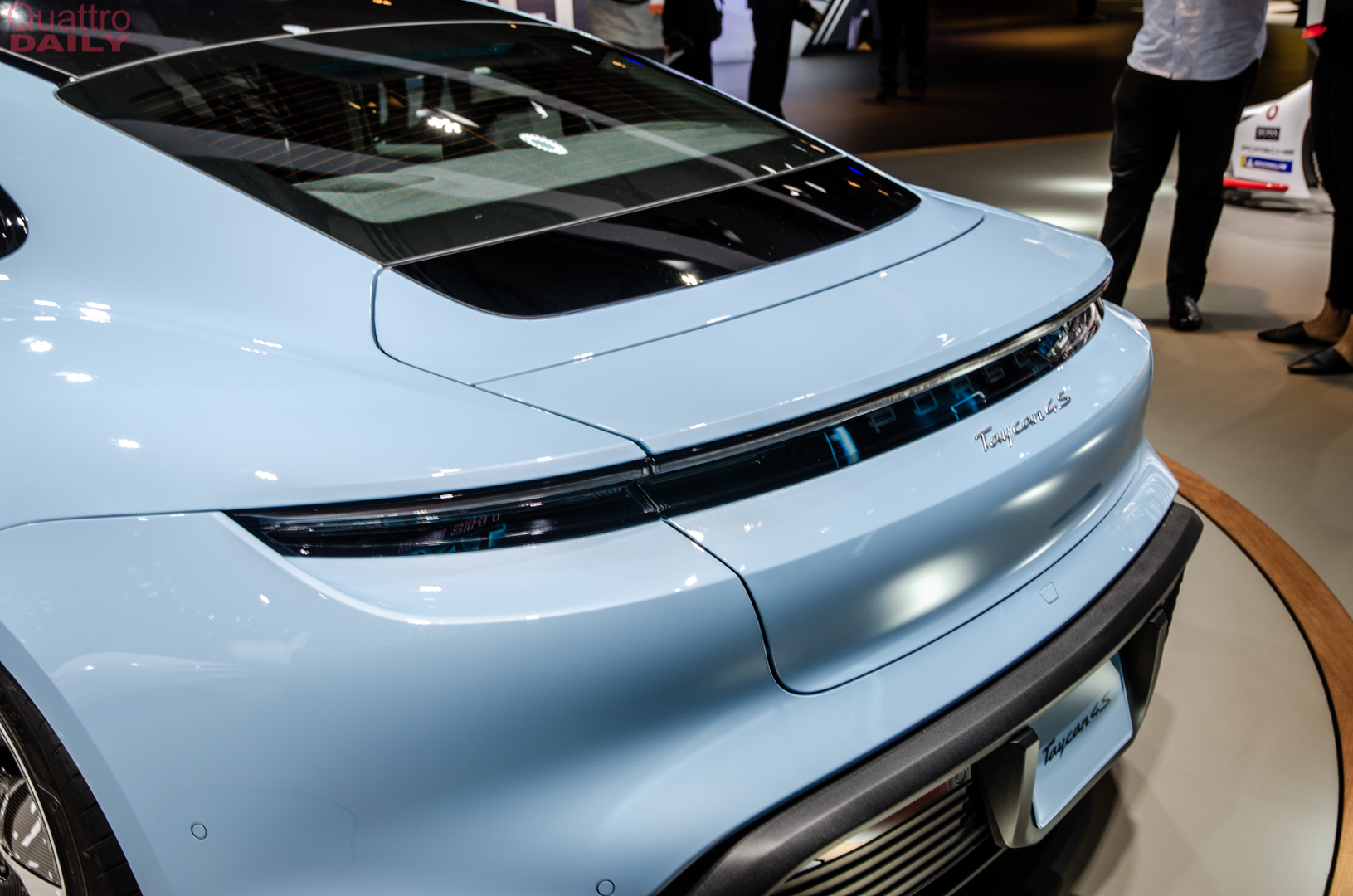 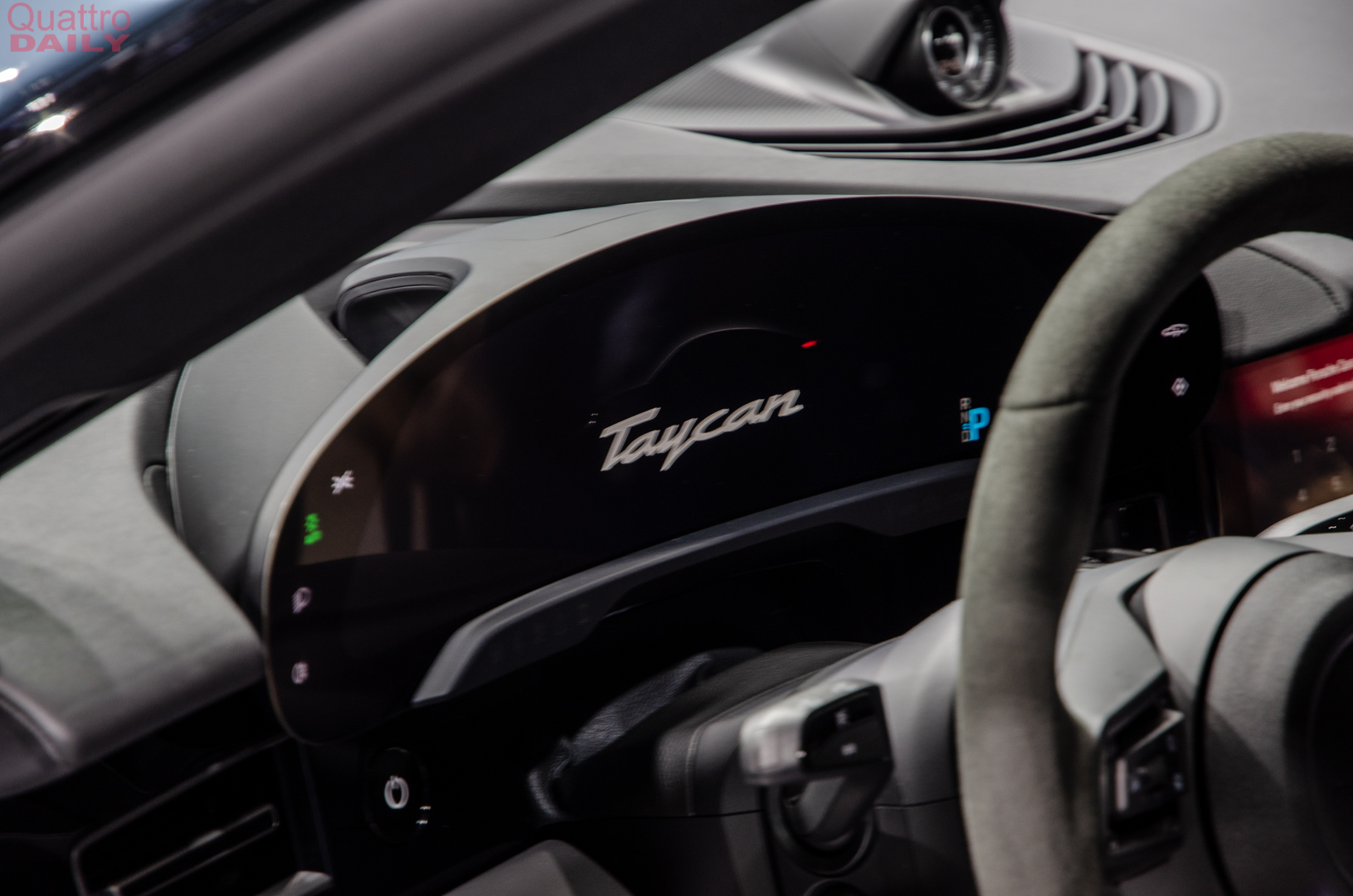 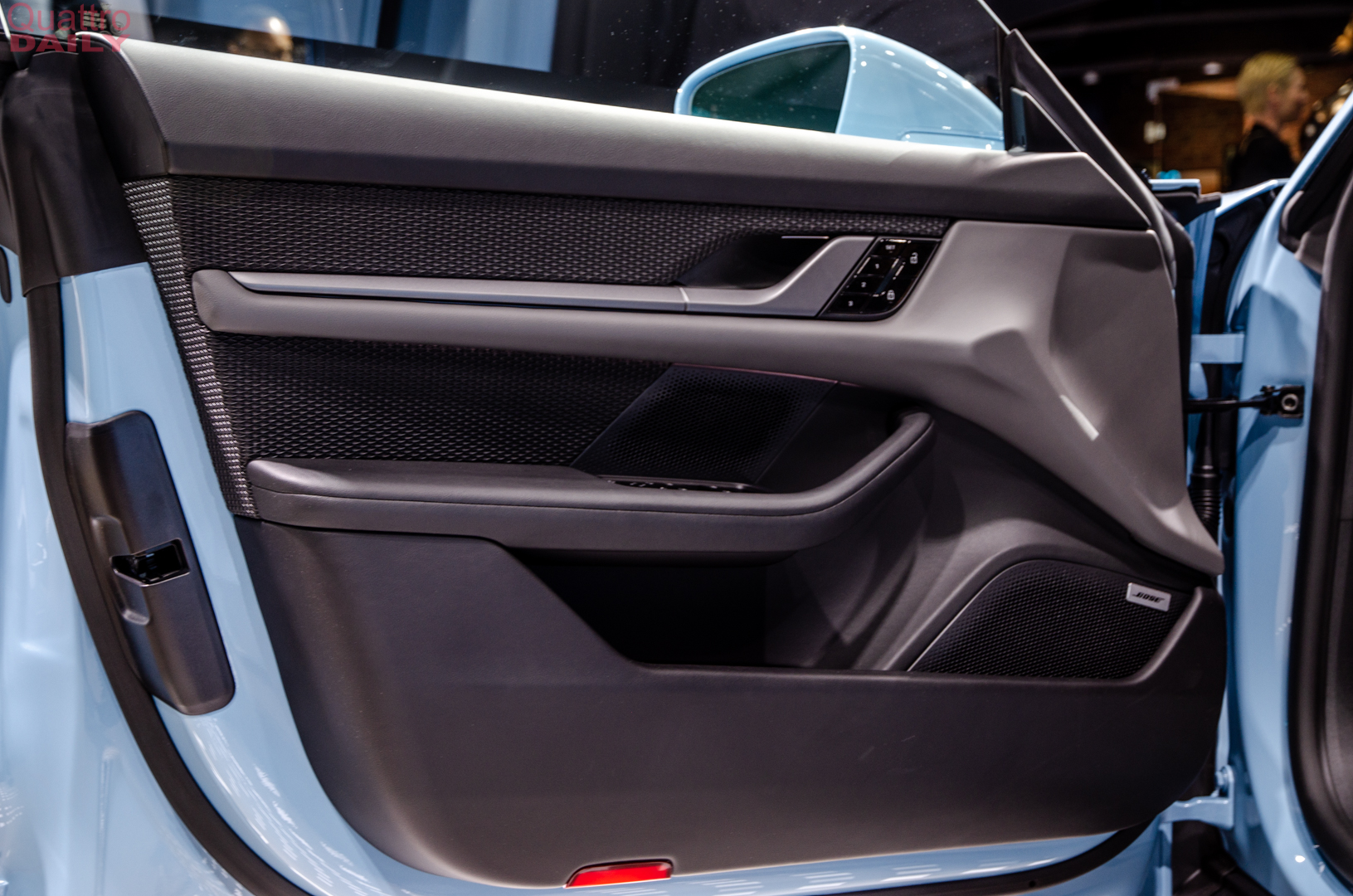 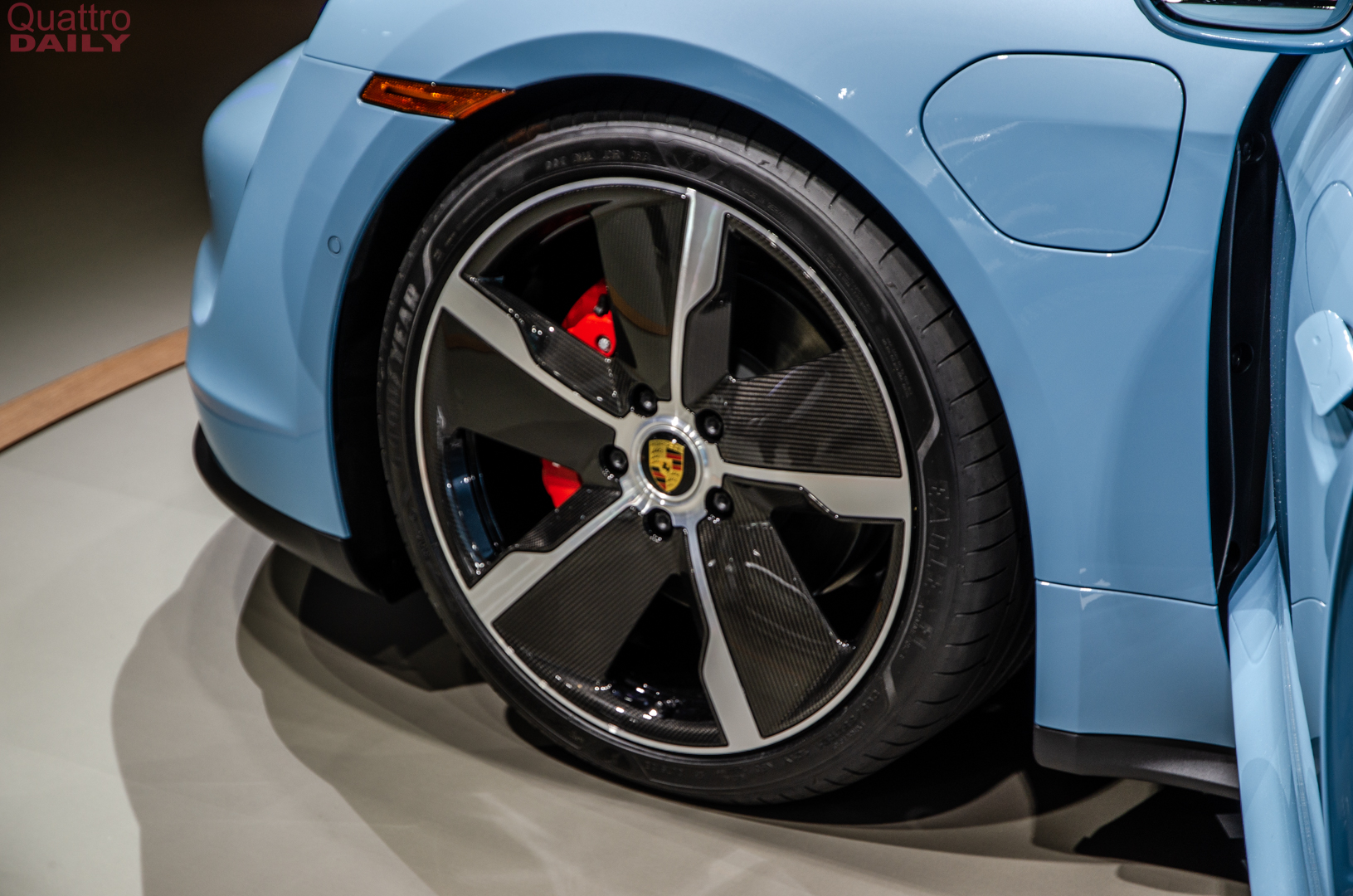 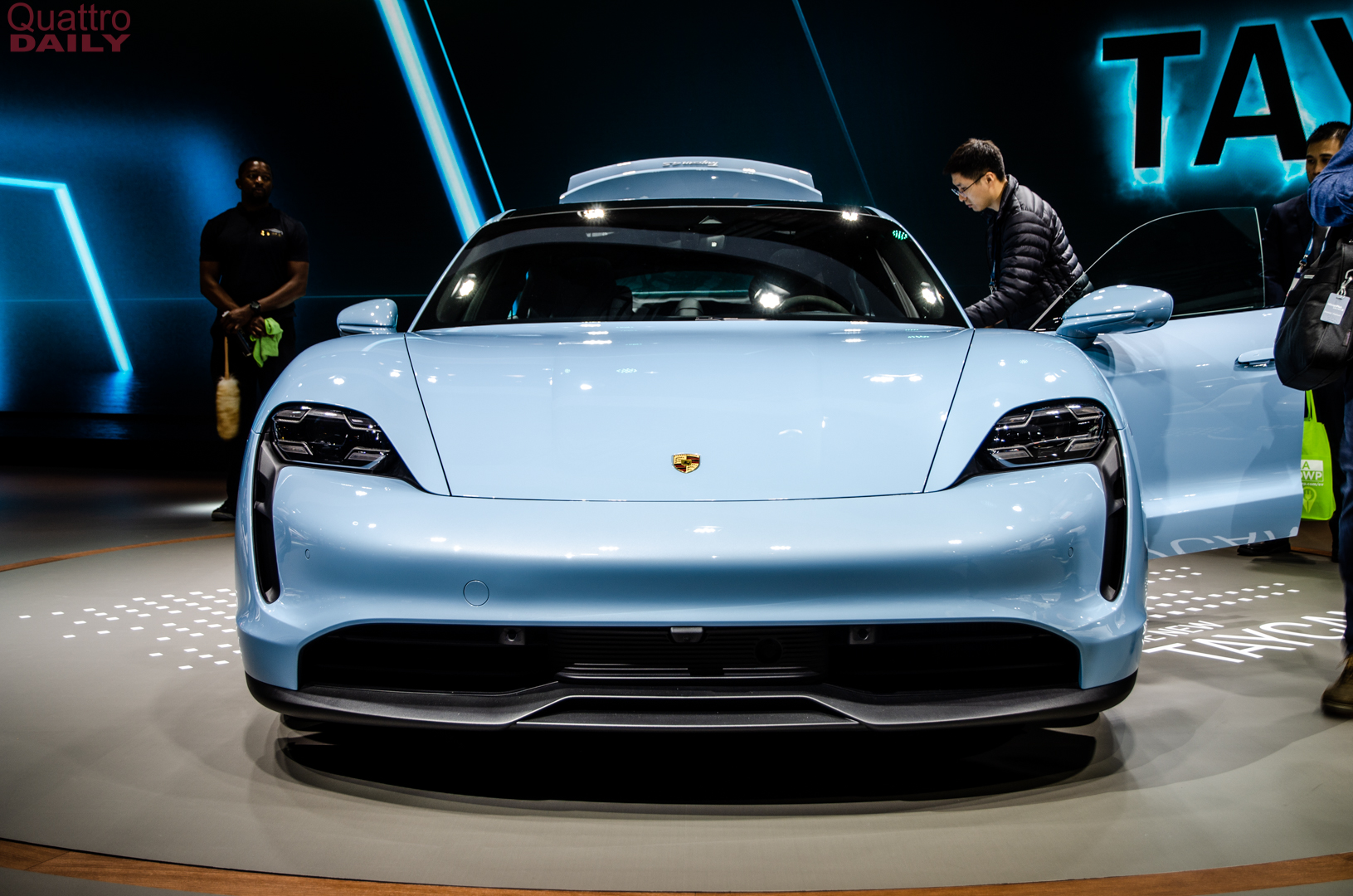