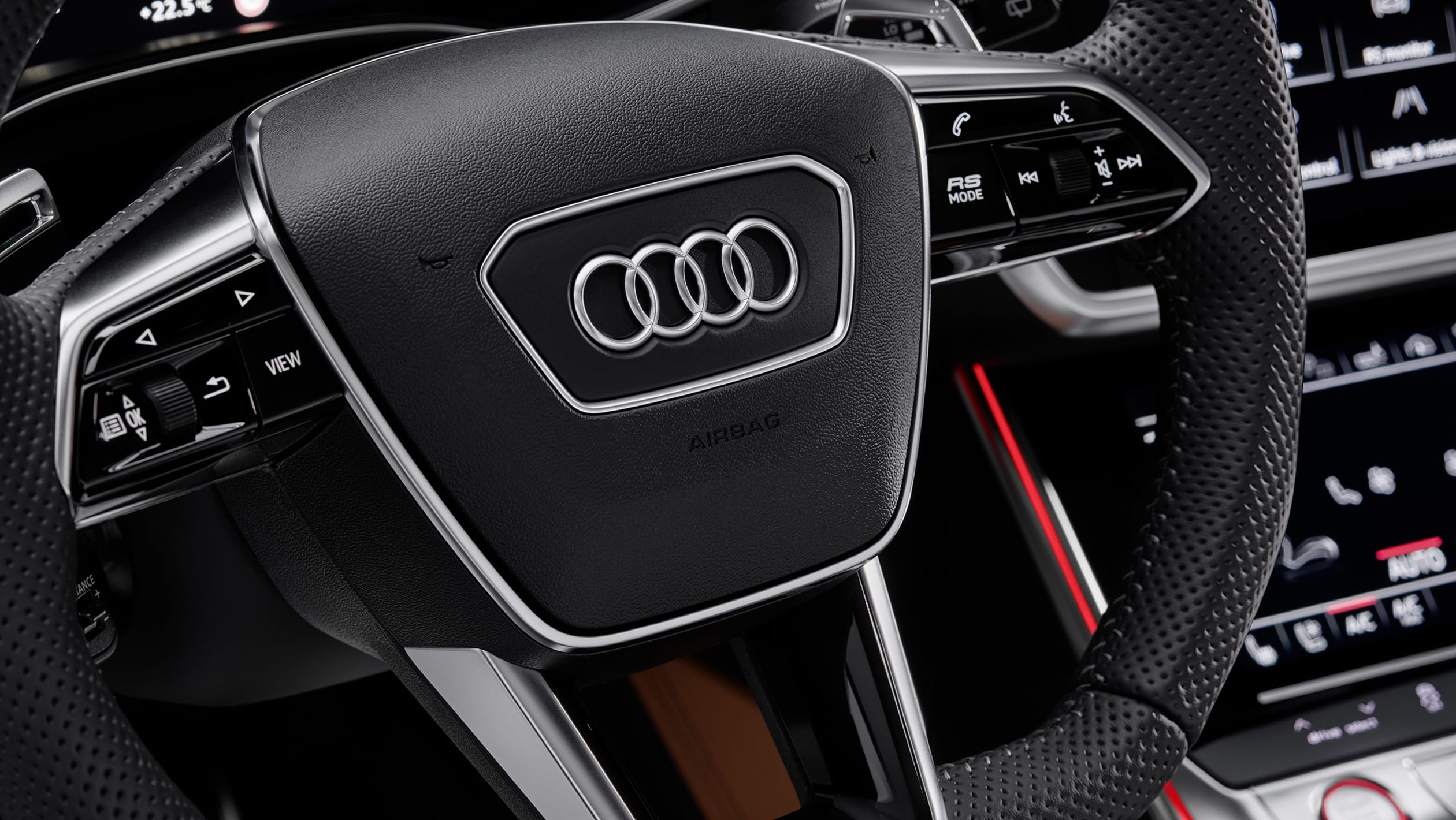 What has been whispered for months, it’s now official: Markus Duesmann will be the new Audi CEO. The former BMW purchasing director was brought to Ingolstadt by the Volkswagen Group in the summer of 2018, but due to a competition clause in his contract with BMW, he was initially not allowed to work for Audi.

As of April 2020, Duesmann will take over at thee new boss at Audi, following Bram Schot, who is leaving the company at the end of March.

Initially, Schot had been acting only in a provisional role because former Audi CEO Rupert Stadler was investigated for several months as part of the diesel scandal.

The former BMW board member Markus Duesmann will take on a difficult task in April 2020 with the company still dealing with the effects of the diesel scandal, while embarking on a costly and long electric vehicles journey.

Dr. Herbert Diess (Chairman of the Supervisory Board of Audi AG): “As an excellent engineer, Markus Duesmann will make every effort to increase the great potential of the Audi brand and thus once again demonstrate the promise of ‘Vorsprung durch Technik’.

He [Bram Schot] took over the leadership of AUDI AG in a difficult time, managed the business very successfully and initiated important changes. We expressly thank him for that. ”

Peter Mosch (Chairman of the Works Council of Audi AG and Deputy Chairman of the Supervisory Board): “We expect a stable capacity utilization of the plants and more courage to take advantage of technology through Markus Duesmann and his Executive Board team.

We look forward to a good cooperation in the interest of the employees and the company. [Bram Schot was] The right man at the right time at Audi. He heralded a change in culture, towards fewer hierarchies, a clear system of values ​​and more openness. In the middle of 2018, Schot took over responsibility for the company in a very difficult situation. ”