What has been whispered for months, it’s now official: Markus Duesmann will be the new Audi CEO. The former BMW purchasing director was brought to Ingolstadt by the Volkswagen Group in the summer of 2018,…

A few months later than expected, former BMW board member Markus Duesmann can now get the executive chair at Audi. In charge at BMW for purchasing and supplier network, Duesmann left Munich in the summer…

Former BMW executive Hildegard Wortmann will join the board of Audi AG as expected. As announced at the end of December, the top manager of the BMW Group had surprisingly quit on December 31st, 2018…. 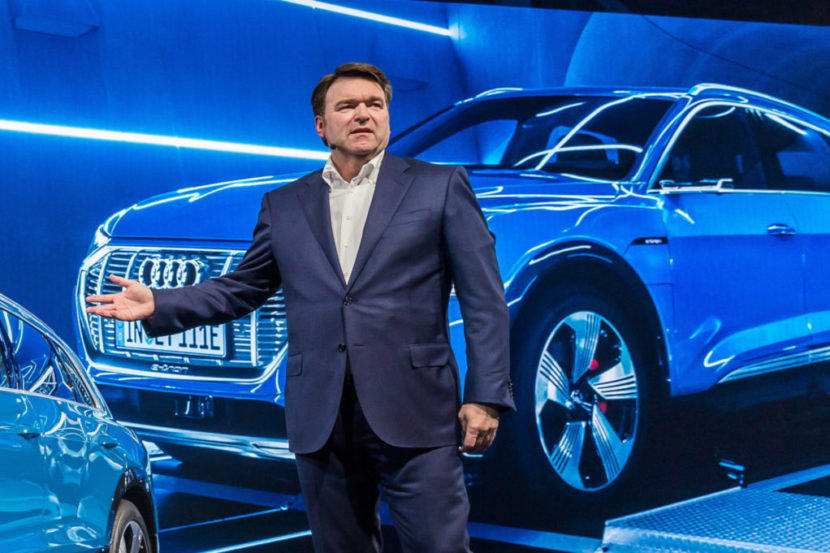 BMW has decided to not release its former board member Markus Duesmann from his contractual obligations in order to become the next CEO of Audi AG. According to German media, Bram Schot will now be a…

Has Audi found a successor to the former CEO Rupert Stadler who is currently in custody in Munich? According to a report by Handelsblatt, the Ingolstadt-based automaker wants to hire the BMW procurement director Markus…