Video: BMW X4 M Competition gets tested on the track 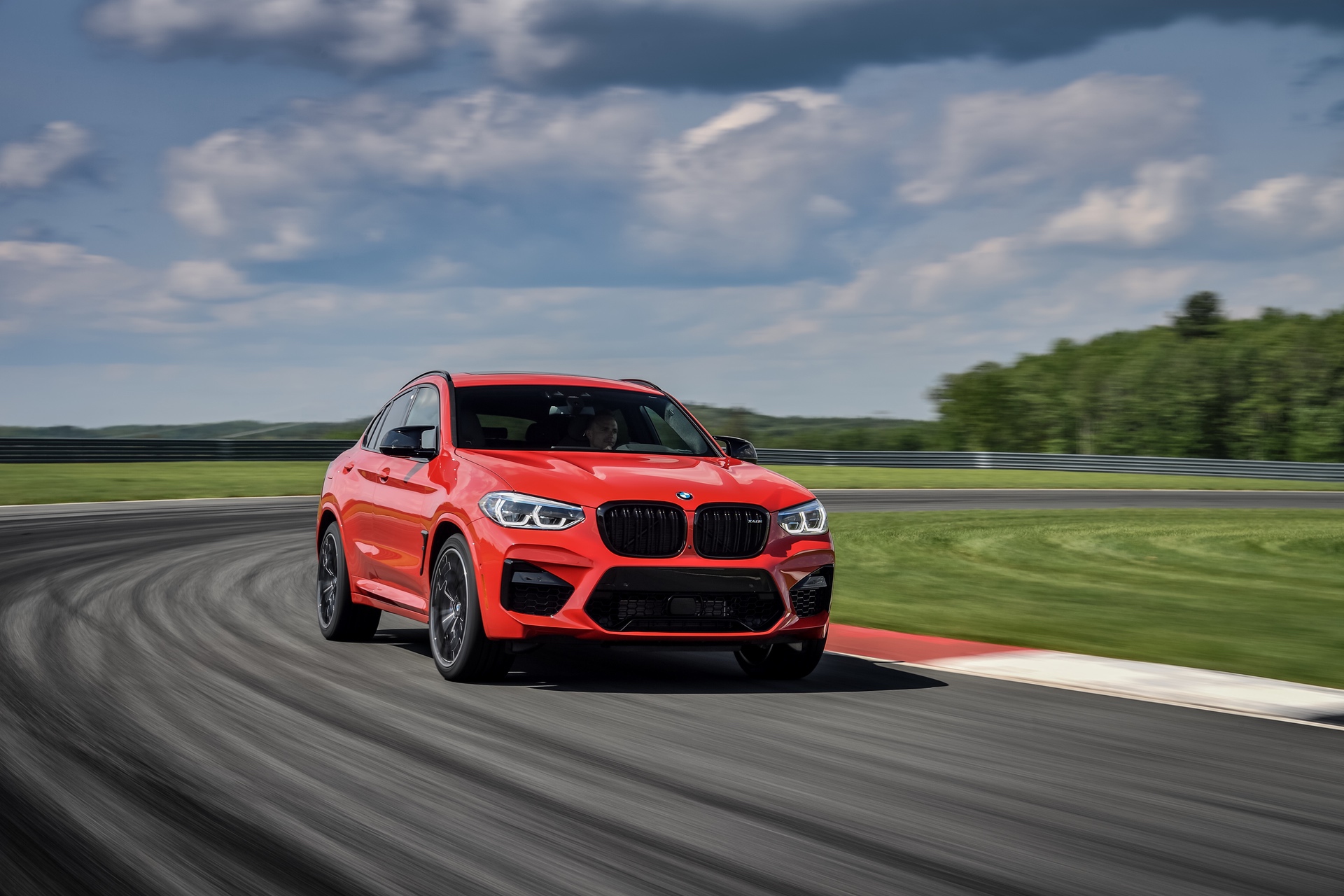 We’ve been hearing a lot about the track prowess of the BMW X4 M Competition, as more and more people get to drive, and even own one. The new M car from BMW has a hard task ahead, challenging seriously tough competition from Mercedes-AMG and Alfa Romeo. Yet given how good the reviews have been so far, I think it actually has a chance against those cars. The guys from The Straight Pipes took one on the track to see how it compares.

That’s where you want your BMW X4 M Competition to be tested too, because it may very well be considered by many to be too stiff for normal use. That’s the thing with M cars though, they have to be able to provide a good experience both on and off the track. In the case of SUVs, I know racing them on a proper track might sound counter intuitive but the new X3 M and X4 M models are so good, you might want to change your thoughts on that. 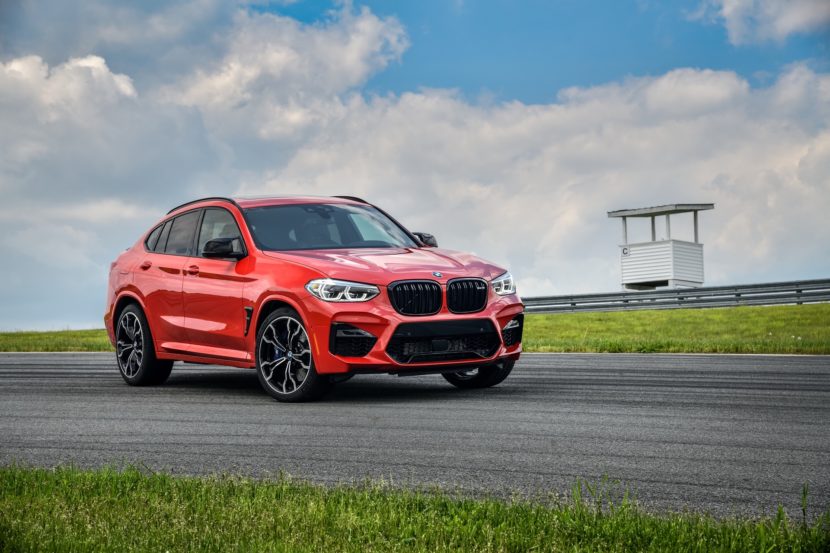 Right off the bat, the guys praise the X4 M Competition quite a lot. According to them, the SAC (Sports Activity Coupe) is really stiff, has great power and the steering actually offers some feedback so that you know what the front wheels are doing. There’s also a mention of how much grip the car has, a feature that impressed the guys from Car and Driver as well. They found the X4 M to be better on the Figure 8 than all its rivals.

As for the complaints, the Head-Up display seems to be the main culprit, one of the guys claiming it’s too big and distracting. As far as I know you can adjust it in various ways to make it smaller or lower it in your field of view. The guys decided to turn it off completely which means you have to look in the instrument cluster for the shift lights, which is not ideal. As they point out, doing that can lead to other issues.

Overall though, they were impressed with how the X4 M Competition drives and that’s what matters most.

One response to “Video: BMW X4 M Competition gets tested on the track”