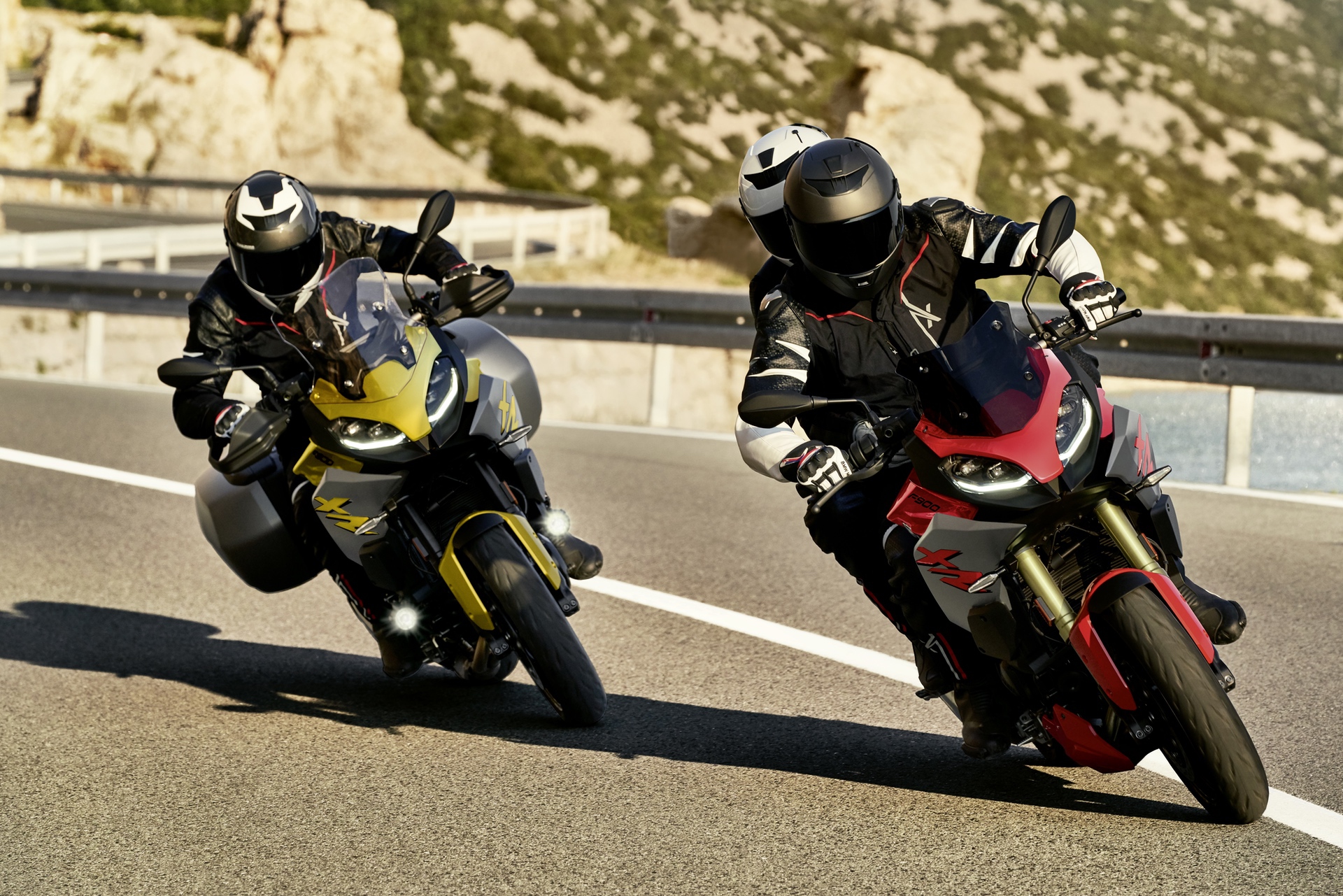 I’ve long anticipated the day that BMW Motorrad’s middleweights, which are often overlooked, were replaced with new and exciting offerings. Offerings that would be suitable to compete with the likes of Ducati and Triumph, among others, in a very contentious market segment. The F 800 R presented little appeal when compared with Ducati’s Monster 797, Triumph’s Street Triple and the Scrambler by Ducati of comparable displacement. As for the incomprehensibly old F 800 GT, it faired even more poorly when compared with newer entrants in its sub-segment, like Ducati’s smaller displacement Multistrada.

Finally, BMW has an answer. Better late than never. Especially for those of us whom genuinely love the authenticity, the easy of use and accessible power that mid displacement motorcycles offer. 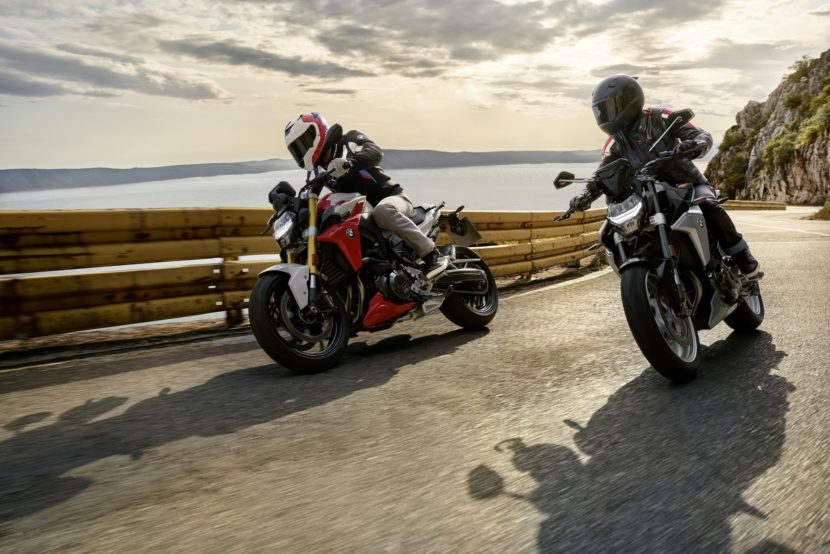 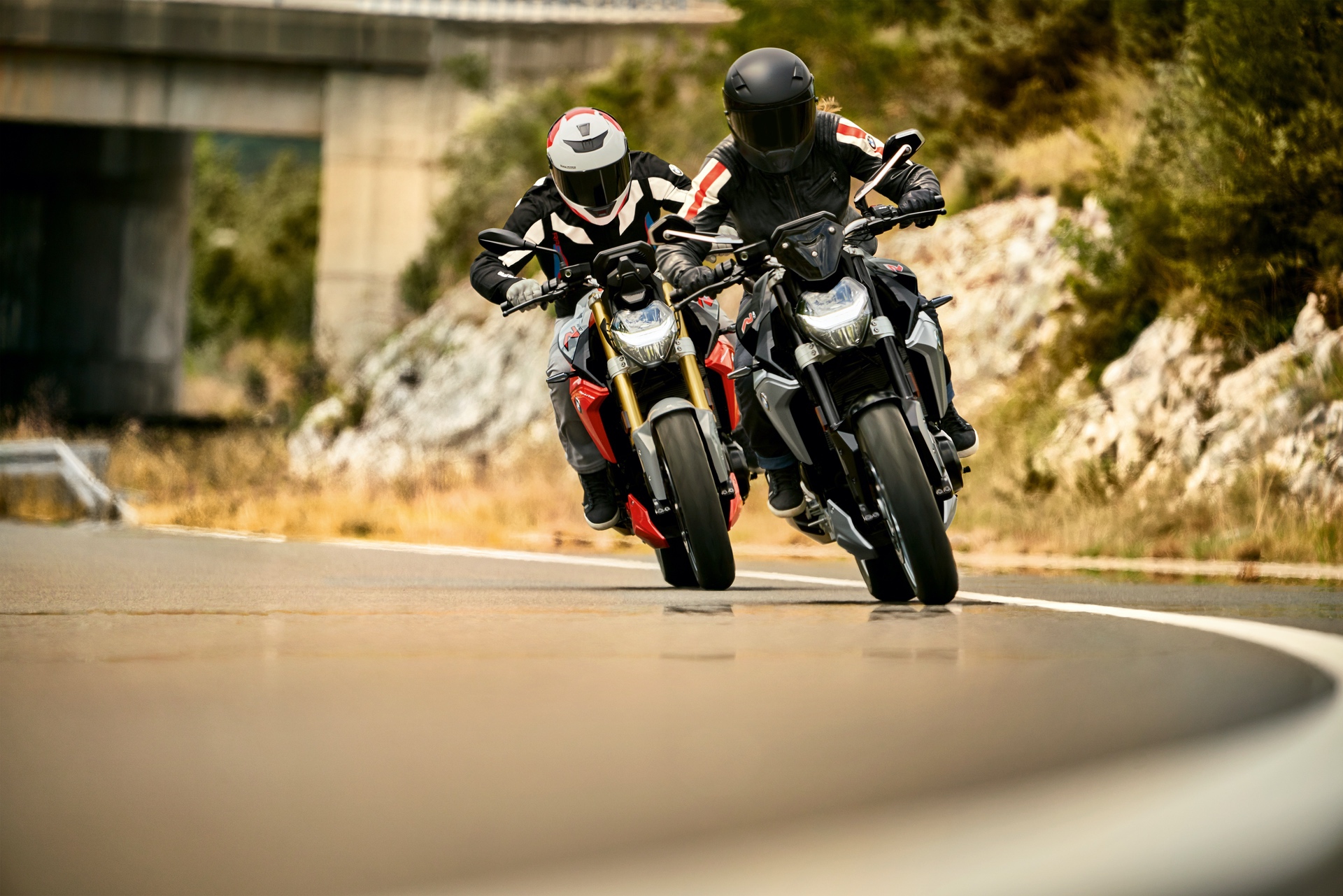 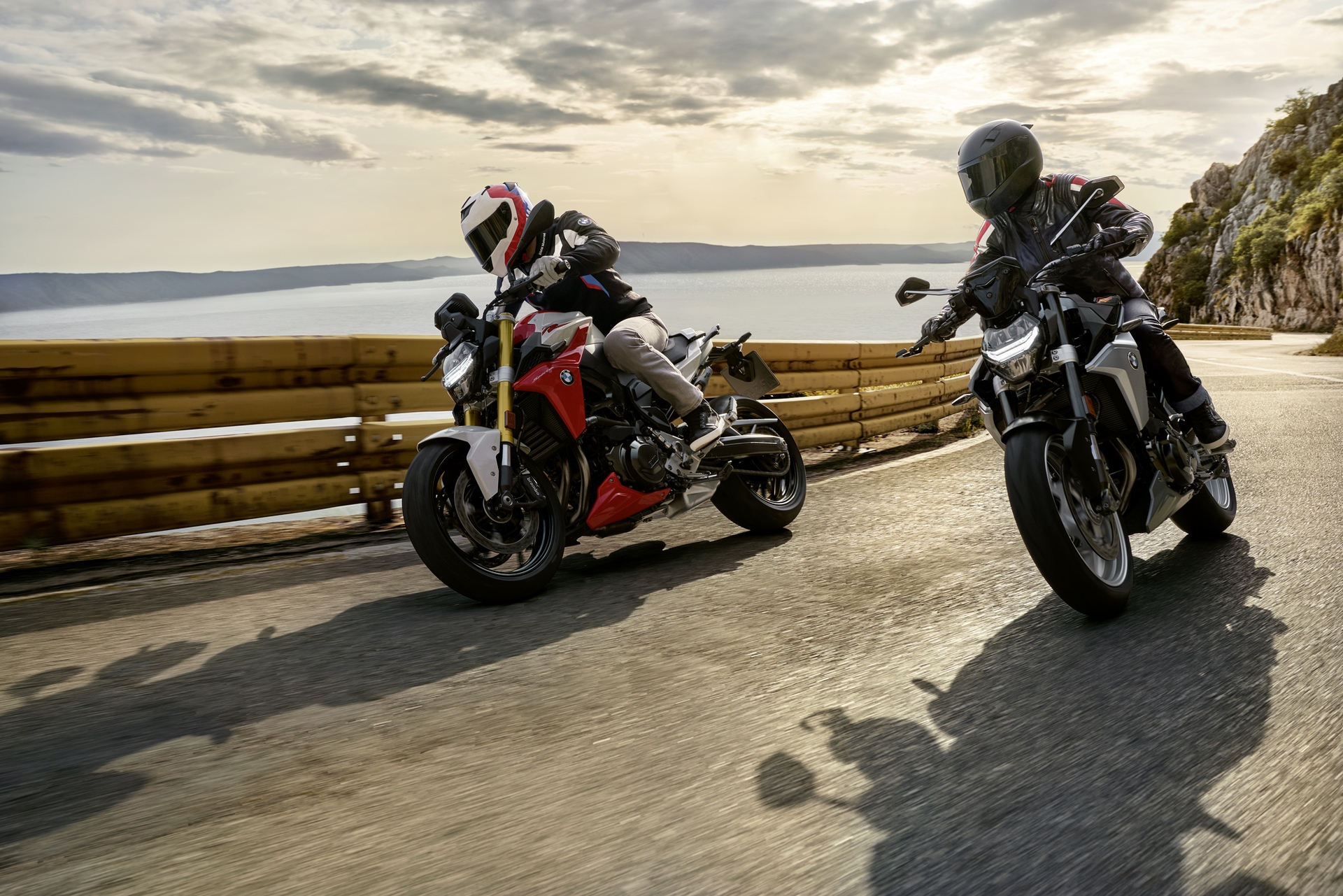 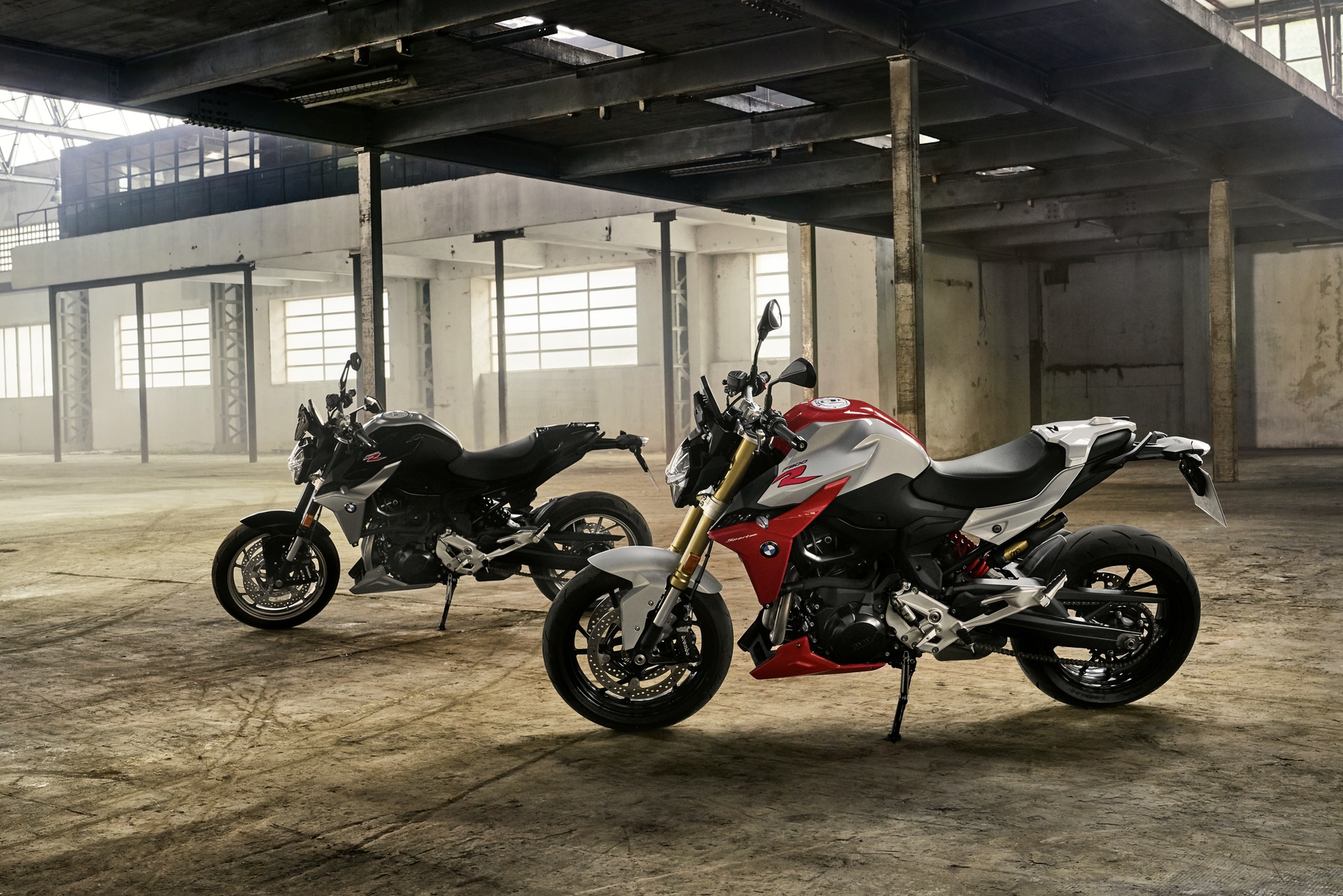 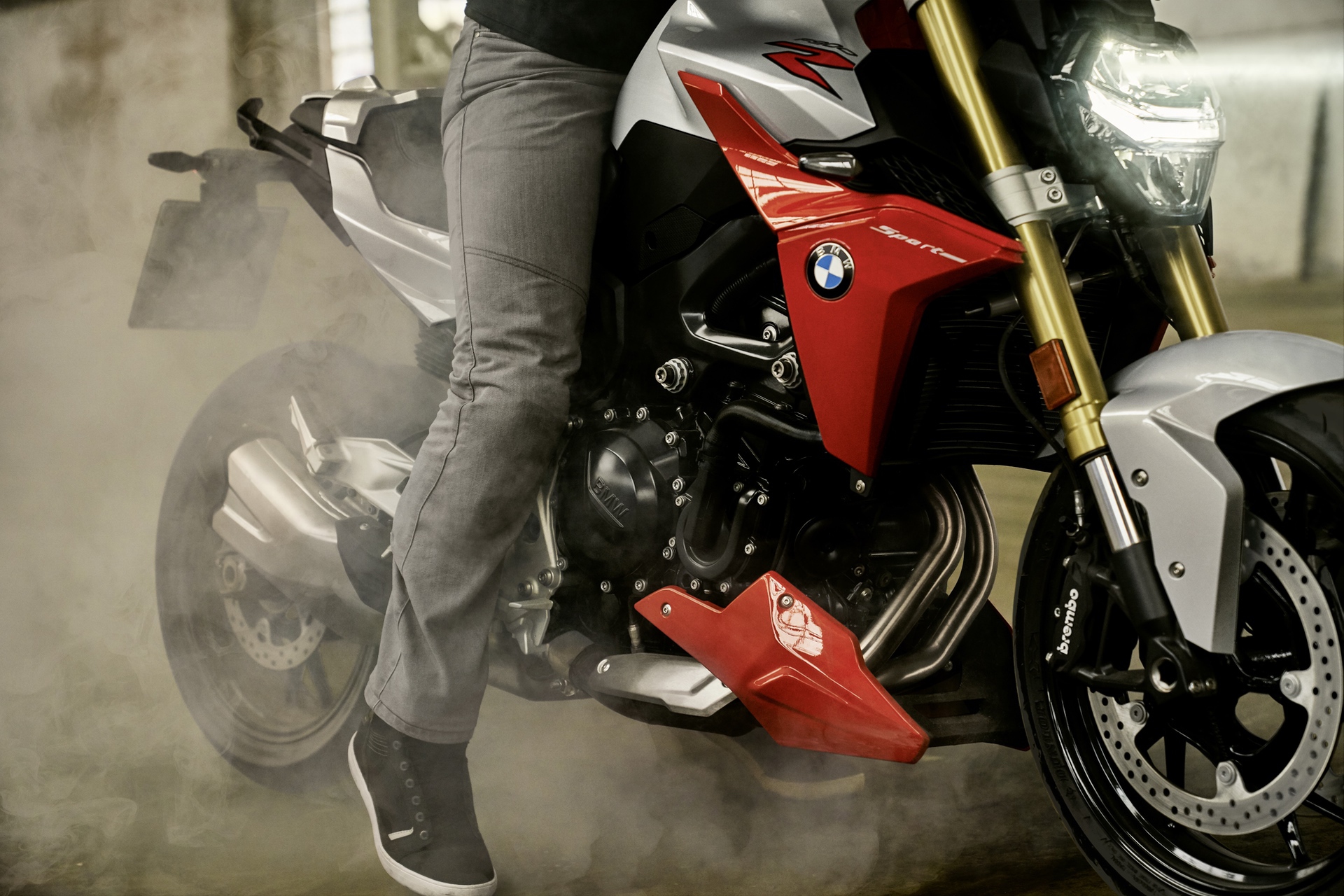 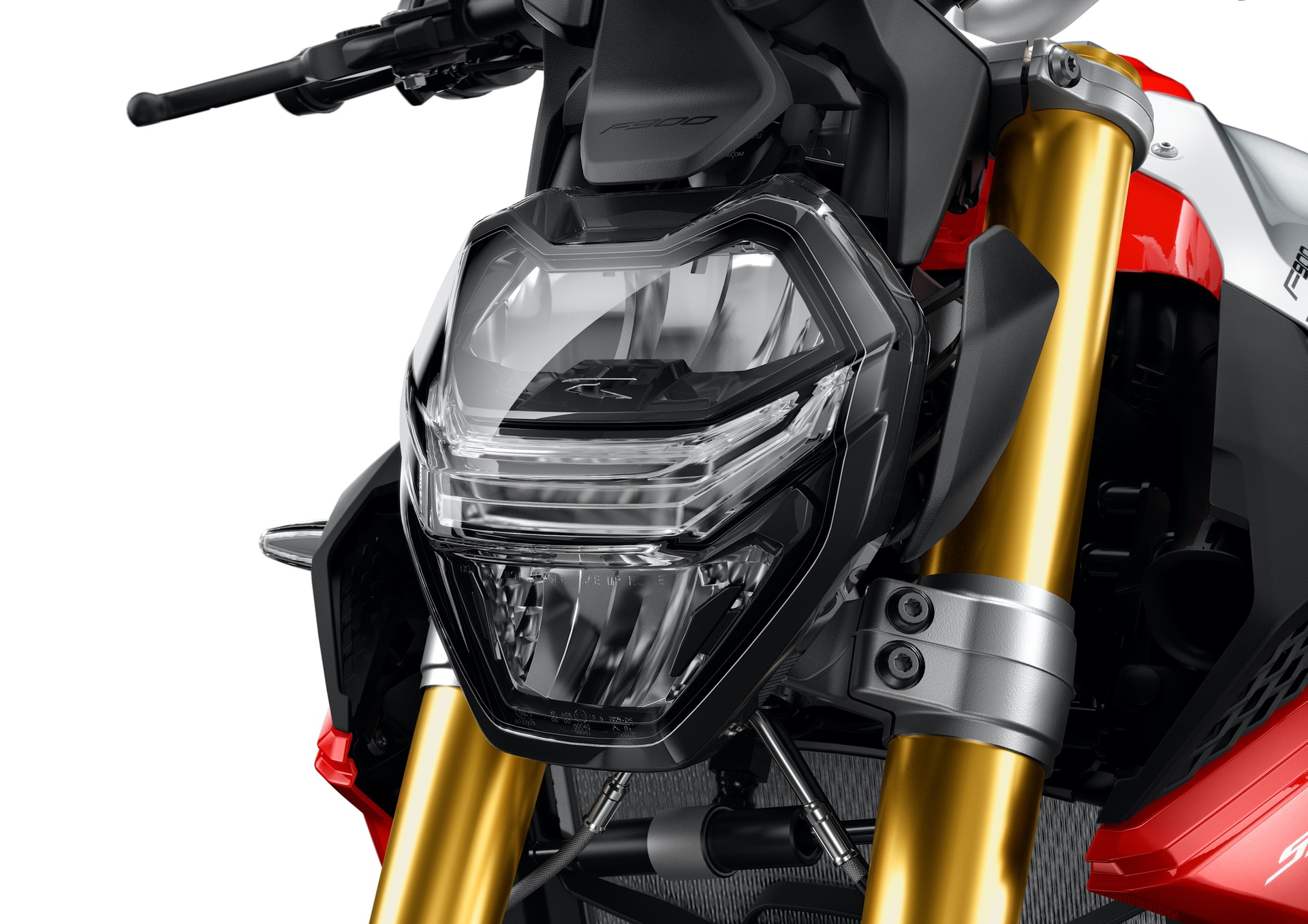 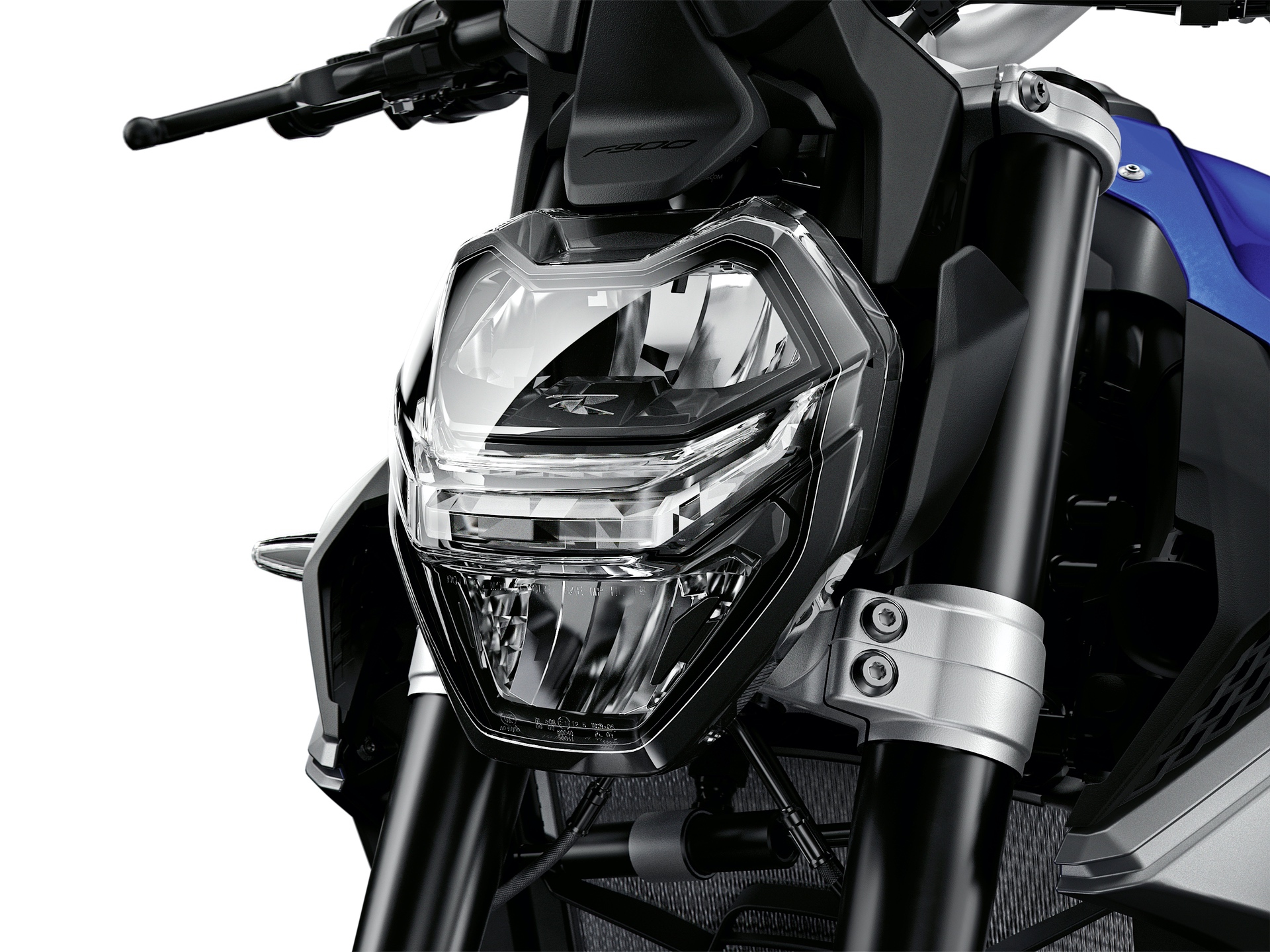 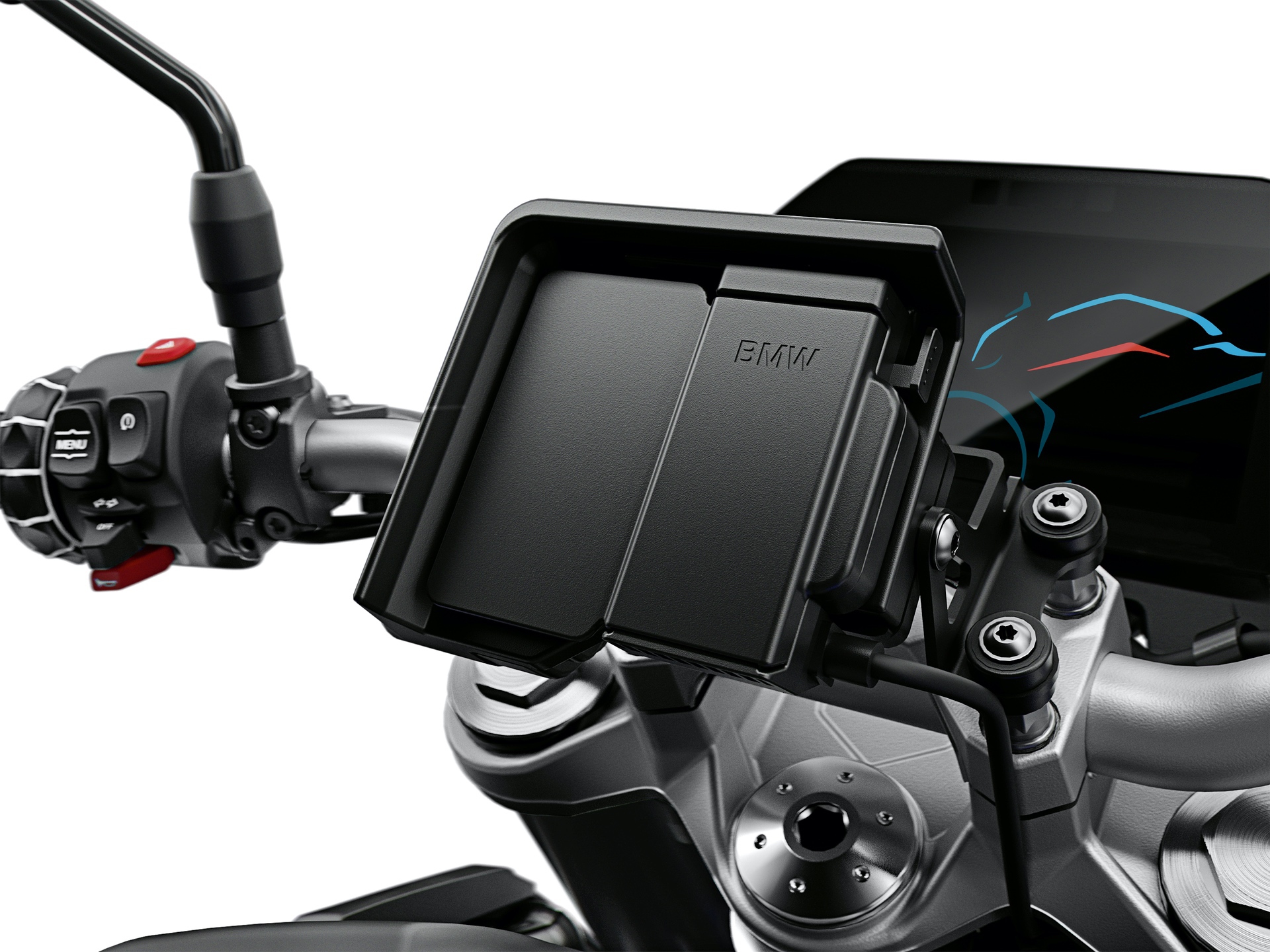 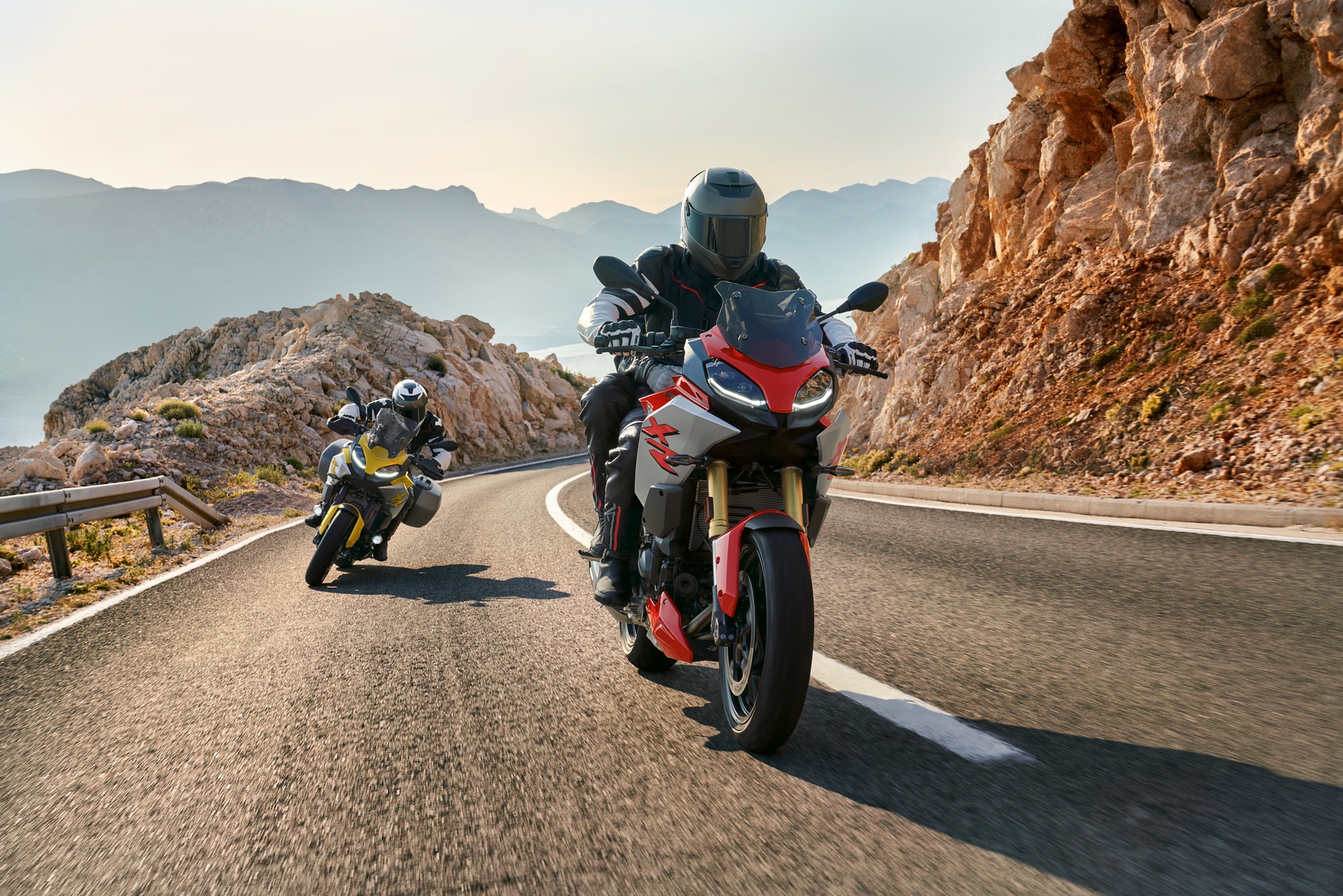 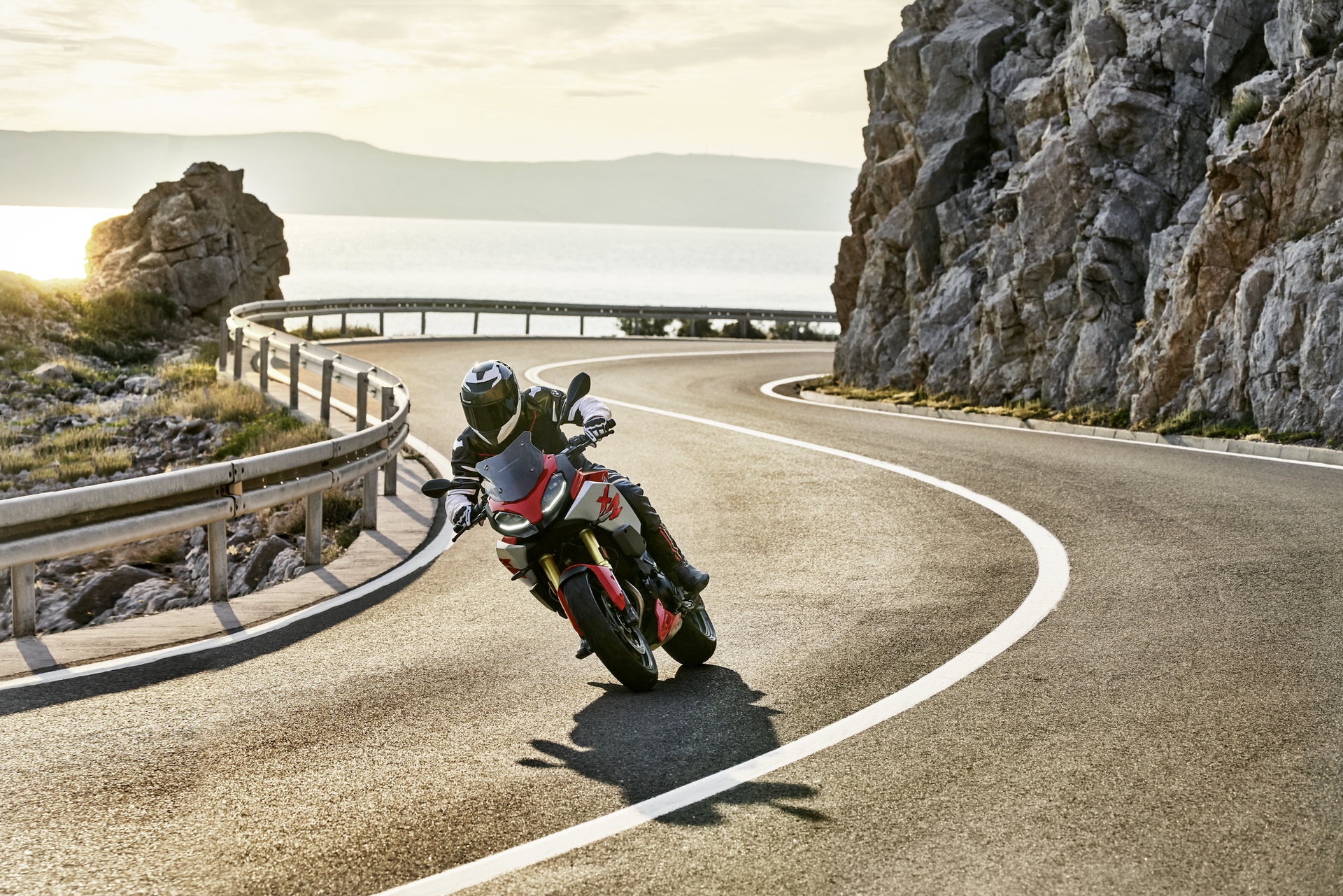 Let’s start with the F 900 R, for no reason other than the fact that it is the one of the two that interests me the most. Look at it. It’s certainly handsome. The new LED lighting, if not reminiscent of the layout of Ducati’s Monster’s, is both progressive and assertive in design. These traits are echoed cohesively throughout the entirety of the bike’s presentation. Very sharp.

Even more dramatic, when compared with what it is replacing in the brand’s lineup, is the new F 900 XR, which clearly derives significant design inspiration from BMW’s newest iteration of the S 1000 XR. Again, the use of LED lighting modernizes the overall look whilst also maintaining an aesthetic that is very genuine to the brand. 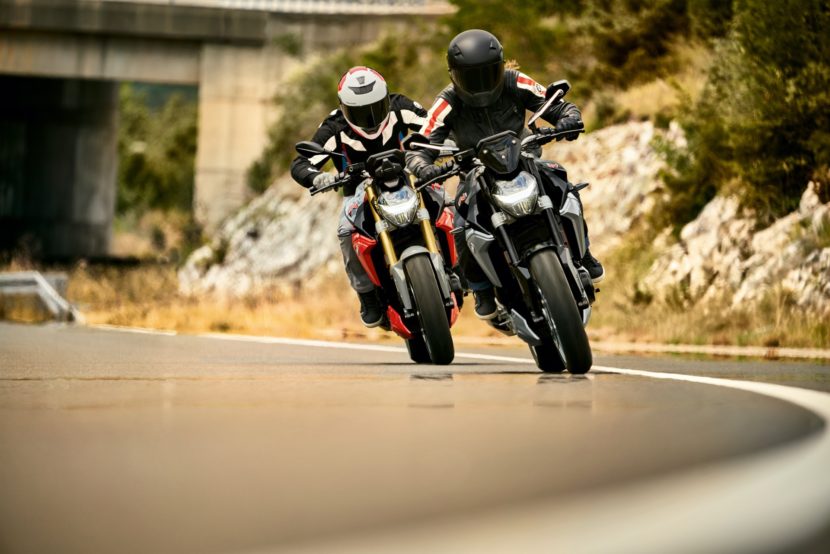 Whereas the F 900 R places greater emphasis on sportiness, the XR has greater duality to its personality. Both sportiness and long distance comfort are intended traits. The contrast between the two can be observed in both the positioning of the handlebars as well as the suspension configurations, among other things.

For customers seeking technological superiority, BMW has targeted them especially. In fact, they refer to both products as the “technological benchmark” in their segment. In addition to standard equipment like the aforementioned LED lighting and a very legible 6.5’’ TFT display screen, which offers integrated connectivity, a long-long list of optional technological equipment will be available. Such as Adaptive Cornering Light, Keyless Ride, Dynamic ESA, Riding Modes Pro, Shift Assistant Pro, Intelligent Emergency Call, ABS Pro, MSR, DTC, DBC, RDC. I know, impressive. These bikes have more than tech to offer, however. 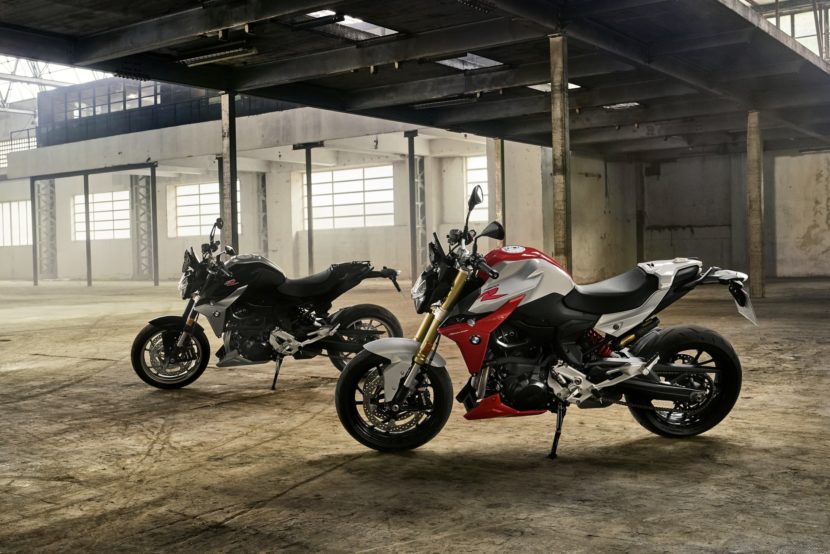 The newly increased engine capacity of 895cc at the heart of both the R and XR produce 105hp at 8750rpm and up to 92nm of torque, most of which is accessible through the mid-range.

Additionally, a worldwide first in motorcycle construction, both models feature lightweight plastic-welded fuel tanks. Aside from weight considerations, which BMW hasn’t yet really specified or provided context for, this new tank construction may feature other advantages or disadvantages. I’m merely speculating, however. 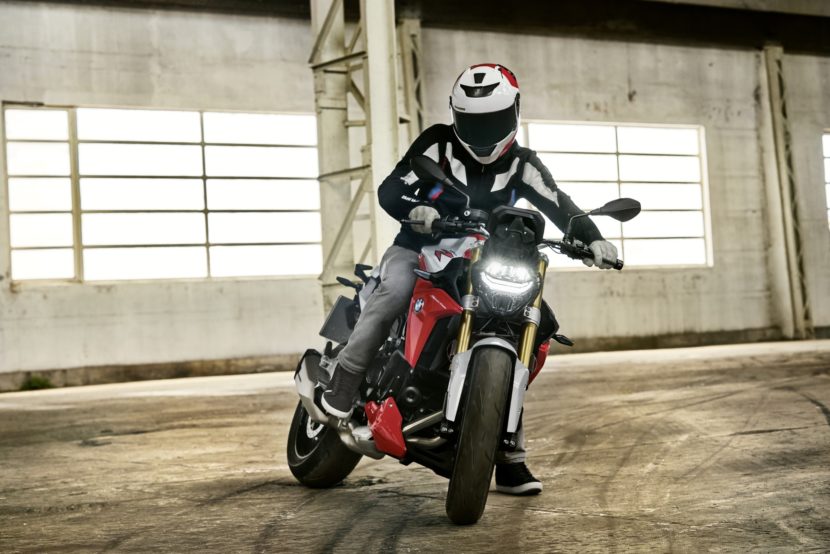 In all, on paper, these new entrants seem exciting and more than adequately endowed to take on the established players in the premium middleweight segment. As of now, however, there is no mention from BMW Motorrad as to when we can expect the F 900 R and XR to be available at BMW Motorrad dealers, nor how much you’ll have to part with to call one of them your own. I can say this much with certainty, I’m very much looking forward to throwing my leg over both of them, and not just so I can review them for our loyal readers. That’s the kind of intangible excitement that the brand’s existing offerings in this realm failed to evoke, for quite some time now. Just that in itself is achievement for the brand