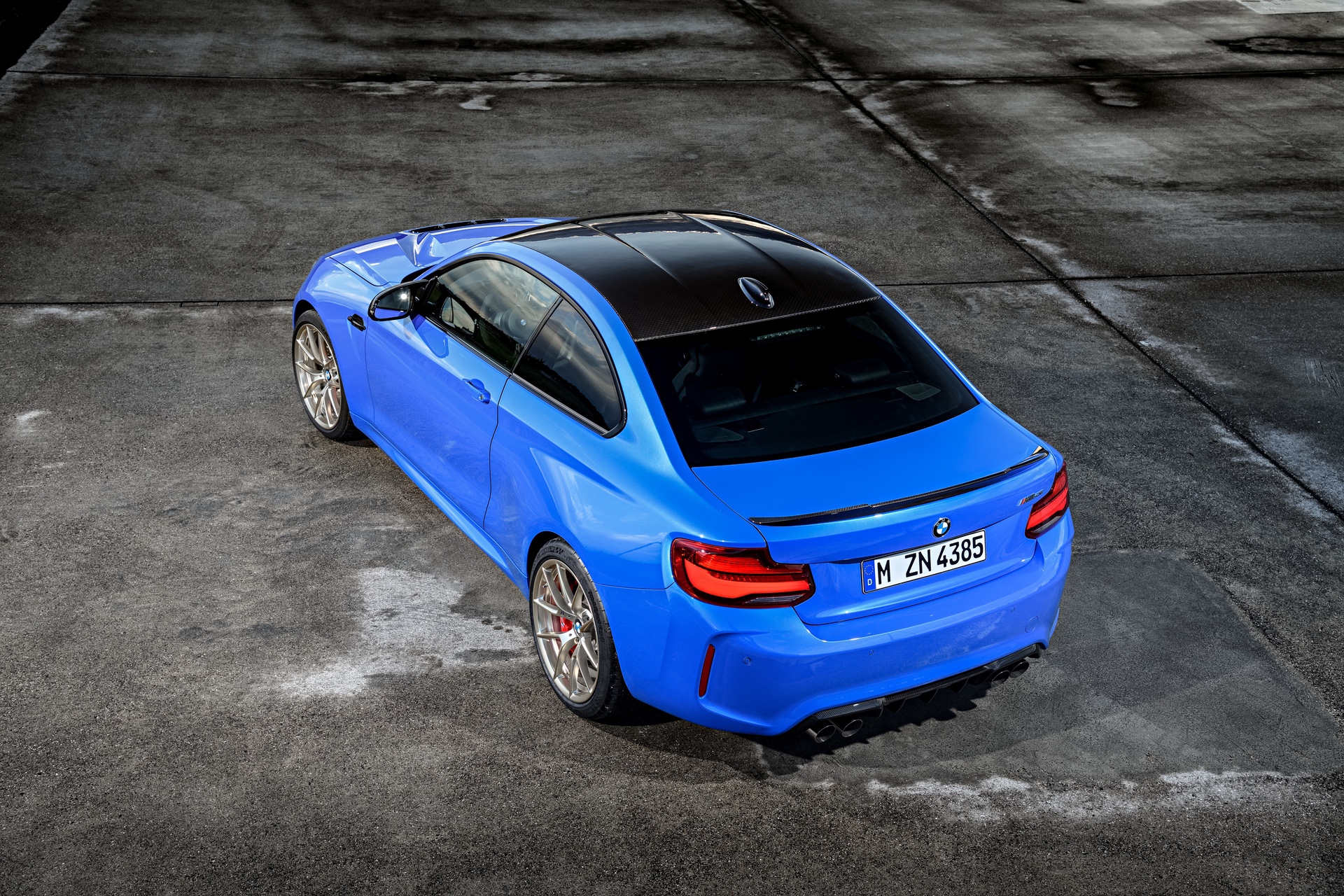 BMW has just released the first video of the new 2020 BMW M2 CS. This is a car that’s been teased, hinted and spied for years now. It’s also a car that BMW fans have been impatiently waiting for ever since the standard M2 came to be. And now, it’s finally here.

The all-new BMW M2 CS is the fastest, most hardcore, most pure-driving 2 Series variant yet and its sole purpose is to be a scalpel among machetes. To make the M2 CS as scalpel sharp as possible, BMW needed to lighten it as much as possible. Which is actually more important than you might expect for an M2. 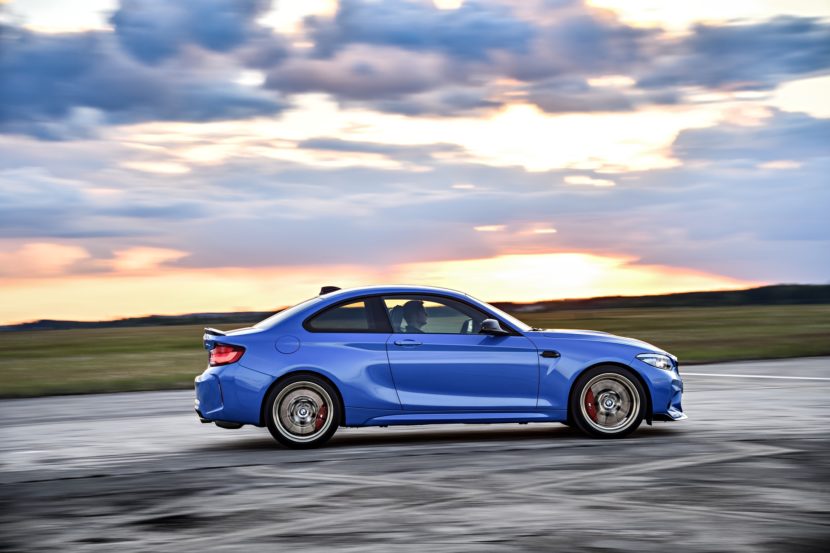 So it gets a carbon fiber hood, a carbon fiber front splitter and a new carbon fiber roof help drop the curb weight of the M2 CS significantly. The roof has also been made with a new sandwich design that not only decreases weight and lowers the car’s center of gravity but it also increases the car’s structural rigidity. 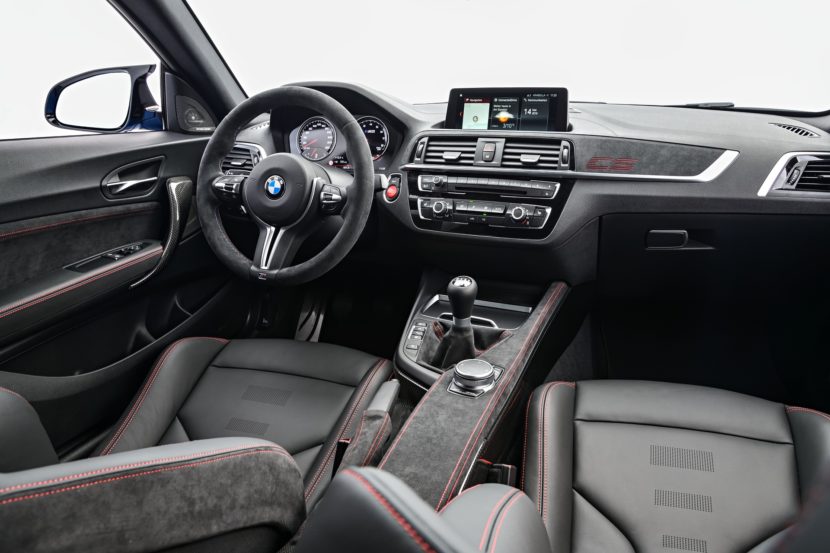 Inside, it gets carbon fiber door pulls and door panel trim, as well as Alcantara everywhere and seemingly miles of contrast stitching. The center console is also made entirely of carbon fiber, which reduces weight by 50-percent over the standard car’s (around 6 lbs/2.7 kg).

Under the hood lies a modified version of the same S55 engine that powers the M2 Competition. In fact, it’s actually a similar variant of that engine that powered the M4 Competition Package. That means it’s a 3.0 liter twin-turbocharged I6 engine with 450 hp and 405 lb-ft of torque. According to BMW, the M2 CS can get fro 0-60 mph in 4.0 seconds flat with the optional seven-speed DCT and 4.2 seconds with a six-speed manual.