Video: Is this a manual BMW G80 M3 testing on the Nurburgring?

Home » Video: Is this a manual BMW G80 M3 testing on the Nurburgring? 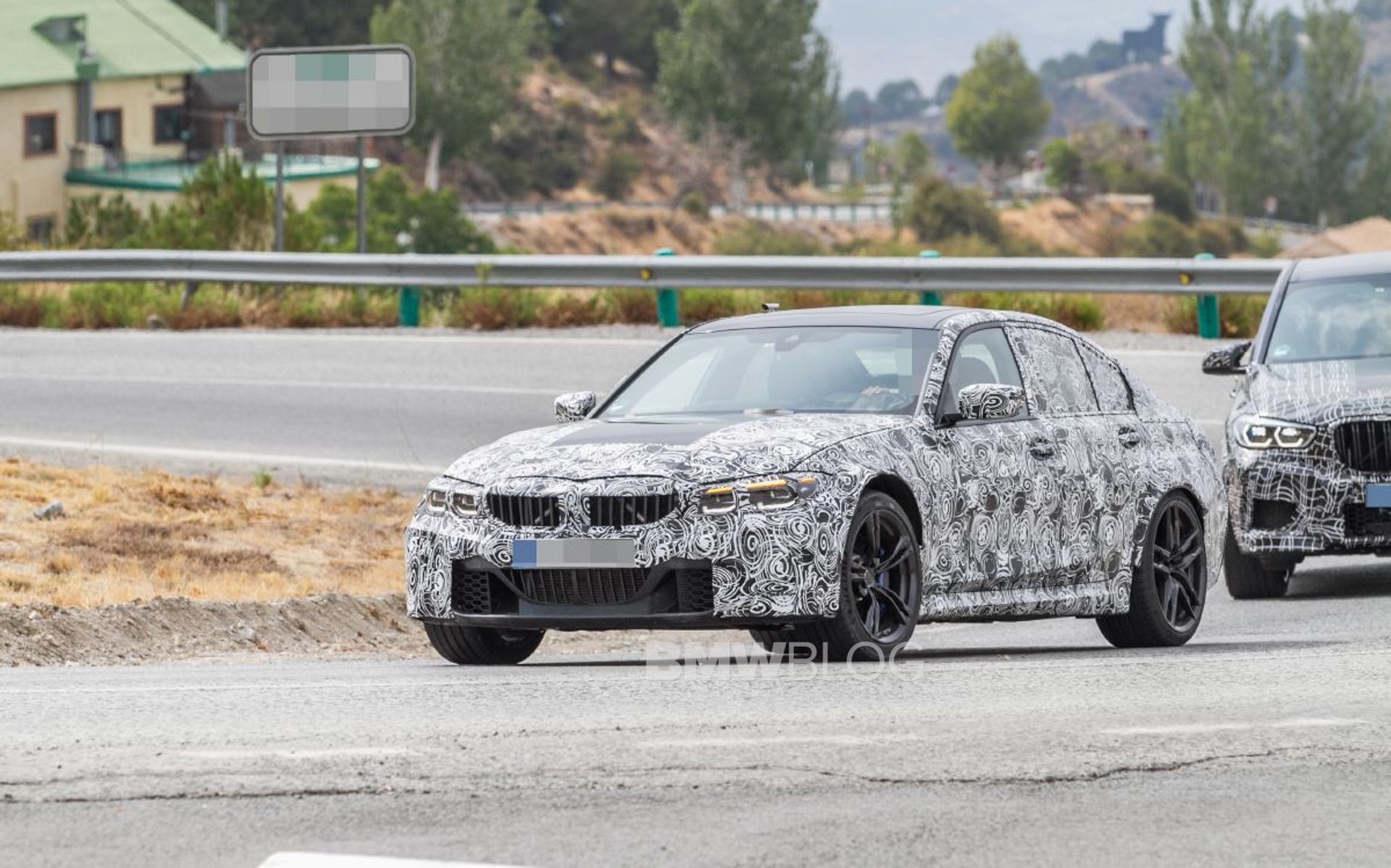 A new spy video surfaced today, from the land where all BMW tests are being carried out: the Green Hell. Judging by the looks of things, this can only be one car, despite the heavy camo is wearing: a BMW G80 M3. We’ve seen prototypes of the car testing on the Nurburgring before, but this time, we might be looking at something different. According to the video uploader, this may very well be the coveted manual version.

All throughout this year, BMW officials of the highest rank have repeatedly been saying that the upcoming M3 and M4 models will still have a manual option available for the purists. BMW expects this to be a low-take model but even so, they went the extra mile to offer a manual, keeping happy the fans of the brand. And while we’ve seen plenty of prototypes out there before, judging by the speed of the shifts shown here, this may very well be the ‘purist’ edition M3.

We don’t know just yet exactly what configurations will be made available, but this video, once again, comes in handy in that department. So far, we’re certain that both the M3 and M4 will come with all-wheel drive. Most likely that all-wheel drive system will only be available with an automatic gearbox, a similar setup as the one used on the F90 M5. For the manual gearbox equipped versions, we’re expecting the power to go solely to the rear wheels.

As you can see in the video below, this particular prototype shows a more lively rear-end, skidding a bit more than what we’ve been seeing recently. Sure, this could mean that the car is in rear-wheel drive mode but then again, combined with the slower shifts, this seems to indicate we’re looking at a different model altogether. This could very well be the awaited RWD, manual M3 a lot of people are interested in.

We’re still about a year away from a full reveal but I can already feel the anticipation growing.