VIDEO: The Smoking Tire checks out the BMW i8 Roadster

Home » VIDEO: The Smoking Tire checks out the BMW i8 Roadster 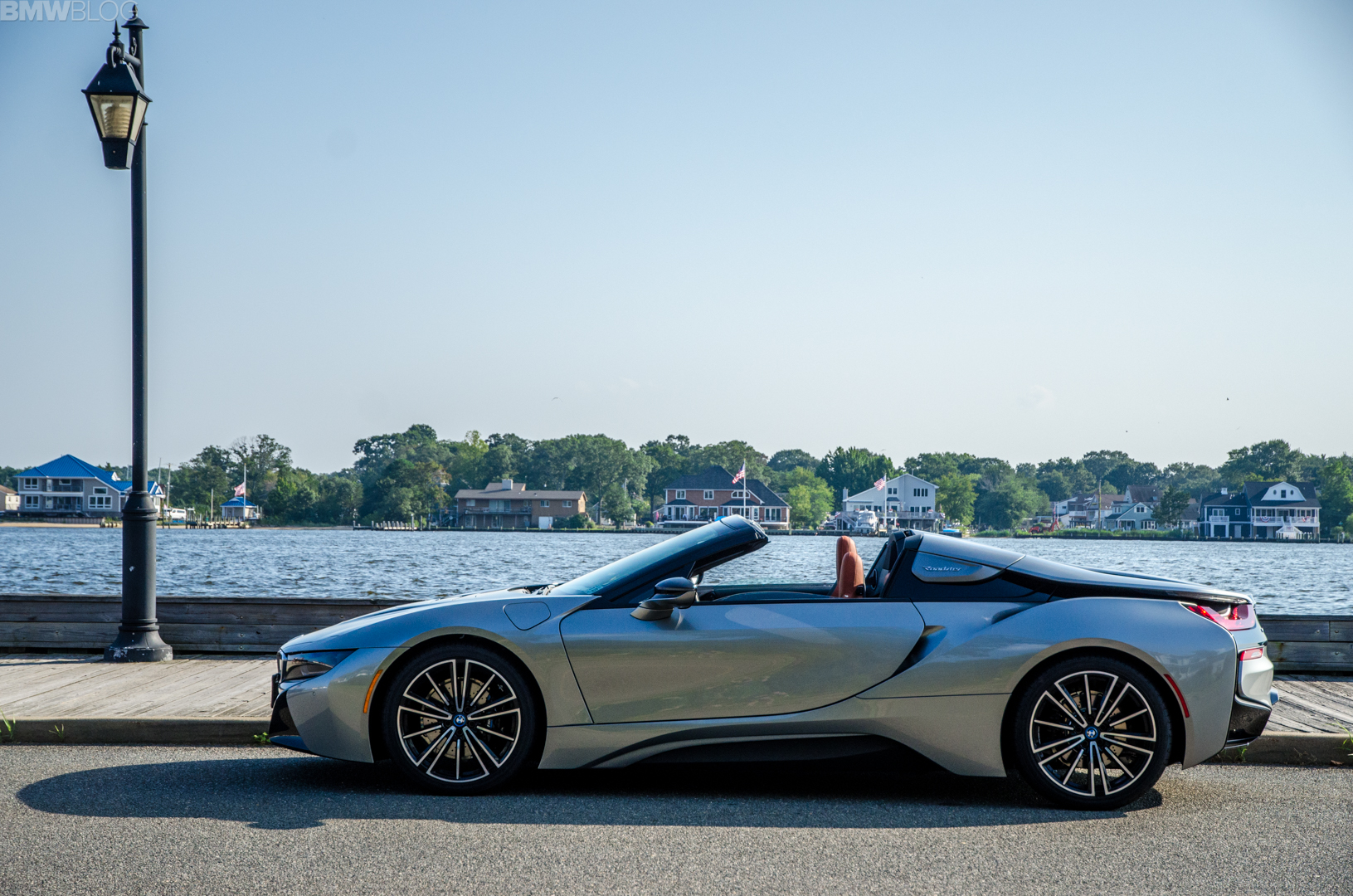 On some twisty Californian canyon roads, the BMW i8 Roadster is not a bad car to have for a week. However, it’s not perfect by any means and has quite a few glaring flaws, as Farah points out. For instance, its hybrid powertrain can feel a bit jerky when switching from internal combustion power to full electric power, especially at around-town speeds. It’s not bad but in a car that costs closer to $200,000 than $100,000, it’s too abrupt. It’s also relatively slow for a car at that price point. 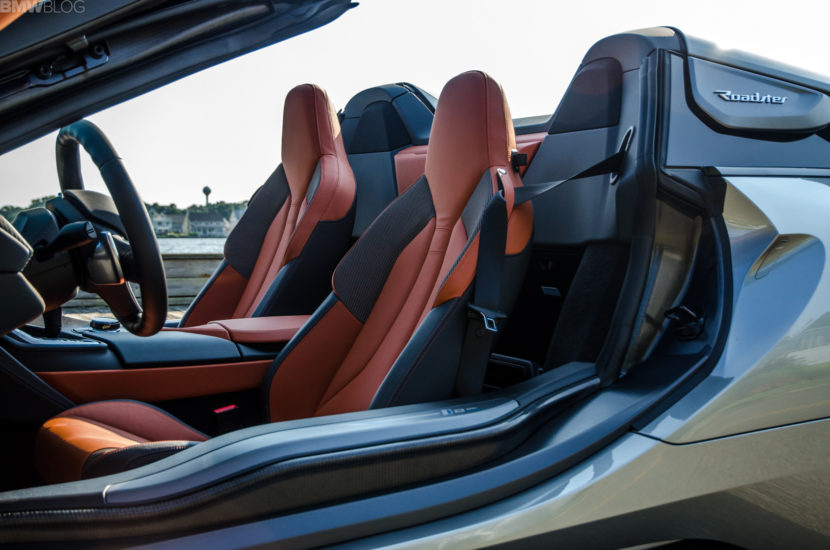 However, there are some good things about it. For starters, it still looks great and like nothing else on the road. Also, and this is something I noticed in my week with it last year, driving around town with the top down in full-electric mode is really enjoyable. It’s interesting because it’s enjoyable in a completely different way than car enthusiasts typically desire. Normally, us enthusiasts want blaring V8s and brutal speed, especially with a top down. But just silently cruising around with no roof is actually a really nice experience and one that I think a lot of customers, both enthusiasts and average customers, will enjoy quite a bit as future roadster become electric.

Overall, the BMW i8 Roadster is a complicated car. It seemed so wildly futuristic just a few years ago but it seems downright dated, mechanically, now. It still looks fantastic and it has some really charming qualities but it’s a heavily flawed car that’s in need of replacement. Hopefully BMW can give us something similar, only much improved, in the coming years.