LEAKED: This is the BMW 2 Series Gran Coupe before its official debut

Home » LEAKED: This is the BMW 2 Series Gran Coupe before its official debut 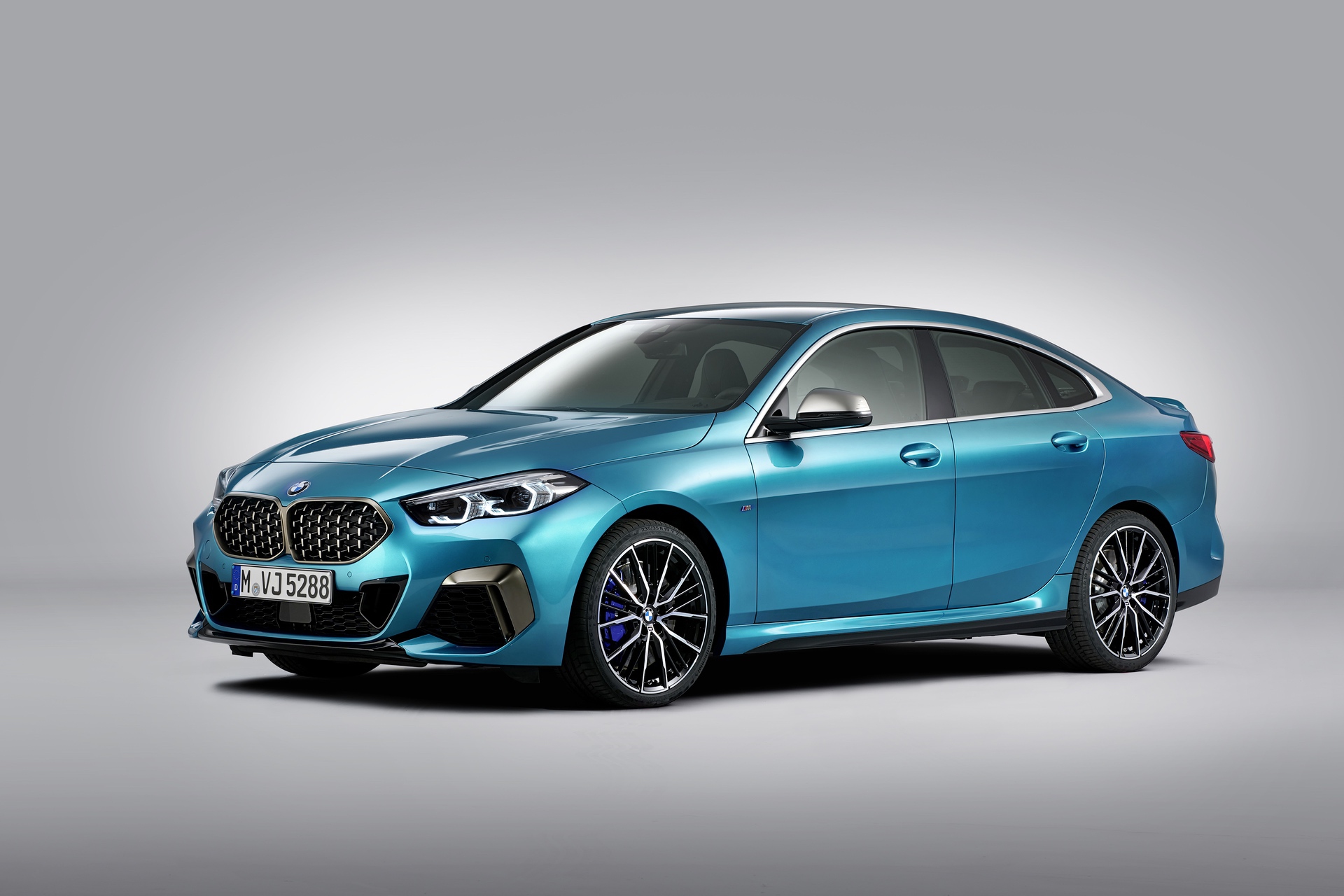 The BMW 2 Series Gran Coupe is set to debut later today. Apparently, that’s not early enough for some people, as some official photos of it have been leaked, showing off the car’s exterior and interior design. If you want to spoil the release a bit, then check out these new leaked pics. If not, beware, spoilers below.

In these new leaked photos, we can see the new 2 Series Gran Coupe in its sportiest form; the M235i xDrive. That’s going to be the flagship model of the 2GC lineup and, in these photos, it will get the very funky shade of blue we’ve seen before – Snapper Rocks Blue. 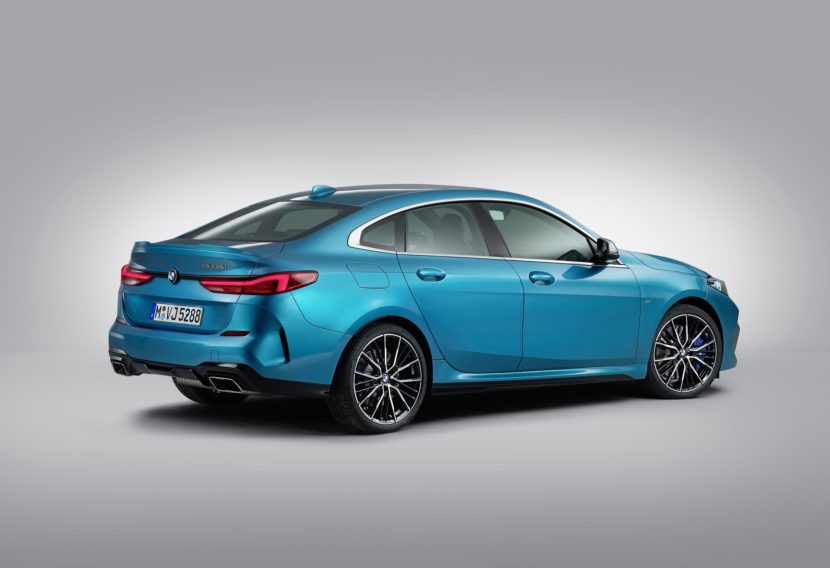 From what we can see, it looks pretty good, though. Despite being front-wheel drive-based, it doesn’t look too much like a front-drive car. Instead, it seems to nicely accentuate its rear wheels and its front end still looks like a BMW. I actually even think it wears one of the nicest iterations of the Hofmeister Kink in a long time. At the back, a ducktail spoiler gives it some extra aggression.

Inside, we can also see that it gets a similar interior to all other modern BMWs. If you’ve seen the new 1 Series, you know what the 2 Series Gran Coupe looks like inside. It features the same sort of design as its 1 Series counterpart but that’s not such a bad thing. It’s a handsome looking cabin, even if it isn’t as flashy as the Mercedes-Benz CLA-Class inside. 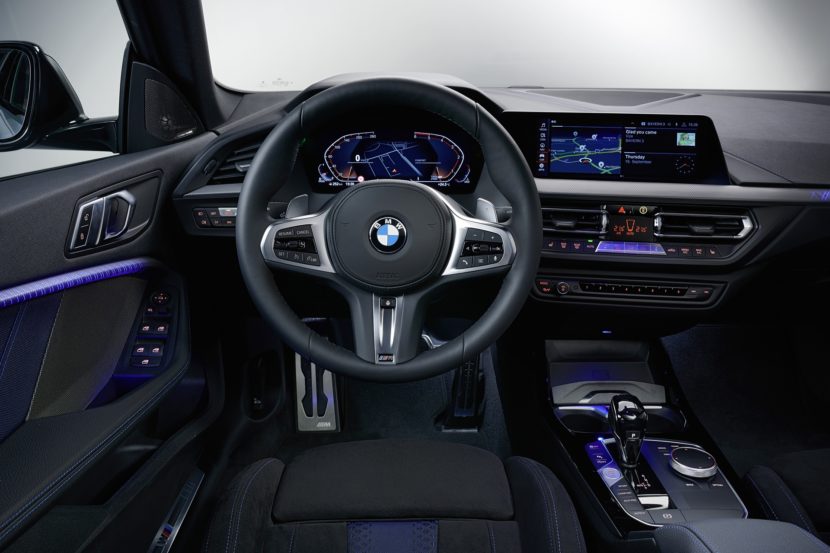 While its official info is still under wraps, there are some things we already know about it. The new 2 Series Gran Coupe will be based off of the same FAAR architecture as the 1 Series hatch, will be front-wheel drive-based, will get xDrive all-wheel drive as an option and an M Performance M235i model will top off the model lineup. So imagine a 1 Series hatchback that’s been squashed into a sedan.

We’ll have official information and photos for you later on today. Stay tuned.

47 responses to “LEAKED: This is the BMW 2 Series Gran Coupe before its official debut”