Teaser: BMW 2 Series Gran Coupe to be unveiled this week 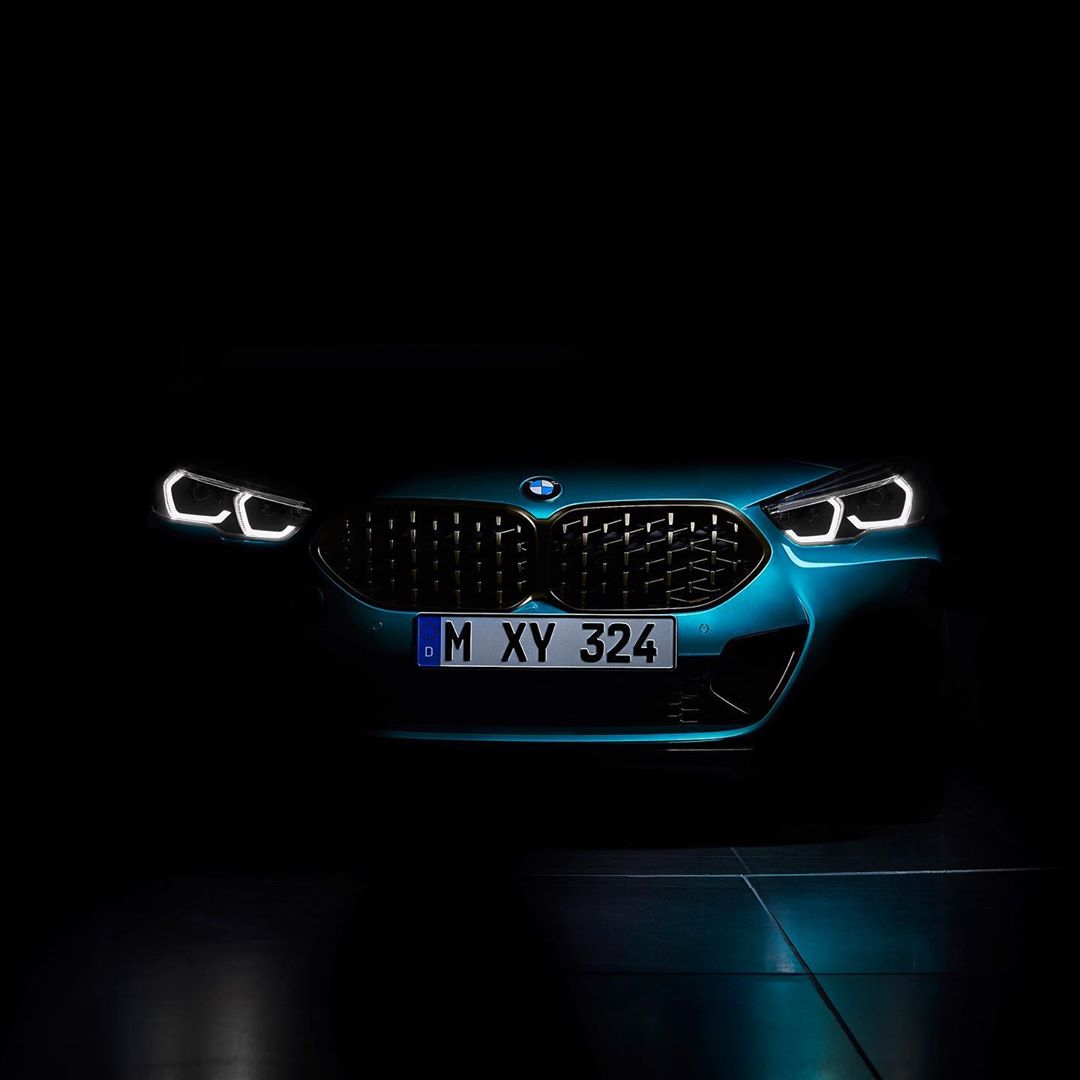 BMW has just published the first teaser photos of the upcoming BMW 2 Series Gran Coupe. The new four-door compact coupe will be unveiled tomorrow and it’s now featured in these teaser photos.

The four-door premium compact coupe has been rumored for years and it is now almost ready for primetime. During my June’s trip to Munich for the #NextGen event, BMW invited me to sample a nearly-ready for production 2 Series Gran Coupe model, in two guises – the 228i and the top of the line M235i xDrive. 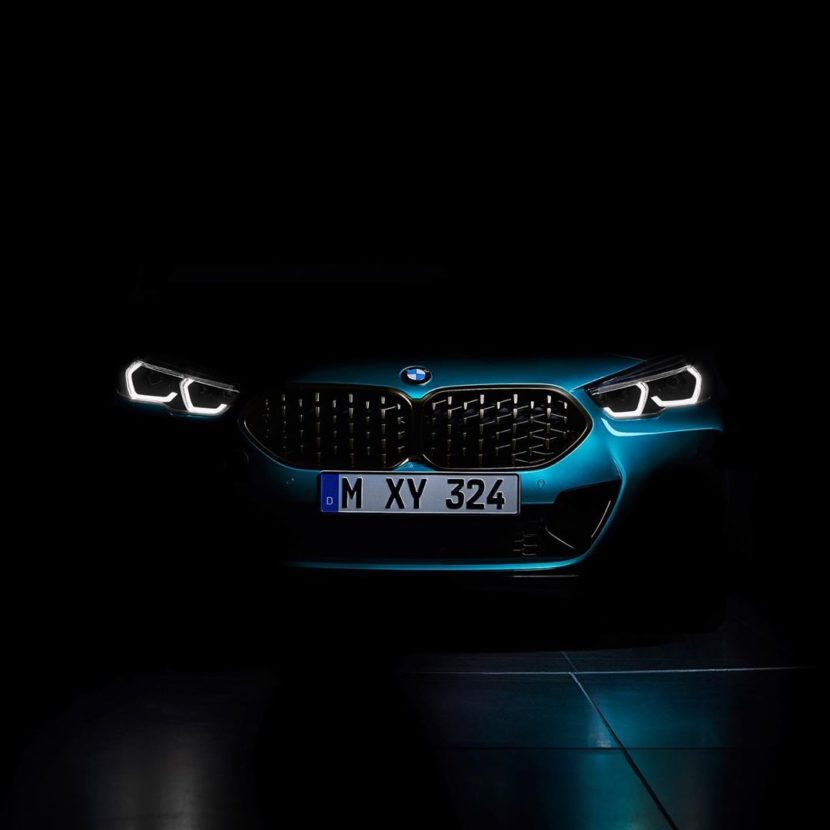 The 2 Series Gran Coupe will cater to customers wanting a smaller sedan than the 3 Series and in some markets, might even be a replacement for the 1 Series. It will be a front-wheel drive car at its core, but with all-wheel drive on offer as well, which is similar to what the new 1 Series brings to the table.

Design wise, the new 2 Series Gran Coupe is exactly what you’d expect from a car in this class – a compact four-door coupe with an attractive roofline, and of course, a shorter bonnet due to the FWD architecture. The front-end resembles the one seen on the new 1 Series, so not many surprises there, but with a few light touches that will differentiate it enough from its smaller brother. Just like the 1 Series’ M135i model, the M235i will have a mesh grille, as opposed to the vertical bars on the 228i.

Arguably, the rear-end is the star of the 2 Series Gran Coupe, thanks to a very sleek boot and a subtle spoiler. The car is also quite wide in the rear, so it has a great stance when seen from behind. Only for visual purposes, a set of small vents sit behind the rear wheels. 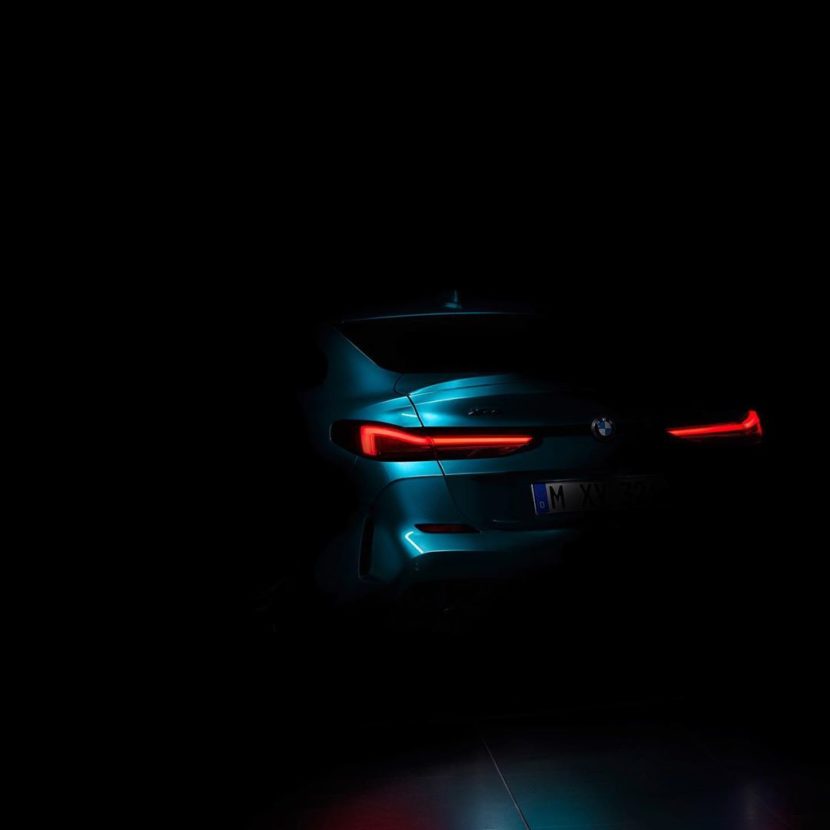 The taillights retain the typical BMW L-shape, just not as pronounced as on larger models. They are sleek, narrowish and with some great graphics. The frameless windows certainly make the side view more attractive and it’s not a staple on BMW’s Gran Coupes.

Overall, the design of the 2 Series Gran Coupe is quite attractive and it should bring new customers to the brand. The interior is also premium enough to justify its price tag which will likely be above the 1 Series, but below the 3er. 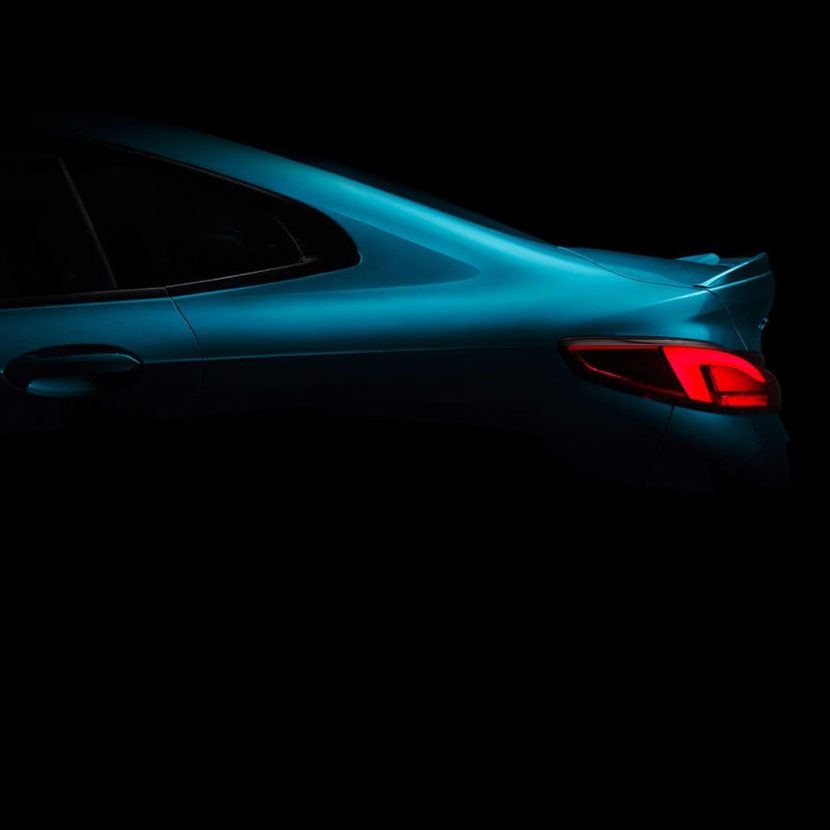 As always, stay tuned to the BMWBLOG social media channels (IG, FB and Twitter) for additional images coming up this week.