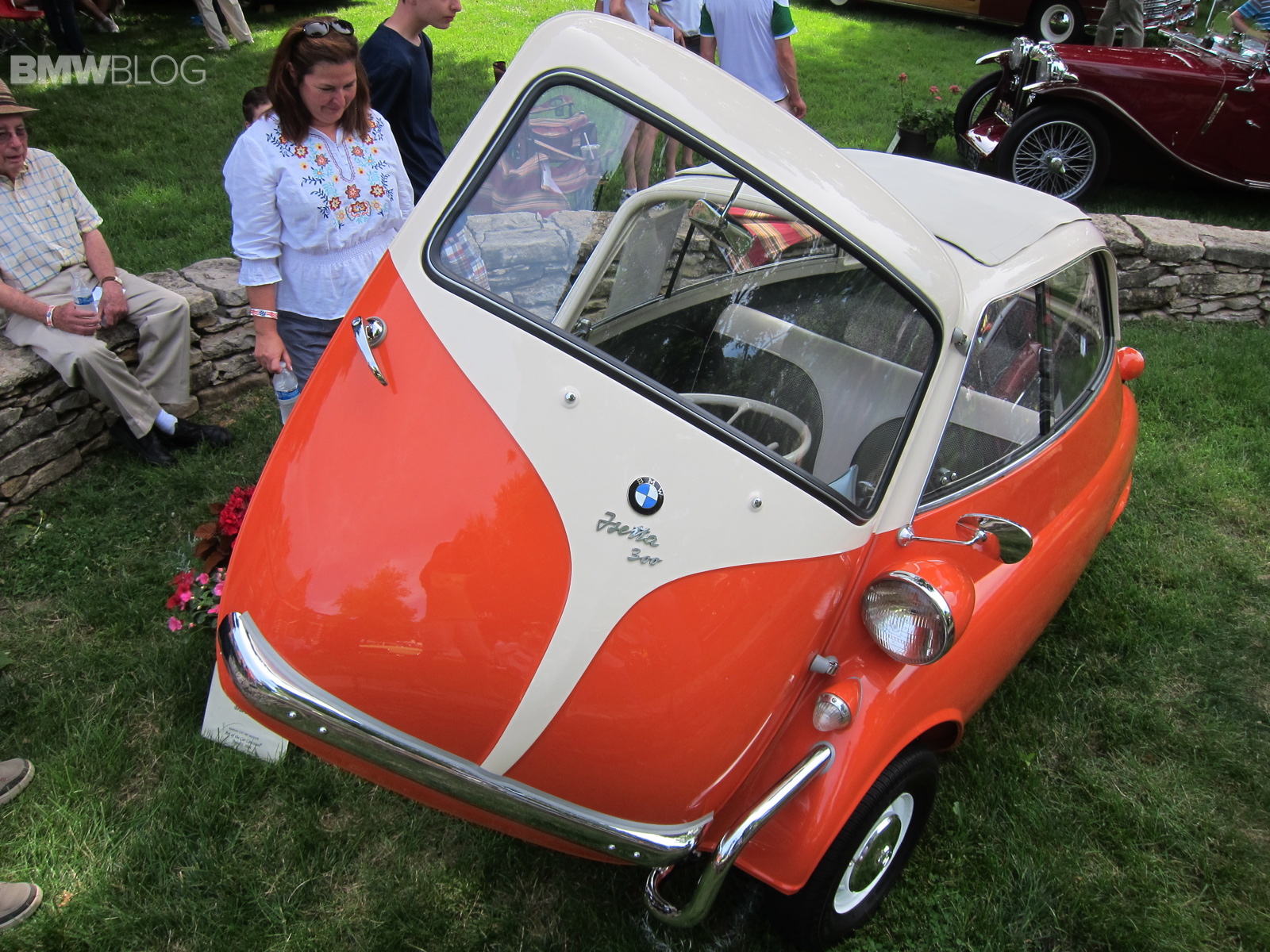 A few years back, BMW Films launched a short film featuring the new G30 5 Series called “The Escape”. It featured Clive Owen (Children of Men) reprising his role as an unnamed driver and Dakota Fanning (War of the Worlds) as his passenger. It was a high-octane short film with tons of great driving and action scenes. Now, BMW is teasing yet another short film on Instagram but this time it won’t feature a new car. Instead, the star of the film will be the classic BMW Isetta.

We don’t know much about this or if it will even be a short film in the same way as “The Escape” or “Star”. However, it does seem that way as it’s being teased with the title “The Small Escape”.

In this teaser photo, we see a vintage BMW Isetta being stopped in what seems to be some sort of military installation by a guard. It’s night time in the teaser photo and the guard is checking the driver’s information with flashlight. On the other side of the car, two other guards stand with assault rifles in hand.

Freedom demands the courage of the individual. The story will be told on October 2nd. Stay tuned. #BMW #Isetta #TheSmallEscape #BMWClassic

The guards uniforms seem quiet old, potentially World War II-era, but their weapons are more modern than that. So we’re not sure when this takes place or what the story behind it will be. All we know is that it will feature a BMW Isetta and will likely feature an escape of some sort.

It would be really cool if BMW brought back Clive Owen to slide a BMW Isetta around a bit. It’s not the most thrilling car in the world, with its tiny engine and compact size. However, it’s a car that doesn’tneed to go crazy quick to be fun in.

There’s no release doubt announced just yet, as the teaser only says “coming soon” but we can’t wait to find out.