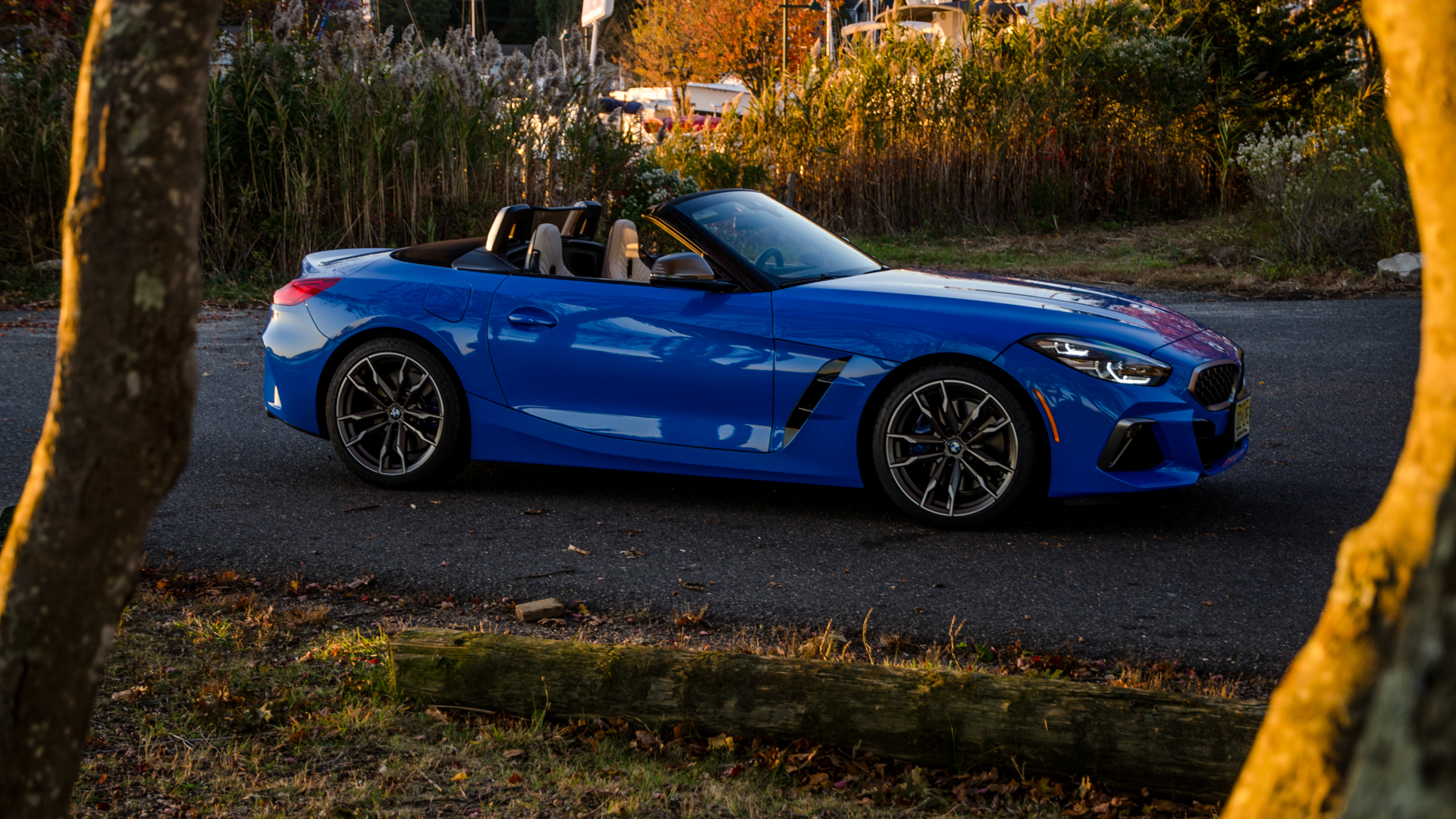 In this pretty interesting video we get to see a rather unexpected comparison. The new BMW Z4 M40i doesn’t only take on the Toyota Supra, but also the Ford Mustang GT. There’s so much setting these three cars apart, that it’s hard to begin where and how to compare them.

Yet, this comparison seems like the perfect recipe for a petrolhead. The Ford Mustang GT has a high-revving naturally aspirated V8 under the hood which is something you don’t see that often these days. It’s a pretty big a burly one too that sounds pretty amazing compared to a lot of cars on sale today. It also has a new 10-speed gearbox under the hood which should be ultra-fast, according to Ford, and will keep you glued to the back of your seat.

There’s also plenty of power on tap, at any speed and the throttle response is sharp, as you’d expect. With 460 HP and 420 lb-ft of torque at its disposal, it shouldn’t really have a hard time against these other two cars, featuring significantly lower HP readings and smaller engines.

Could turbocharging give them the upper hand?

Both the BMW Z4 and the Toyota Supra use the BMW B58 3-liter straight six engine, tuned to 335 HP and 369 lb-ft of torque. At least on paper. And at least when it comes to international markets, not the US.

That’s because in the US, the Z4 has 382 HP. They both use an 8-speed automatic gearbox from ZF and both have similar 0-62 mph sprint times.

So, all things considered, how will they fare against each other in the end? Only one way to find out: press play!