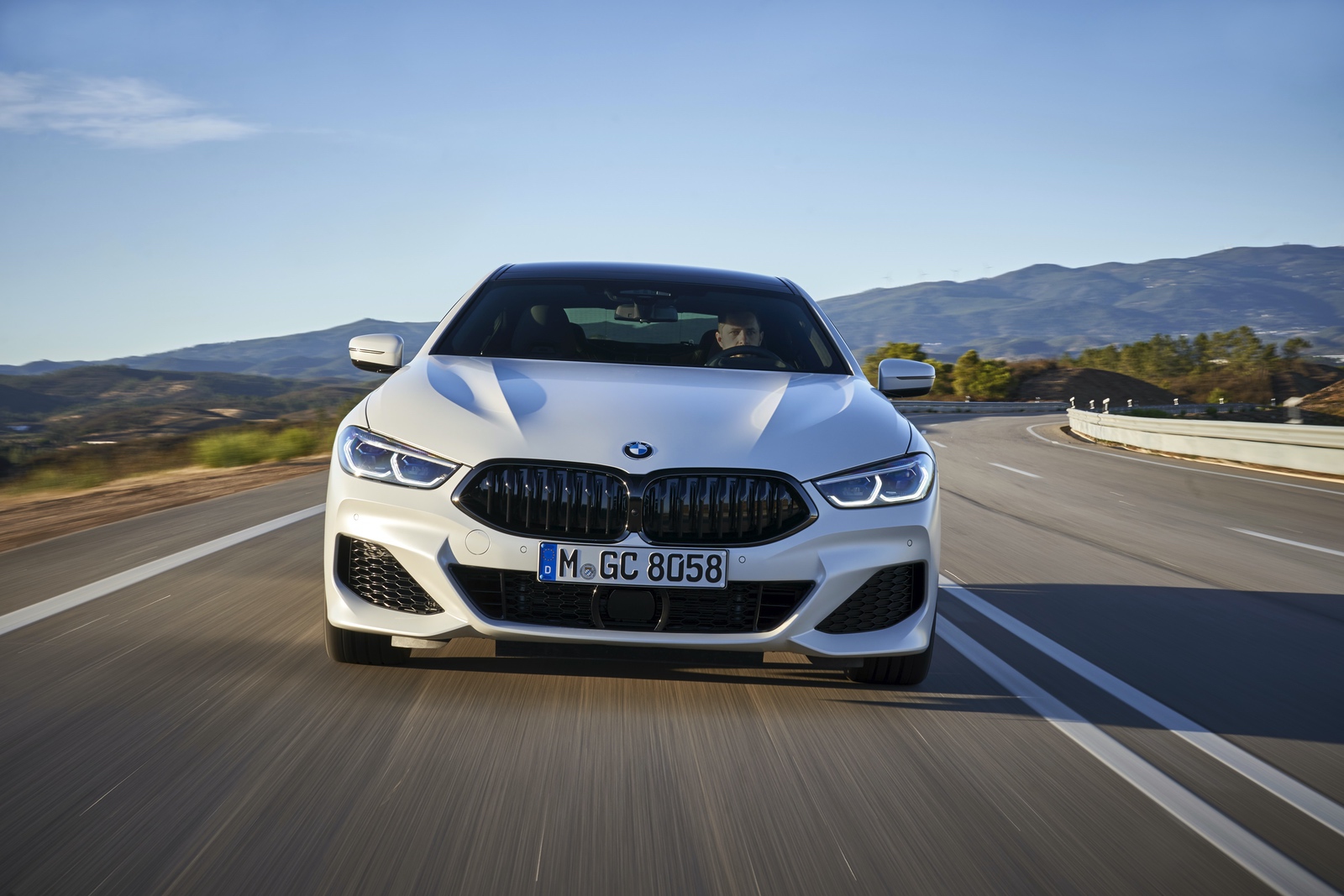 When the BMW 8 Series Gran Coupe first debuted, it was instantly one of the best looking BMWs on sale, if not the very best looking. So, naturally, we’re very excited to see how it drives. Some early European market reviews are now starting to trickle out of the 840i Gran Coupe and it’s getting quite positive remarks and, surprisingly, most of them are about the way it drives.

Being a car whose purpose seems dominated by style, it’s great to learn that the BMW 8 Series Gran Coupe is actually quite good to drive. In fact, the general consensus is that it’s even better to drive than its two-door Coupe sibling. 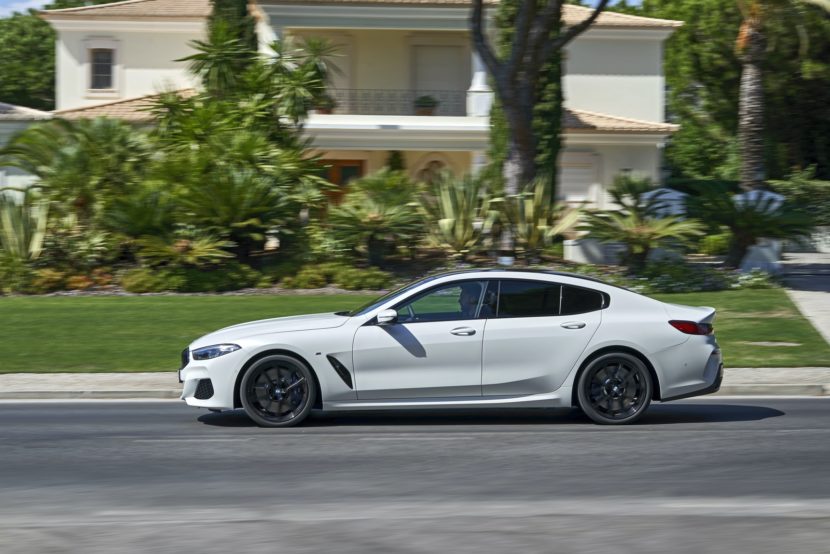 According to Auto Express, “On the move, the [8 Series] GC feels extremely composed for such a big, rear-wheel-drive car. It’s far more agile than you might expect, with precise steering, fine grip and decent body control. And yet it remains compliant and comfortable in the car’s standard drive mode. Select Sport, and everything tightens up, at which point the 8 Series Gran Coupe feels much more like the sports car BMW says it should be. It even emits a much fruitier exhaust note, as well as having sharper, crisper and more responsive steering.”

Autocar also had a similar opinion. “But the real attraction centers on its engaging dynamics. Relatively simple steel-sprung suspension and BMW’s Integral Active Steering, which provides a subtle steering effect to the rear wheels, make quite a large car feel much smaller than it should.” 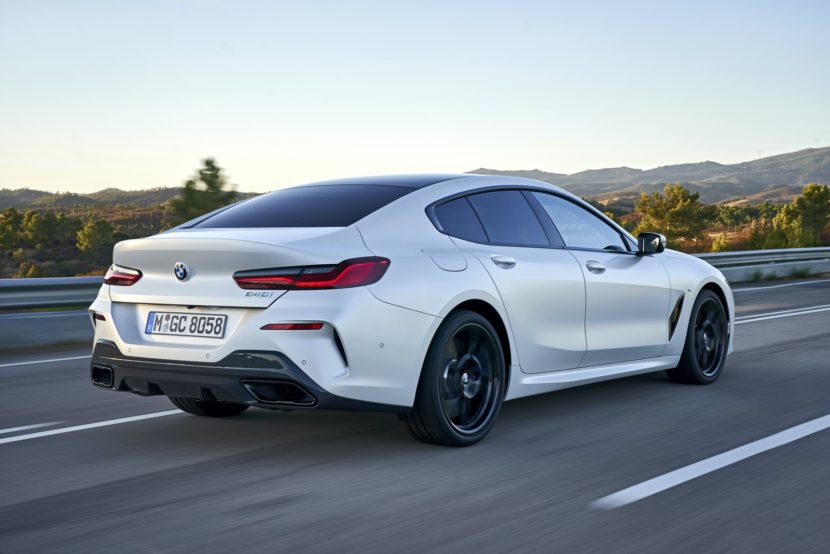 Car Magazine also appreciate its steering, especially considering it was a rear-wheel drive model. “Unburdened by traction duties, the steering is a leather-wrapped life insurance system which helps, together with other dynamic wizardries, to lift car control to a new level.”

There were also praises sung about its 3.0 liter turbocharged I6 engine, which works well in the 8 Series despite being a heavy car. “And don’t BMWs just feel right with six-cylinder engines? From the moment you fire up the 3-litre, it feels ideal for the car. It’s smooth and restrained lower down the rev range, but it responds to the smallest flexes of your ankle and takes on a strident tone towards the top end – if lower in pitch in this modern turbocharged form compared to BMW sixes of old.” said Evo Magazine. 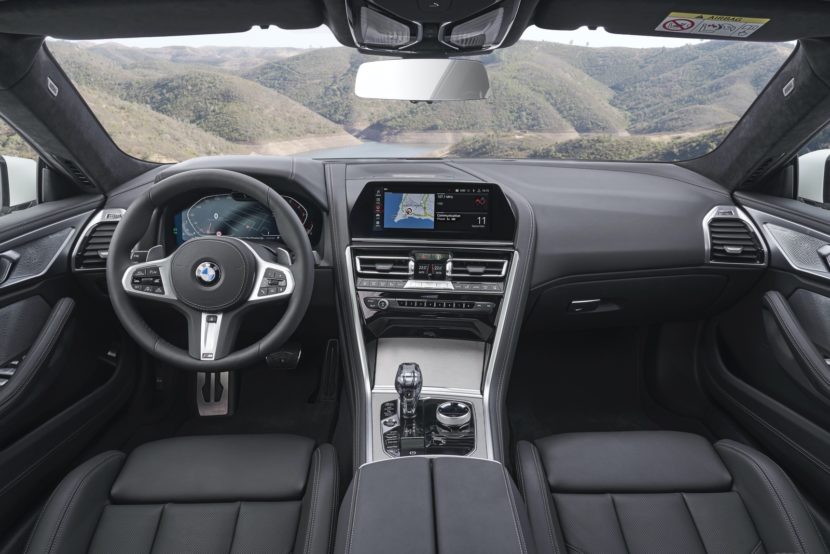 So it seems that the BMW 8 Series Gran Coupe is making friends so far. Its steering and chassis dynamics seem to be playful and engaging, which is great news for a big grand tourer like the 8er GC. We can’t wait to get our hands on it.