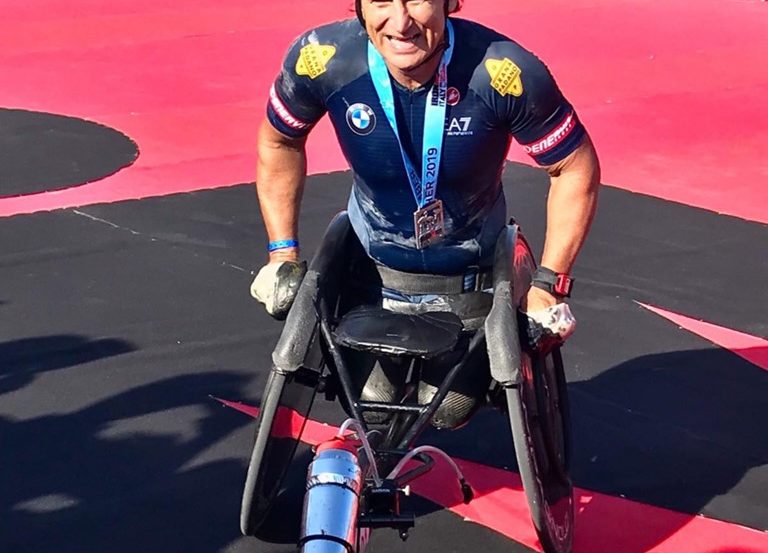 Even though BMW Ambassador Alex Zanardi is preparing to get back behind the wheel in an endurance motorsport event, he’s still involved in other sport activities as well. Apart from being an inspiration to us…

Straight from some of the darkest corners of the internet, we’re bringing you an interesting, unofficial world record that involves a BMW E30 M3 shell and a Toyota Supra engine. Yes, we’re referring to the… 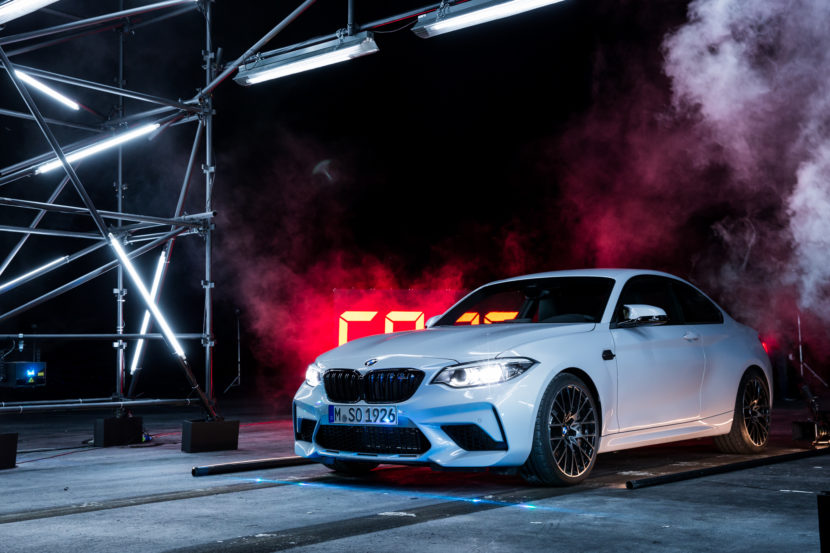 Video: Behind the Scenes of the Record-Breaking Run of the BMW M2 Competition

Not long ago, just as the first reviews of the new BMW M2 Competition were rolling in, BMW announced that the new model broke a world record. At first, they teased us with phrases hinting…

Just last week BMW USA published a short teaser showing what looked like a BMW F90 M5 drifting alongside its predecessor, the F10 M5 on a wet track. Back then we also noticed the fact…

Video: World Record for MINI Going Round the ‘Ring on Two Wheels

Earlier today people on Facebook had the chance to witness history in the making. OK, maybe we’re a bit overexcited but in all fairness, a new world record was set today on the Nurburgring and…

While some manufacturers are struggling to bring out cars that can reach a top speed of 180 km/h (112 mph), BMW is apparently making cars that can top that speed on two wheels. In a…