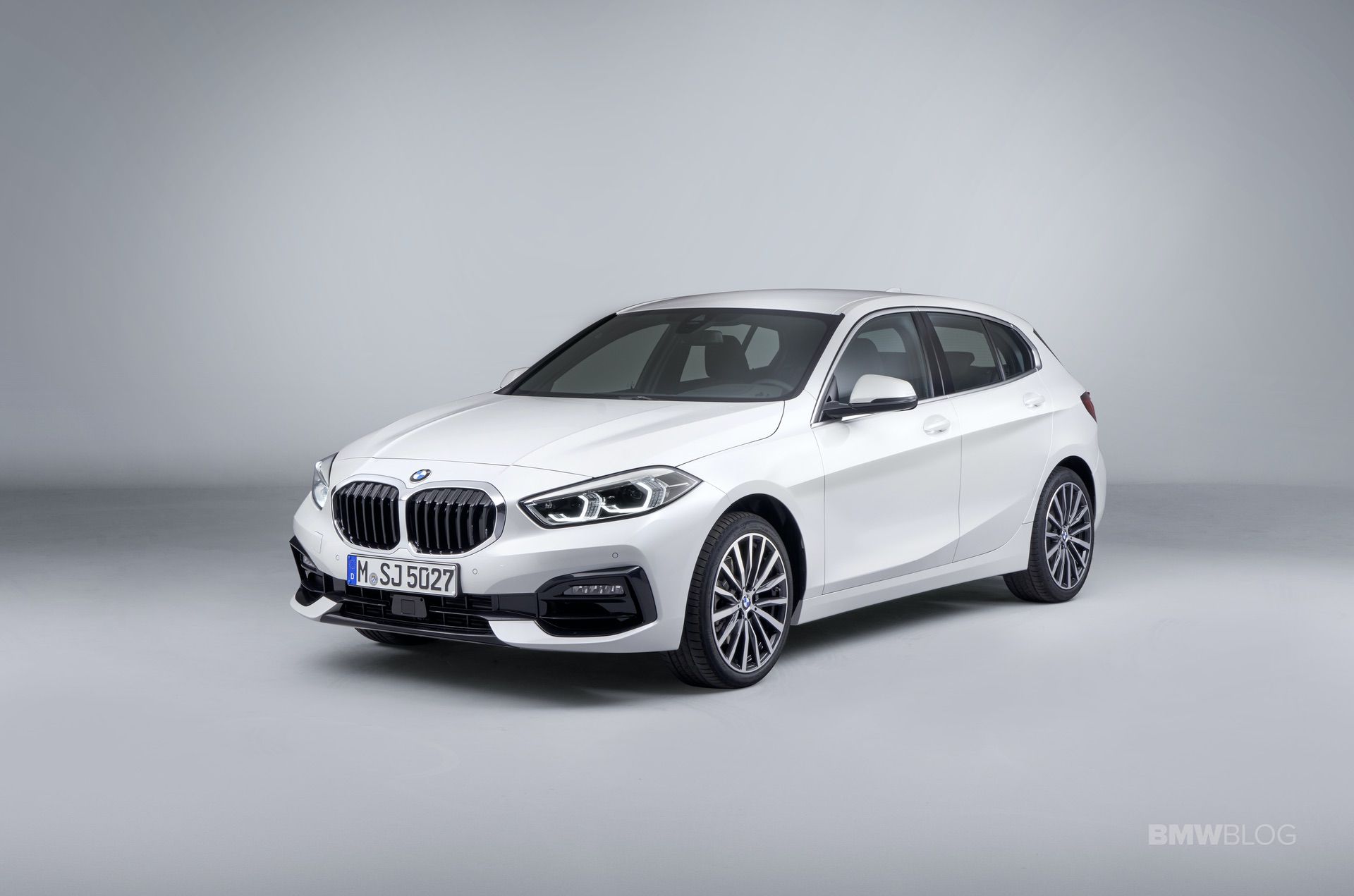 Many people have claimed that BMW has lots its edge when they unveiled the new 1 Series with a front-wheel drive. However, when one door closes, another could very well open and now BMW can challenge other cars to a battle, in a different arena. According to a recent rumor, the Germans could be working on a rival for the legendary Volkswagen Golf GTI.

Up until now, BMW didn’t really tackle the legendary hatch because it didn’t have a car that fit the description. Sure, some have compared the M135i and, later on, M140i models with the Golf R on occasion, but those comparisons were far fetched. 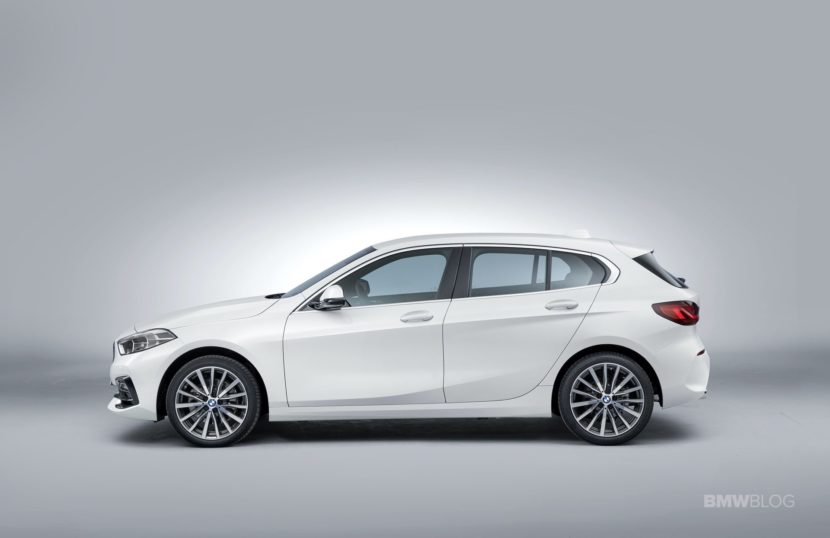 Now, it looks like BMW will attack the GTI head on with a new car which won’t be an M Performance models According to our info, the new 1 Series model will use the same engine as on the 2019 M135i xDrive but with less power.

The 2-liter 4-cylinder turbocharged mill will reportedly have 260 HP at its disposal and all of it will be sent to the front wheels, to make things even. Even though it will have all the goodies an M Performance model has, the new model will not be sold as such, probably in an attempt to keep the M135i unchallenged at the top of the food chain. The name of the car is rumored to be ‘128ti’ as a throwback to the innovative models of the 02 Series back in the 1970s.

The idea doesn’t seem as crazy as it sounds. A 128ti sports hatch would use a legendary nameplate from the past and give the car character, even though it is not sold as an M Performance variant. Furthermore, a lot of people might go for it, looking for a bargain, hoping to tune it to the same power levels as the M135i xDrive with less money.

The problem is, there’s no sign of the 128ti being offered with a manual so far, but there’s still time for that to change.