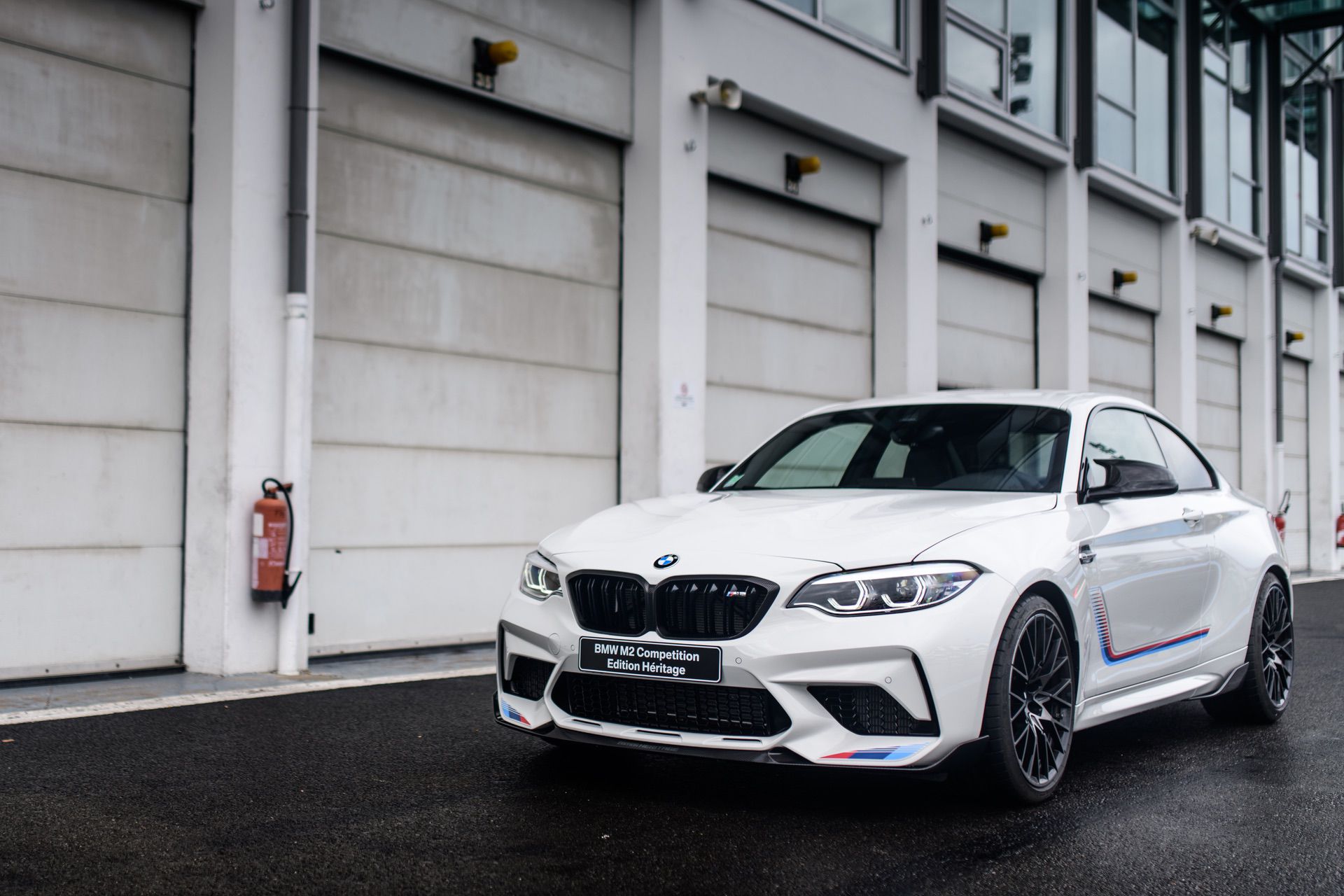 At the moment, BMW doesn’t offer Individual paint options on the M2 Competition. While that might anger some customers wanting for a more special paint color, it’s just not going to happen. Unless you know a guy who knows a guy and happen to have a boatload of extra cash laying around. That’s because an order sheet for a BMW M2 Competition with Individual San Marino Blue paintwork has just leaked and that special color costs a helluva lot of cash,

In fact, if this spec sheet is legitimate, the cost of said paint is about as much as a Volkswagen GTI — $24,480, to be exact. That’s an absurd amount for just a paint job. So absurd, in fact, that it seems inaccurate and we have to wonder whether or not it’s true. 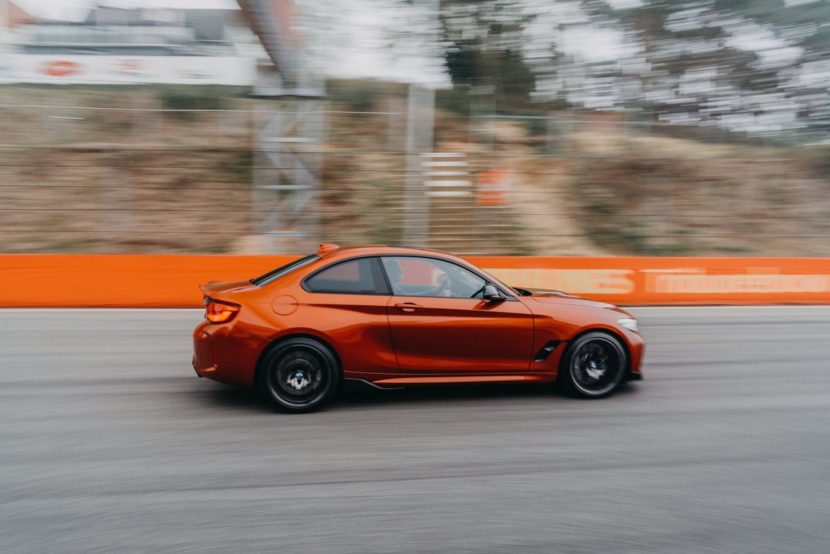 San Marino Blue is a cool color and one we like a lot. But it’s not worth spending $25k to get. For that money, get the BMW M2 Competition is a regular color and then buy a VW GTI as your daily. Or take that same $25 grand and go on a kick-ass vacation. Or maybe just save it because that’s a lot of extra money that doesn’t need to be spent. 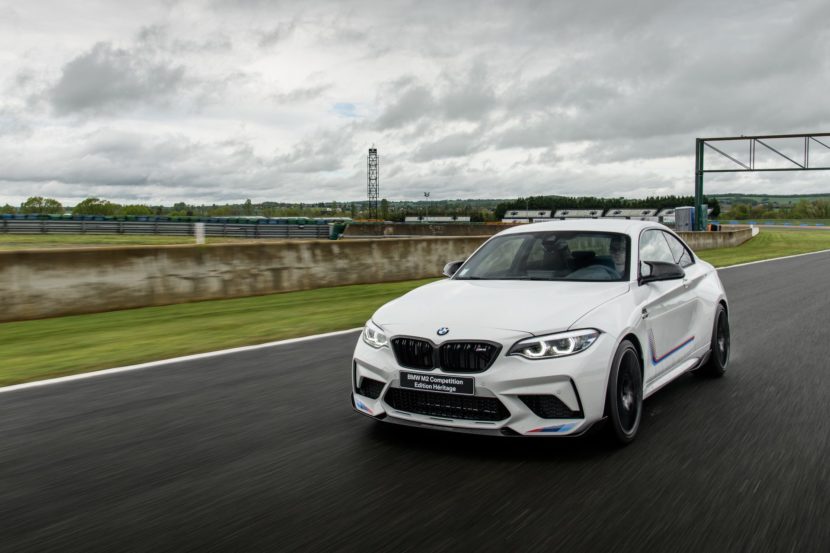 However, whoever bought this BMW M2 Competition isn’t doing it out of rational thought. Instead, it’s an emotional buy. They really wanted a San Marino Blue M2 Comp and could afford the extreme cost. So they bought it. Still, that’s an eye-watering price for paint.