BMW launches the marketing campaign for the new 1 Series

Home » BMW launches the marketing campaign for the new 1 Series 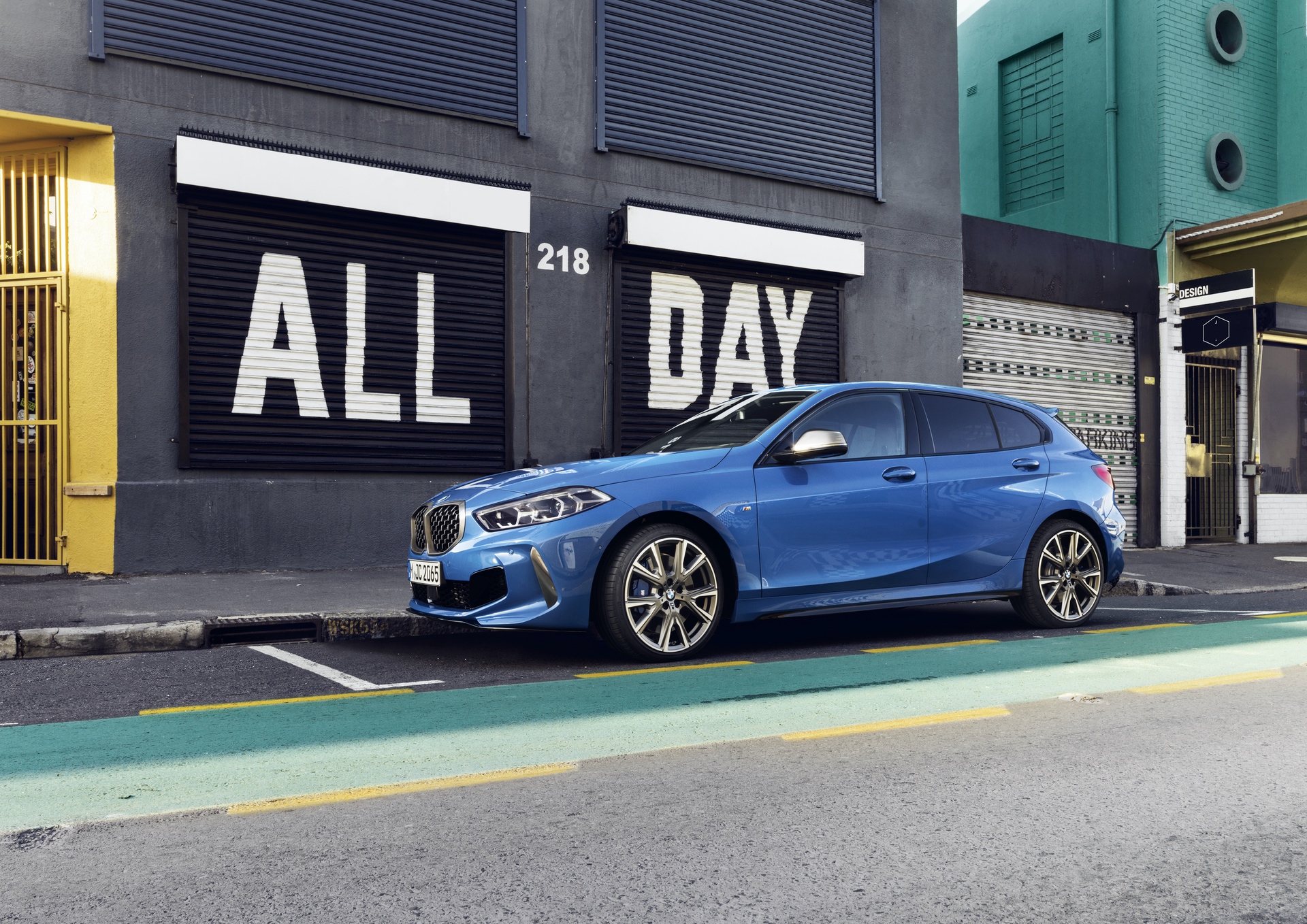 The BMW 1 Series is not only of the the brand’s top-selling model, but also an important model to attract new customers to the brand. In the past, the rear-wheel driven 1 Series was considered an enthusiast’s car, a hatchback that had only one goal – to offer the ultimate driving experience from behind the steering wheel.

So naturally, when BMW decided to switch the power transfer from rear to front, there were plenty of customers who were vocal about it. 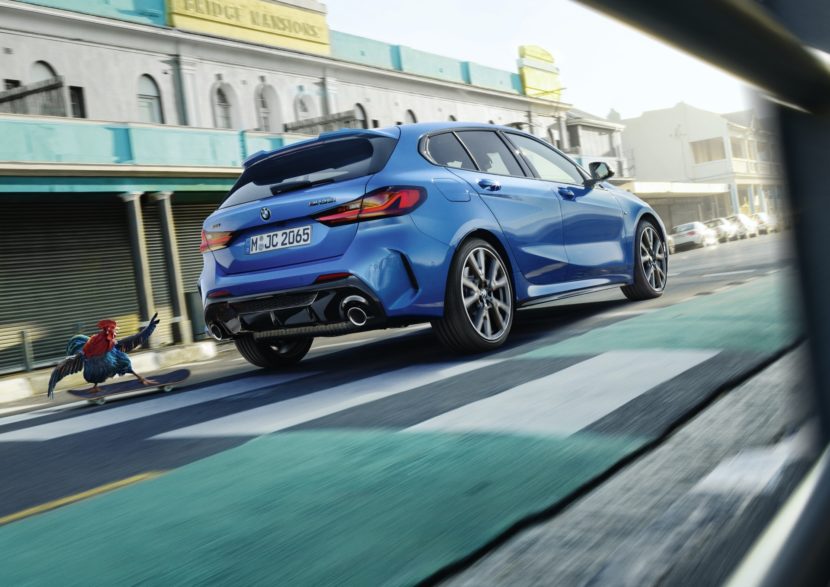 To highlight the positive changes in the new 1 Series, BMW has launched today a global marketing campaign. BMW says that “the elaborately produced short films show the new BMW 1 Series as the most exciting vehicle in its class, offering exceptional opportunities to experience hallmark brand driving pleasure.” 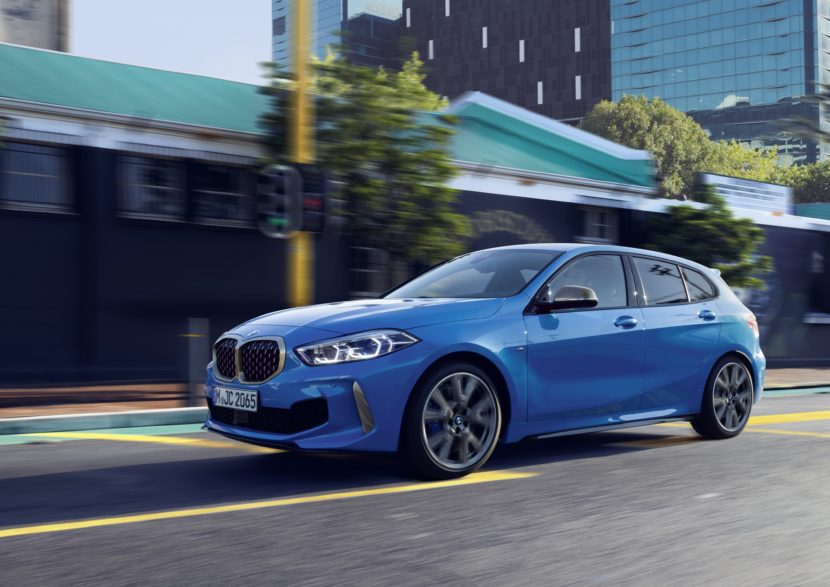 The videos feature not just rapid pan shots and fast cutting but also several comical elements. The co-star of the films – alongside the new BMW 1 Series – is a rooster who performs spectacular tricks on a skateboard. 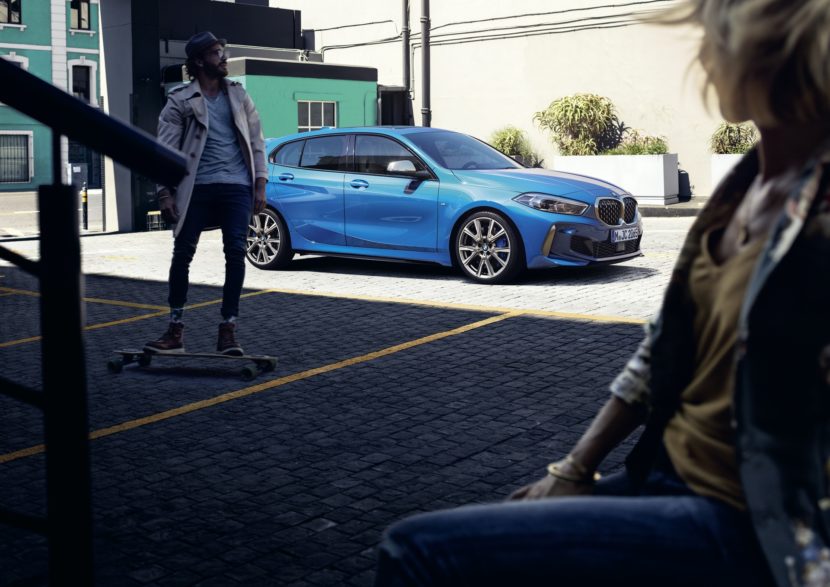 “With the launch of the BMW 1 Series and the campaign created for this purpose, we’re not just demonstrating that the third edition of this model leads the compact class in terms of driving dynamics, we’re also making a clear statement about design and lifestyle”, says Michael Sommer, Head of Brand Communication BMW.

The campaign films were shot in Cape Town, South Africa and directed by Specter Berlin, an established name in the hip-hop scene as co-founder of the Aggro Berlin label. He has also made a name for himself with music videos for Marteria and other hip-hop artists.

The most recent production of his was a video for the band Rammstein.