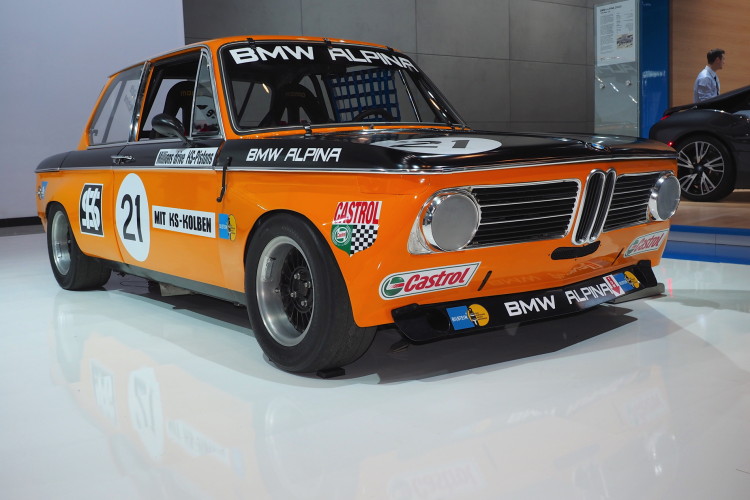 The restored 1970 BMW ALPINA 2002ti also joins the “racing team” at the 2015 New York Auto Show. Along with the new BMW Z4 GTLM and the 3.0 CSL, the ALPINA 2002ti takes the front stage to celebrate BMW’s 40th anniversary in the United States.

This racing 2002ti was built by German BMW constructor/tuner/race team ALPINA GmbH in 1970 and features ALPINA’s signature Weber side draft carburetor setup, engine performance upgrades, flared fenders and three piece ALPINA alloy wheels. In late 1970, the car was sold to Vasek Polak BMW of Hermosa Beach, California. The car was then campaigned by Competition of Torrance in SCCA events for the 1971 and 1972 seasons and then retired. 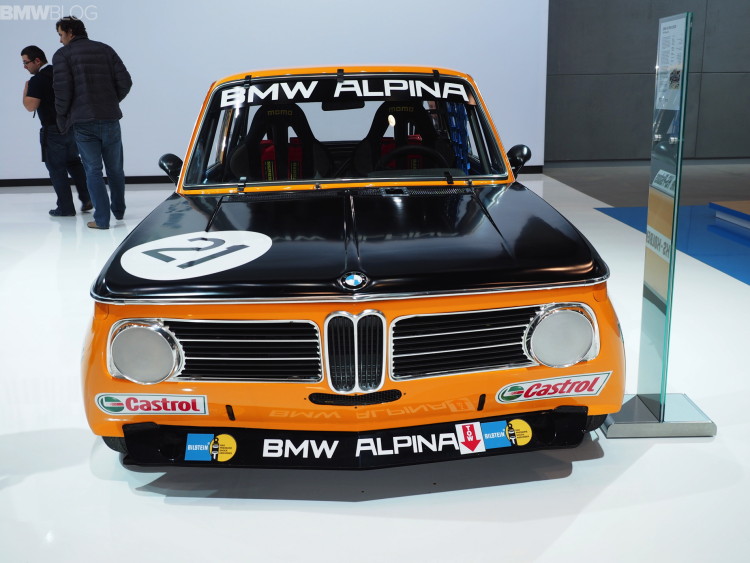 The car spent the next 24 years in storage before being purchased by BMW of North America, completely reconditioned and painted in non-period-correct BMW Motorsport livery and entered for the BMW celebration at the 1996 Monterey Historic Races.  Nick Craw, John Morton, Danica Patrick, Boris Said, Bill Auberlen and Tommy Milner have all vintage raced the car since its rebirth. 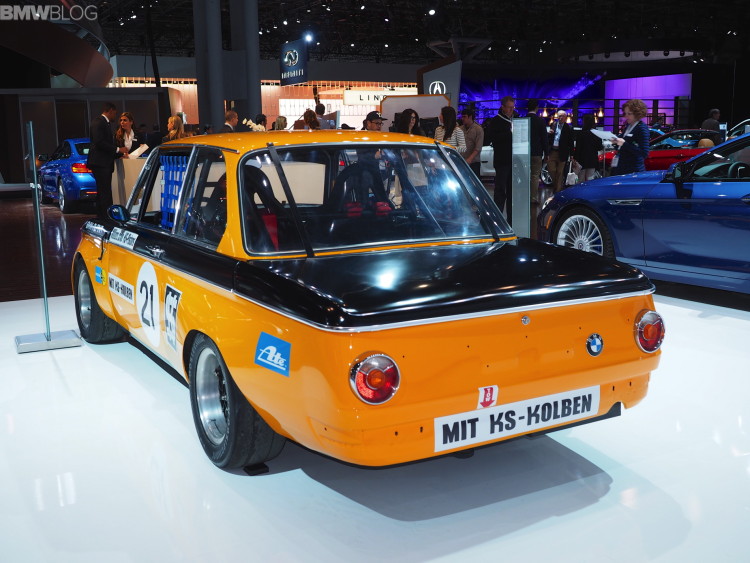 In early 2014, the car was restored to its original 1970 BMW ALPINA Team Orange with Semi-Gloss Black hood and rear deck livery with the help of ALPINA. Even the steering wheel was returned to ALPINA in order for ALPINA’s leather specialists to restore the hand stitched leather on the original wheel. 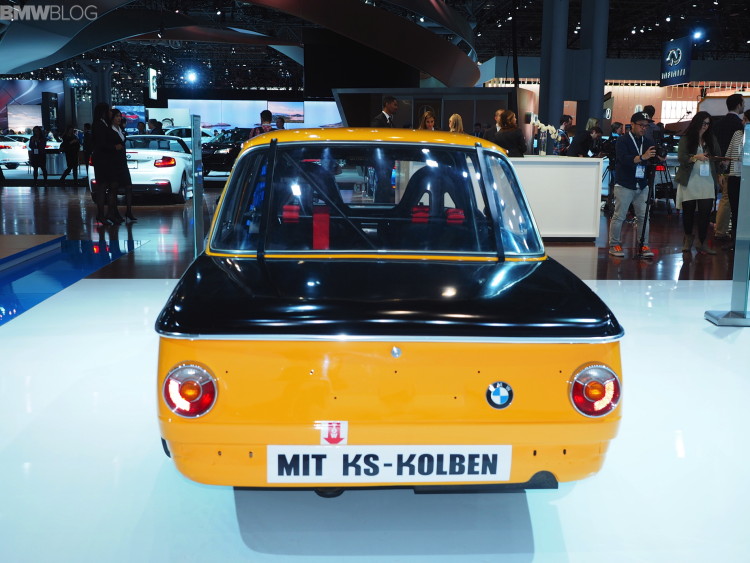