The Porsche Taycan is here to steal everyone’s lunch 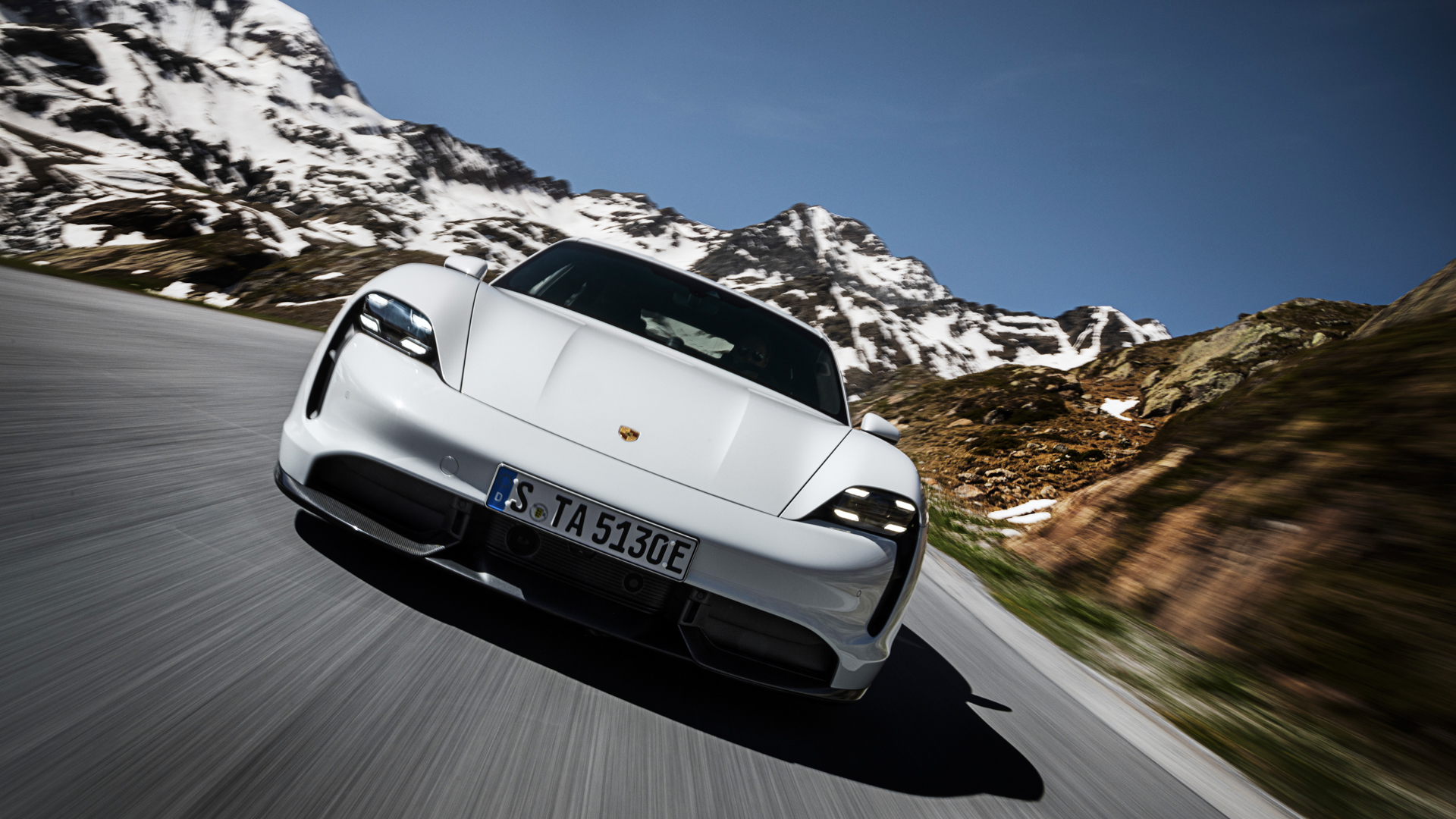 When Porsche does something, anything, it always seems to do it better than everyone else. If you’ve ever driven one, you likely know what I’m talking about. There’s just something inherently right about the way the folks in Stuttgart do things; with everything from steering feel to seating position feeling better in a Porsche. Which is why the all-new Porsche Taycan is going to set the bar for electric performance cars as well.

The all-new Porsche Taycan (pronounced tie-kahn) has just made its long-awaited debut, after stunning the world more than a year ago with its Mission E Concept. Now that it’s finally here, we get to learn how the Stuttgart brand is going to steal everyone’s lunch. 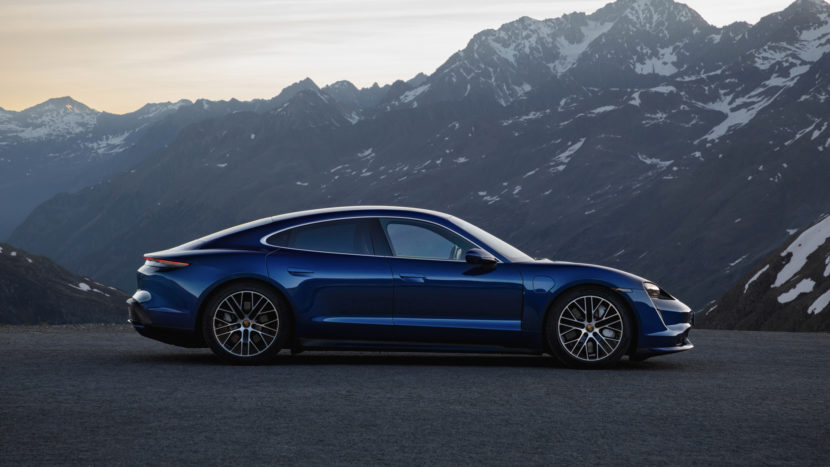 As with most high-performance EVs, Porsche is launching the two top-of-the-line Taycan models; the Turbo and Turbo S. Yes, the model naming is absurd, considering the fact that neither car has a turbocharger, of course. But the word ‘Turbo’ has long been just a marketing term. I think my mom had a ‘Turbo’ toaster oven when I was a kid.

The Porsche Taycan Turbo and Turbo S will both be incredibly fast EV sedans designed to take on the Tesla Model S P90D and P100D, respectively. The “standard” Taycan Turbo makes a whopping 670 peak hp and 626 lb-ft of torque from its dual electric motors. While the more powerful Taycan Turbo S makes an astonishing 750 peak hp and 774 lb-ft of torque. It’s said that 0-60 mph will take 2.6 seconds for the Turbo S but expect it to be a touch quicker than that in reality, as all German car companies underrate their performance figures. That’s also about in line with the Model S P100D. 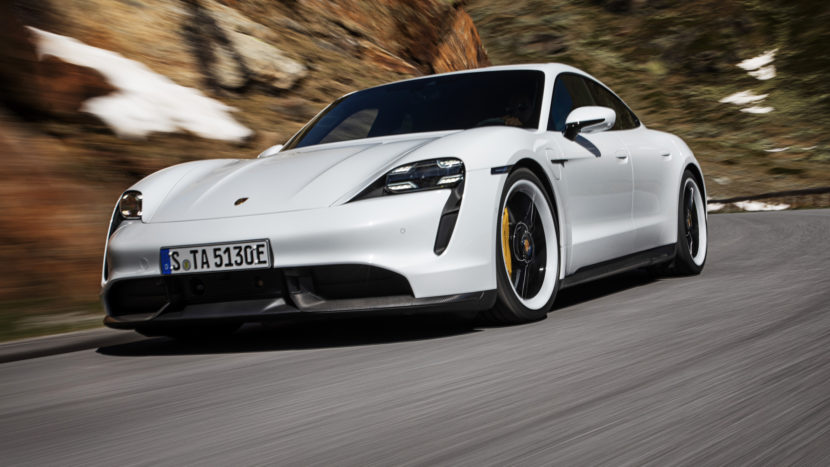 It must be said that both of those peak power figures are only available temporarily. In fact, both of those peak power figures can only be used for 2.5 seconds, after which they drop to 616 hp for 10 more seconds. After that, power drops off a bit more but by that time you’re at very license-losing speed. In fact, they just tested the Porsche Taycan by launching it from 0-90-0 mph in 10.7 seconds. So after 12.5 seconds of continuous acceleration, the Taycan will be well over triple-digit speeds. Its top speed is 162 mph.

There’s no word on official range just yet but, after reports of the European estimated range being around 280 miles, we can guess that the US-rated range will be around 250-260 miles. That’s a bit short of the Model S P100D’s total range but the Porsche Taycan might actually end up being a better long-distance cruiser. Porsche did something interesting and gave its EV monster a two-speed transmission, rather than a single-speed unit, which is used in almost every EV. That two-speed transmission could help reduce battery usage at higher speed, allowing it to have longer legs than any other EV on the market. 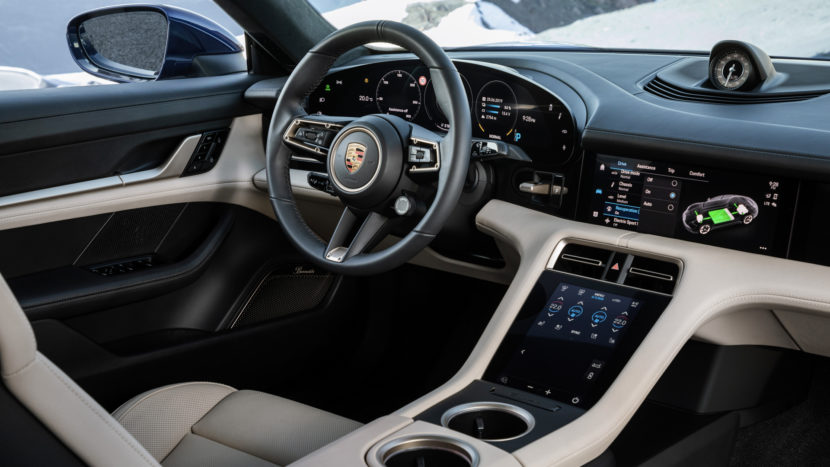 Like all Porsche’s, don’t just expect the Taycan to be about straight-line acceleration. Oh, no. Expect the Porsche Taycan to be sharp, dynamic and very exciting to drive. The brand doesn’t know how to make anything else. Even its hybrid SUVs are fun to drive. So while the new Taycan might not be much faster than a Tesla in a straight line, it will certainly be the sharper car on on the road and the more thrilling car to drive.

The only real downside of this new EV Porsche is its price tag. The standard Porsche Taycan Turbo will start at $152,250, with the Turbo S costing a whopping $186,350. Though, in typical Porsche tradition, these are just the top-of-the-line models. There will be cheaper versions, just with less power and rang. Though, with decent performance and the same handling, that still seems very attractive. 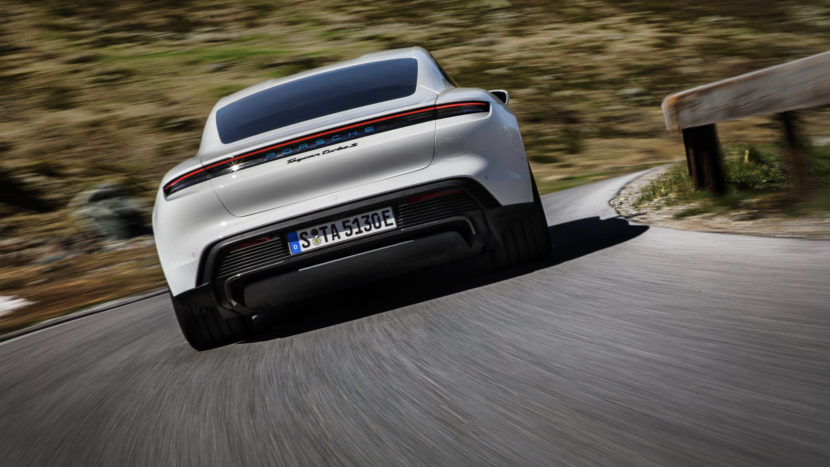 Awhile back I said that the Porsche Taycan will be the car that other EV makers benchmark moving forward and that was before it even debuted. Now that it’s finally here, I stand by that. This new EV Porsche is going to be the car all other EV makers are going to want to build. It’s fast, good looking, will be fun to drive and has enough range to easily be a customer’s only car. Plus, it’s build by a reputable automaker and has an extensive dealer network. If you can afford its steep price tag, the Porsche Taycan seems like a no-brainer. 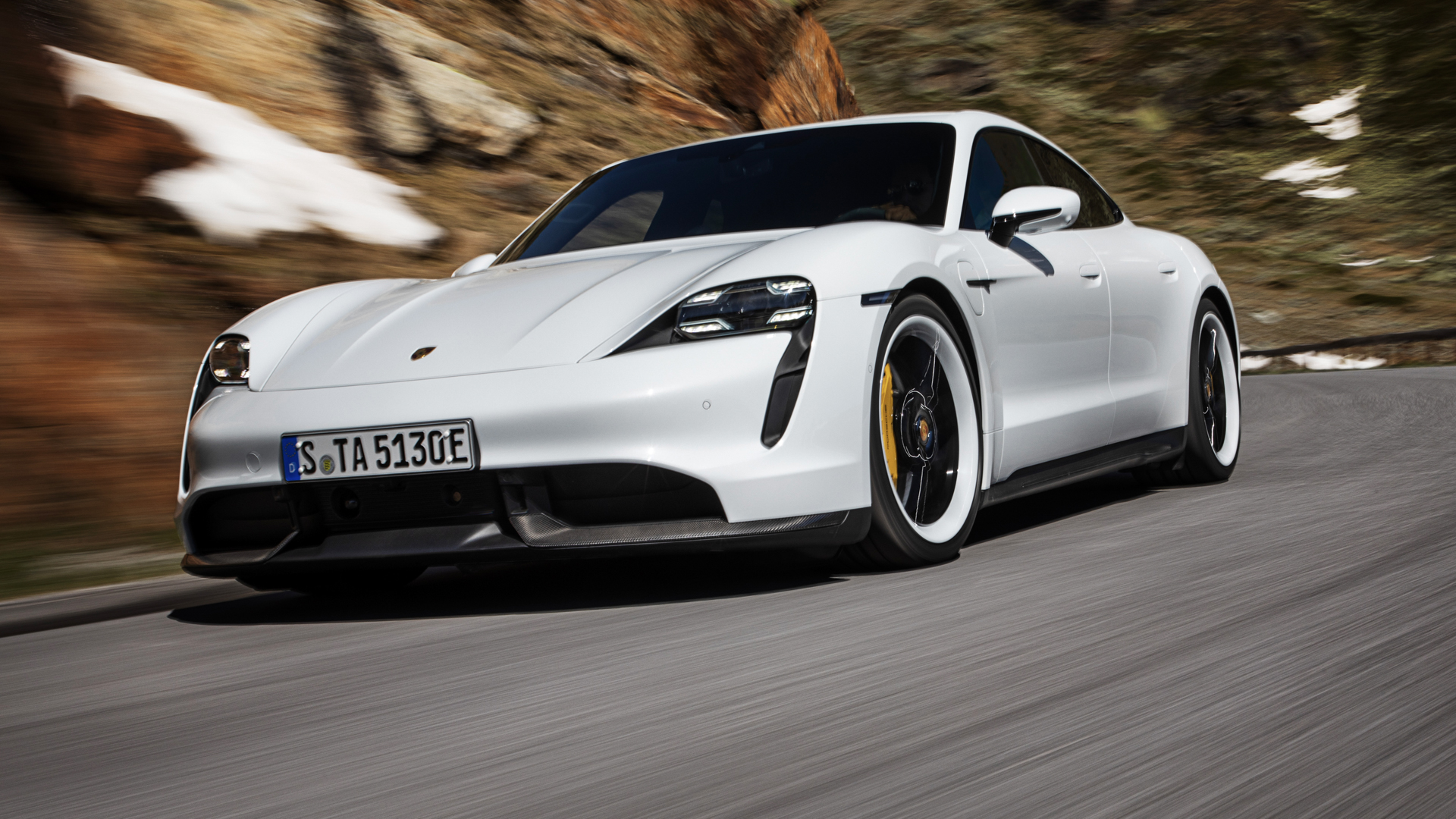 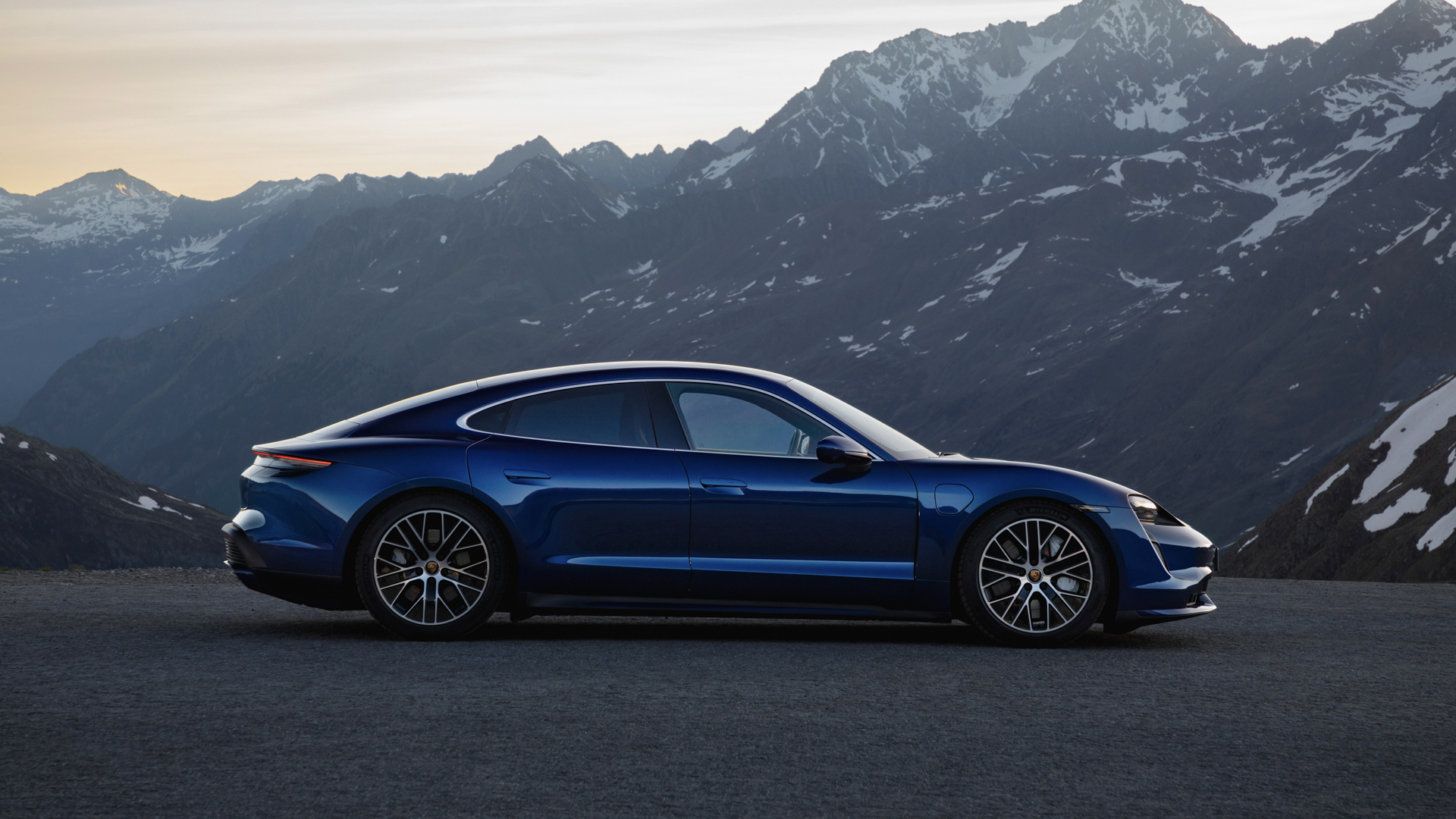 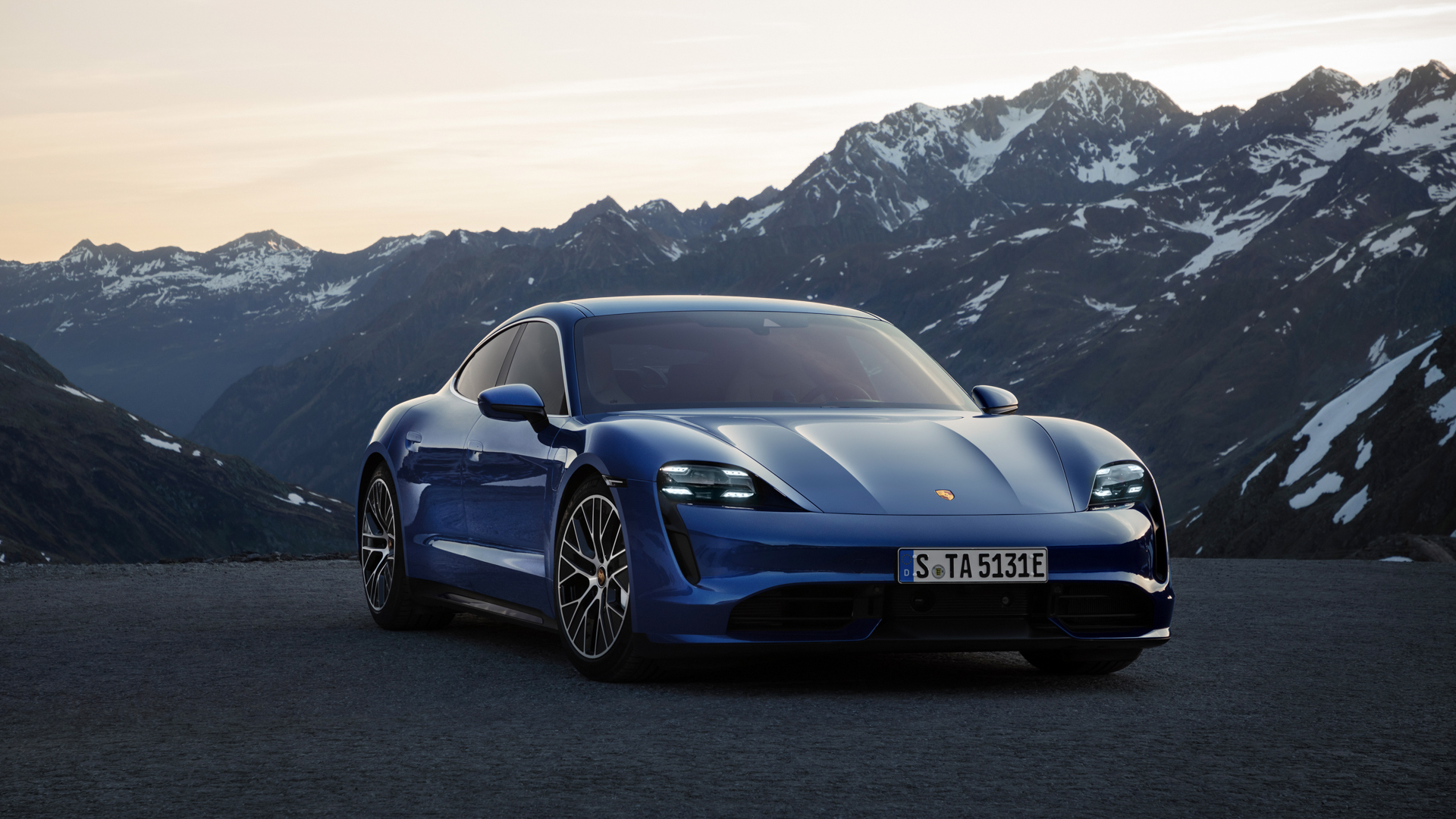 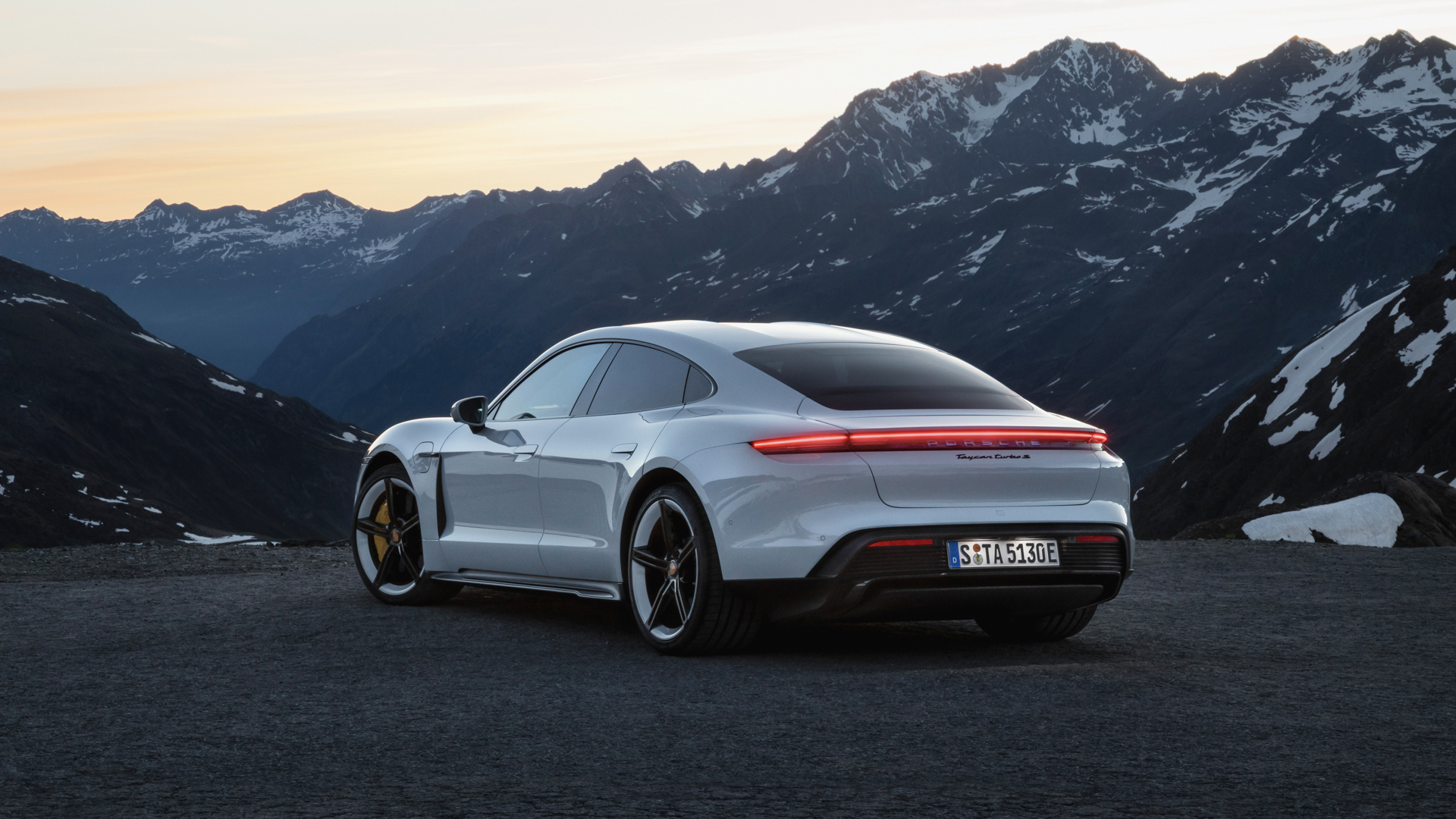 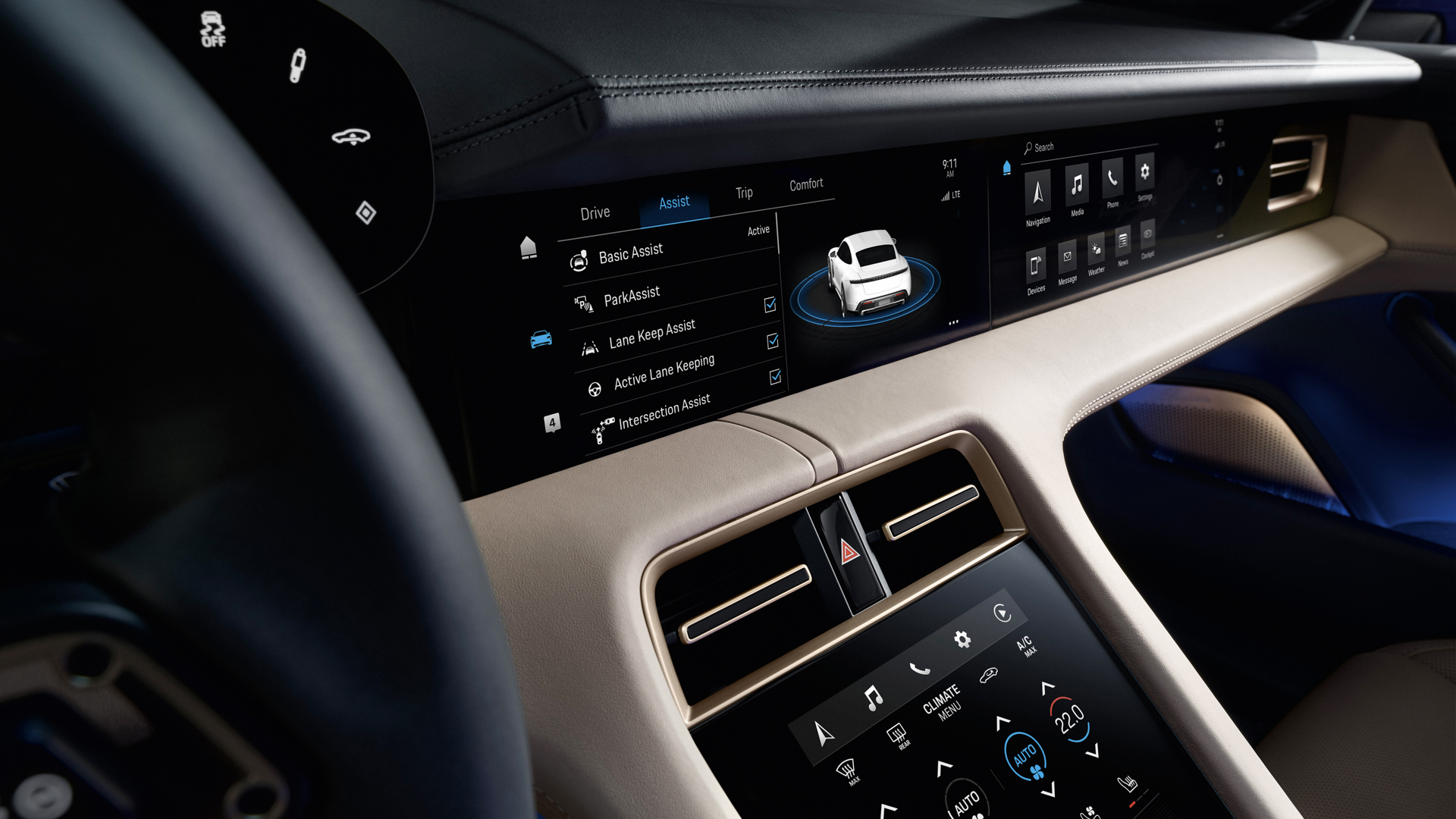 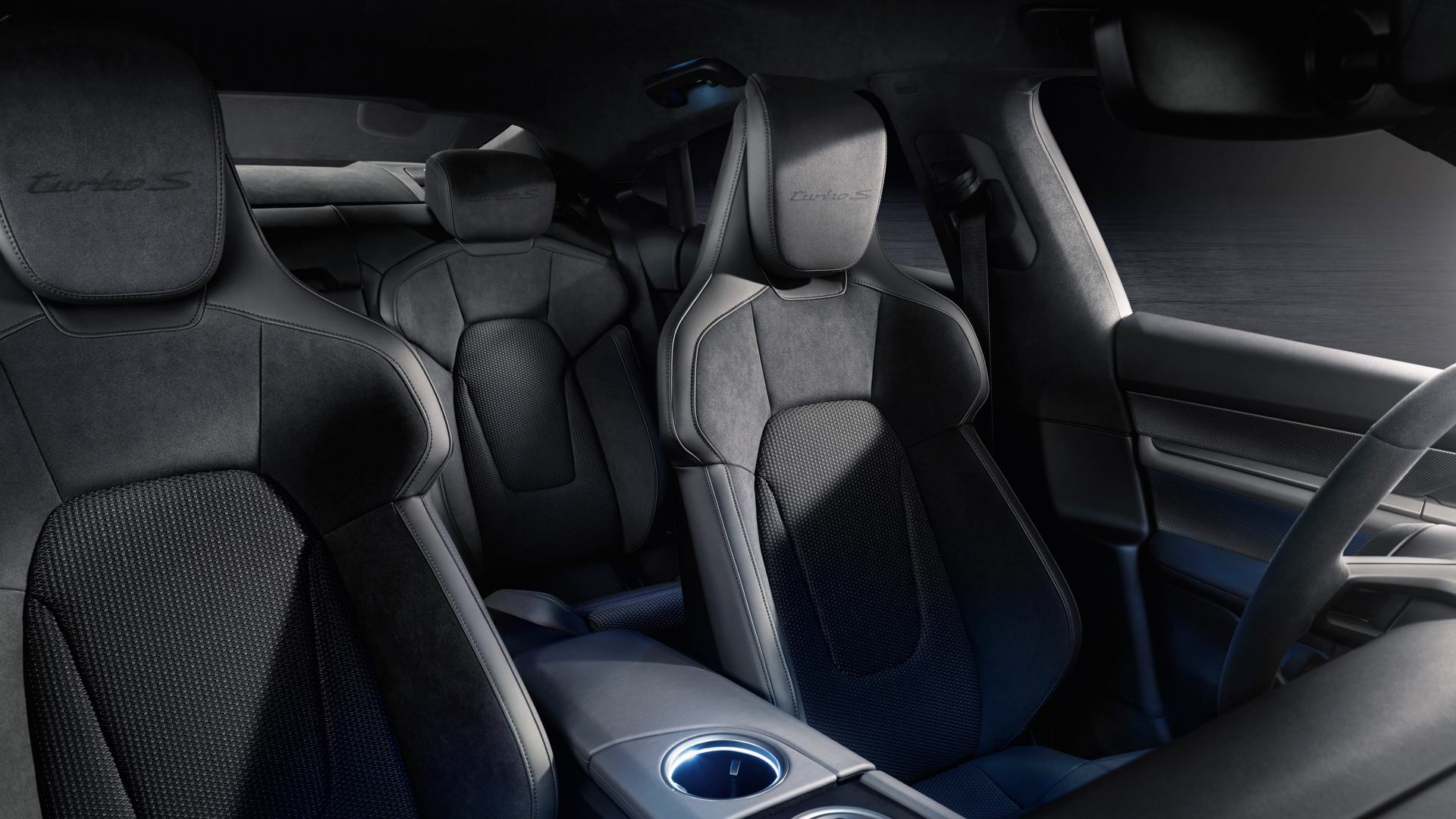 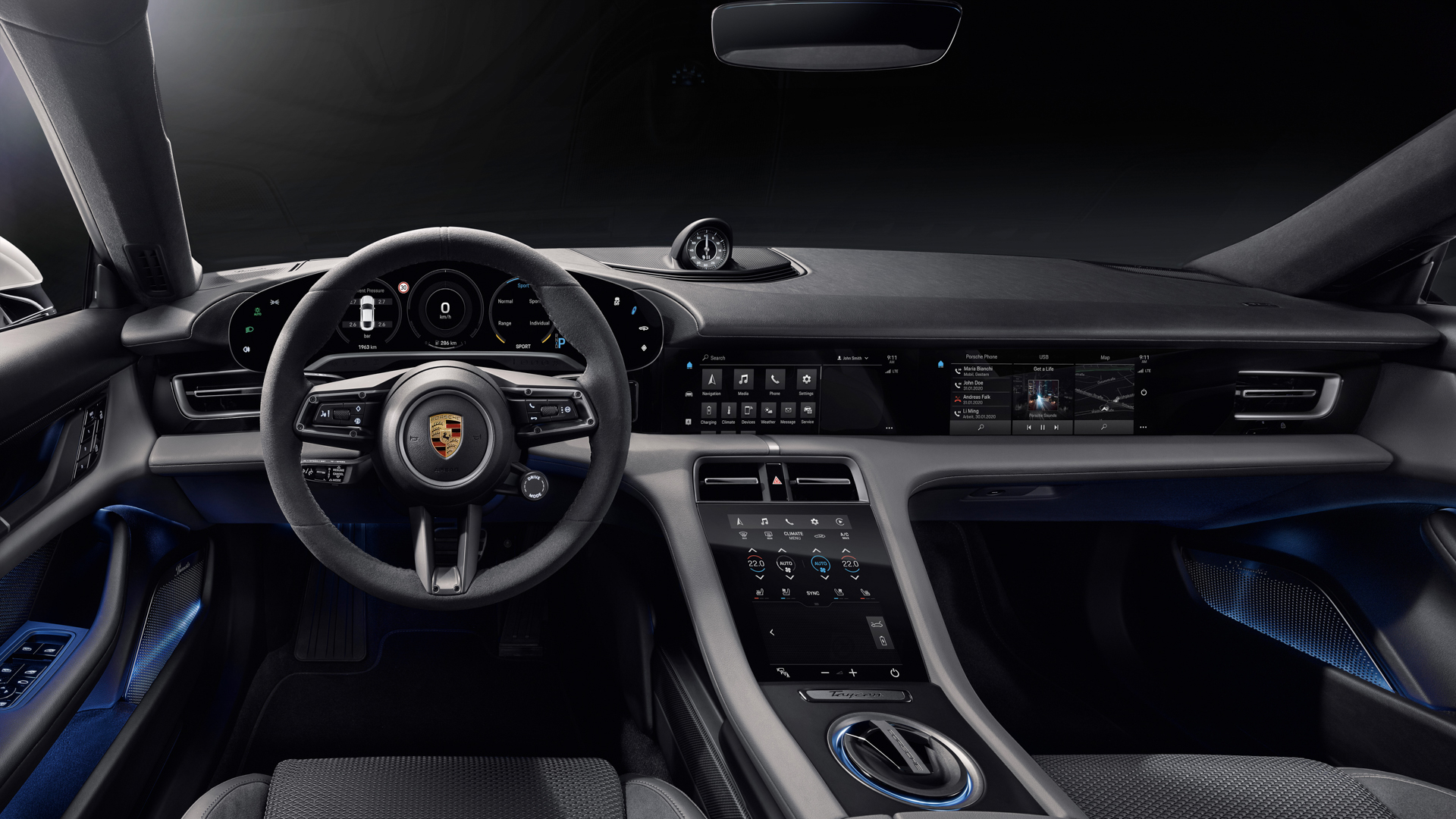 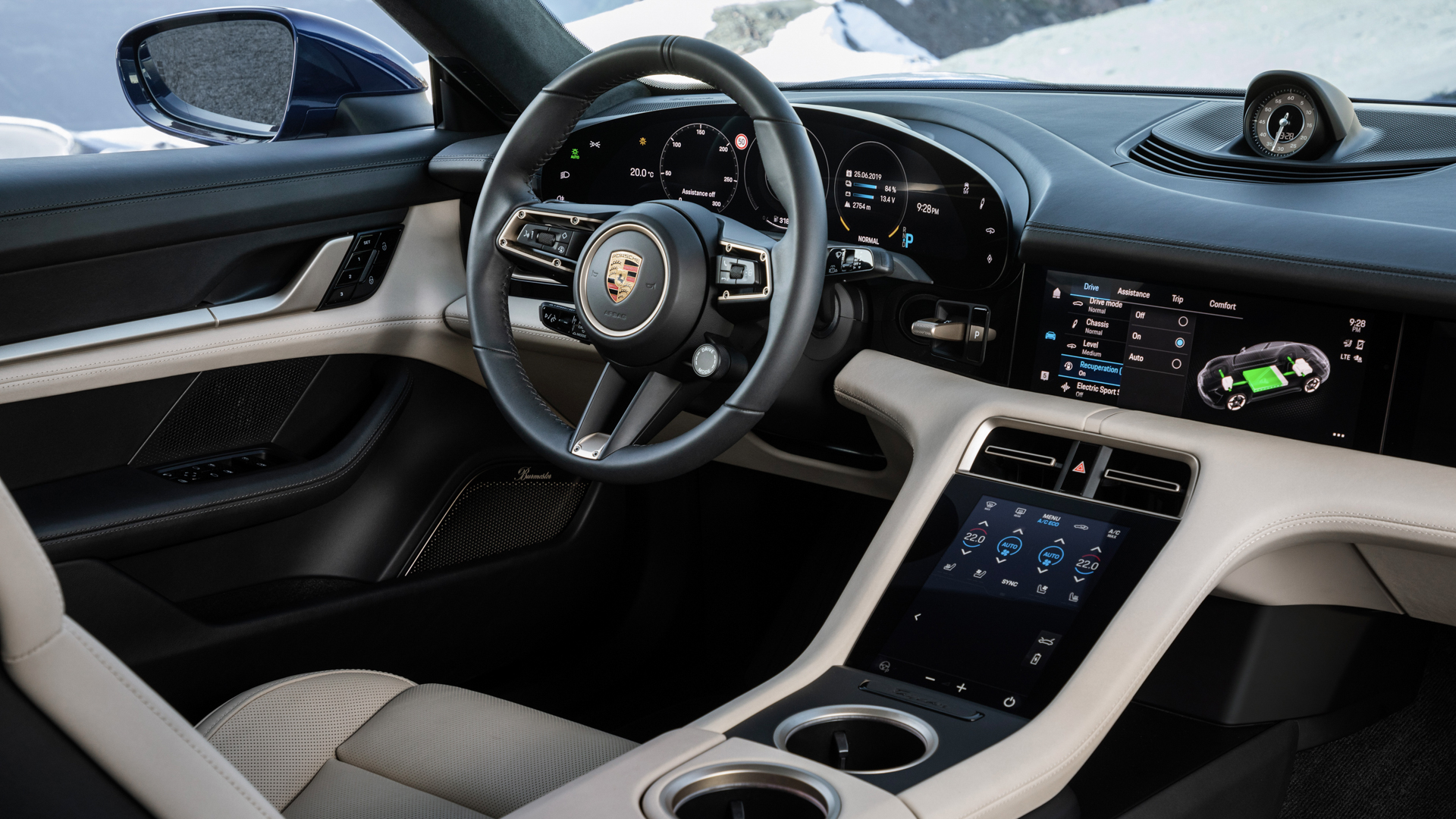