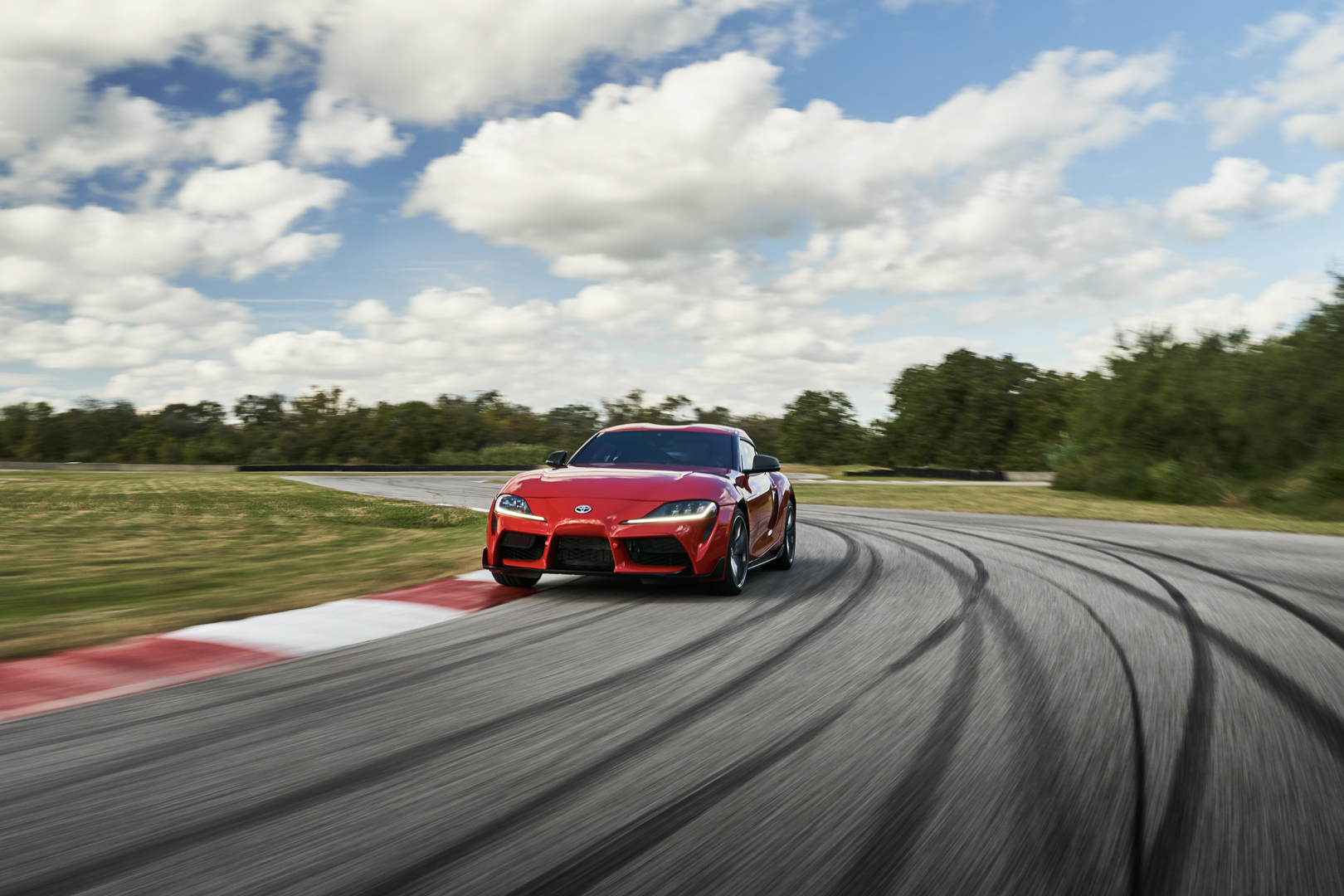 When the Toyota Supra first debuted, it drew quite a bit of a mixed reaction. On one hand, it impressed nearly everyone that drove it, with its agility, handling balance and performance. On the other hand, there were a lot of enthusiasts upset at its blatant BMW DNA. Top Gear presenter Chris Harris is in both camps.

In Episode 5 of Top Gear’s current season, TG co-host Paddy McGuinness gets to drive the MkIV Supra, which is one of his dream cars, back-to-back with the new one. While driving the new one, he seems very impressed with it and seems to like it quite a bit. Even despite its BMW Z4 roots. In fact, he claims that its BMW DNA is as good thing because “if you’re going to steal, steal from the best”. But what happens when Chris Harris kicks McGuinness out of the driver seat? 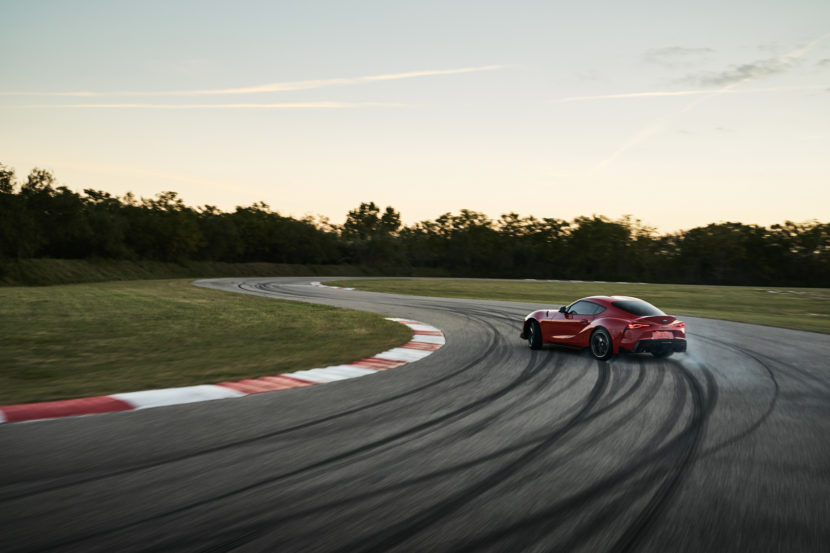 Harris gets behind the wheel and immediately hoons the new Supra around the Top Gear test track. While doing so, he does admit that it’s a good car. However, he can’t stop complaining about its BMW DNA. It’s not that it’s bad DNA, in fact he really likes the way it drives. It’s the fact that it doesn’t feel enough like a Toyota to Harris and that bothers him. So despite being a good sports car in its own right, Harris can’t get over the fact that it share so much with the BMW Z4.

In the end, the hosts argue about whether or not the Toyota Supra is a good car. Harris claims that he doesn’t like it because it’s not a real Supra. The other two hosts, McGuinness and Freddie Flintoff, both seem to not care very much about its BMW-ness. Oh, and it’s not very fast around the track with the Stig at the wheel.