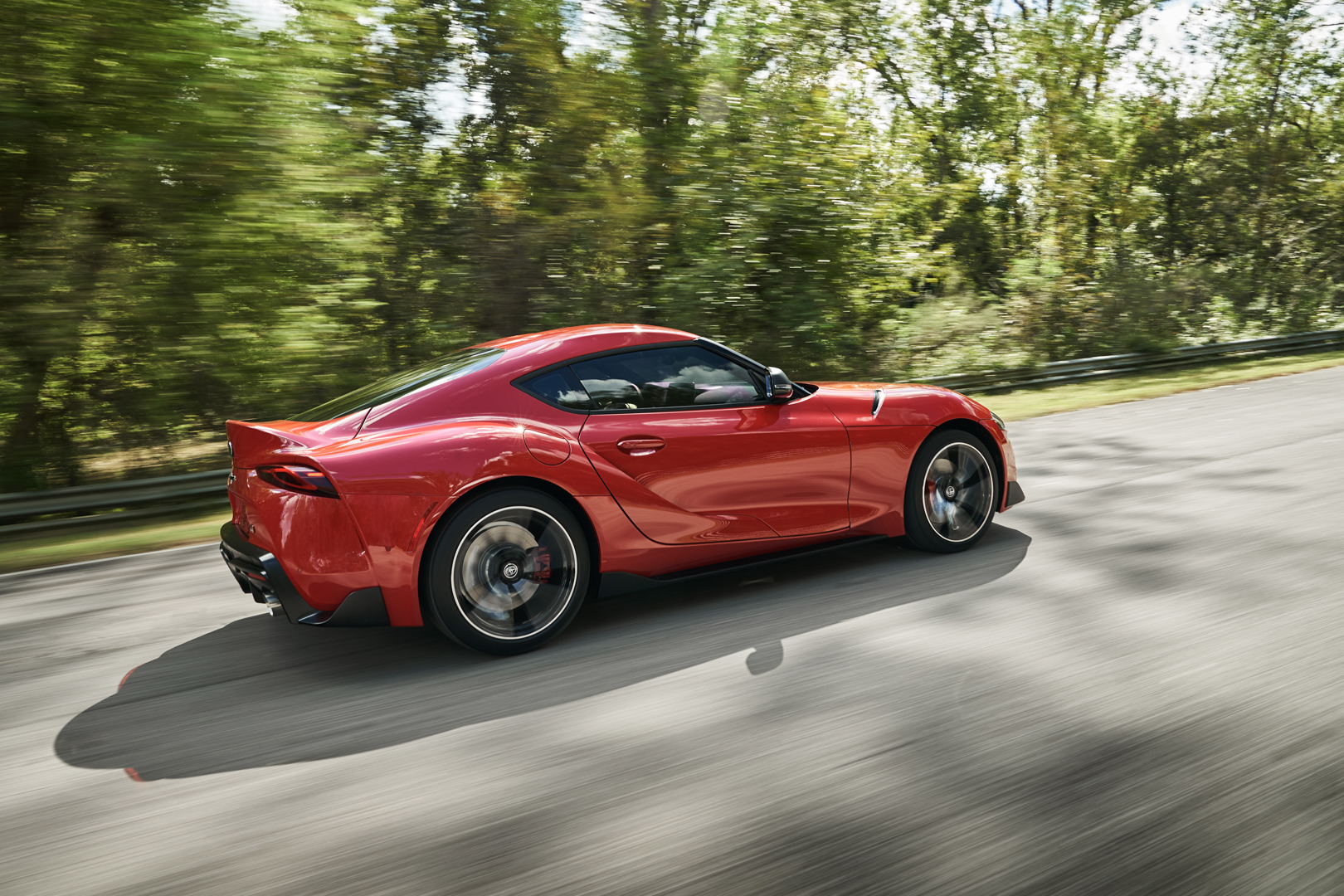 By now, it’s no secret that both the BMW Z4 M40i and Toyota Supra are mechanical twins. Under their skin, they’re almost exactly the same, with only a bit of minor tuning separating them. When the joint venture was first rumored, there was a lot of wonder as to how it would play out. In the end, it played out brilliantly, as both cars are excellent and highly desirable. However, despite how great the fruits of the joint venture have been, it will be the last between BMW and Toyota.

According to a recent report, if Toyota makes another rear-wheel drive sports car, it’s not going to be with BMW. There are rumors that Toyota is thinking of reviving yet another classic sports car, the MR2 Spyder. For those not in the know, the MR2 Spyder was a small, affordable, mid-engine sports car that enthusiasts still love to this day. If Toyota does revive the MR2, BMW is not going to be the partner. Another German brand will be.

At a recent event, Toyota’s Chief Engineer Tetsuya Tada was asked what brand he’d like to partner with to make an MR2. “Porsche” he replied, with a smile. No one knows if he was kidding or not but it’s not likely that he was. He may have said it a bit tongue-in-cheek because of the brand’s current relationship with BMW but if Toyota does indeed want to make another MR2, Porsche would be the best choice of partner.

Plus, there’s Tada’s current love affair for the Porsche Cayman. The story goes that when Tada was working on the current Supra, his benchmark wasn’t a BMW but the Porsche Cayman. So if the Japanese brand wants to make another affordable mid-engine sports car, it’s going to look to the German brand that’s been doing it better than anyone else and that brand isn’t BMW. That could mean the end of a relationship that’s proven to work.