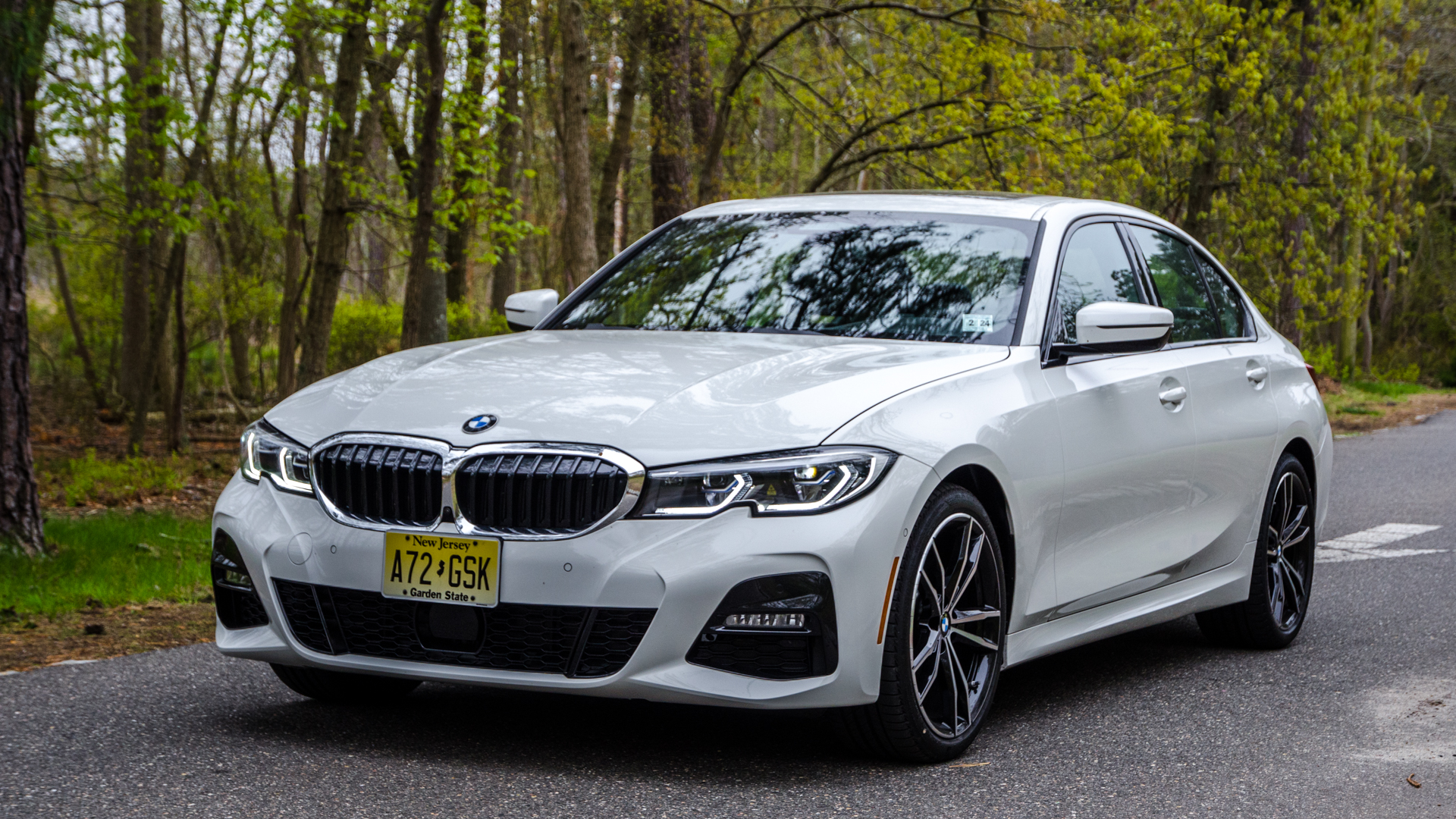 The BMW 3 Series and Tesla Model 3 have been compared several times since both have debuted. Most of the time, it’s the Tesla that wins for its electric powertrain and forward thinking nature. So it’s not surprising to see these two being compared. Though, it is interesting to see the value-proposition Hyundai Kona being involved. In this new three-way comparison test from Top Gear, the BMW 330i takes on the Tesla Model 3 dual motor and the Hyunadi Kona to see which is best.

Really, though, this test is between the BMW 330i and the Tesla Model 3. The Kona is just along for the ride. So which is deemed to be the best?

It’s actually quite interesting. The Model 3 is obviously the fastest car of the bunch by a large margin and the Kona is the slowest. That leaves the Bimmer in the middle but it feels slower than its numbers claim, when compared to the other two, simply due to its internal combustion engine’s need to rev. Whereas the other two use instantaneous torque from electric motors.

When the road gets twisty, the Kona is the worst to drive of the three. That’s not a surprise. Where we’re surprised is that Top Gear actually claims the BMW 330i to be more fun to drive. The Tesla has tremendous grip and speed, which is addictive, but its steering, suspension and braking leave some to be desired when properly driving it. 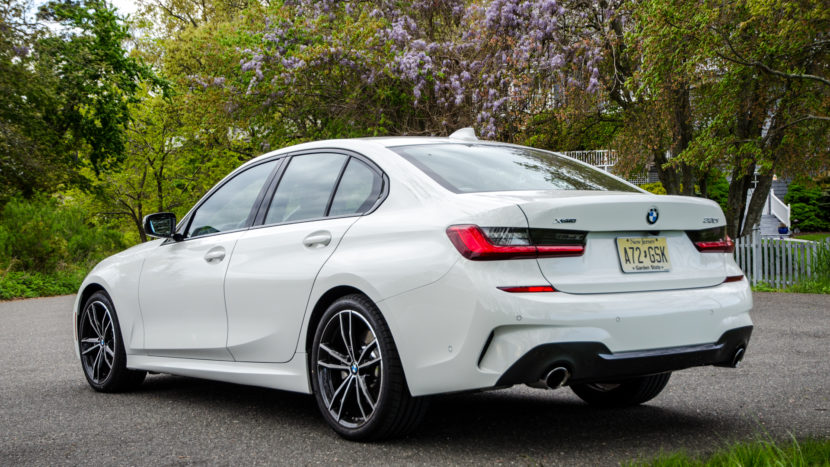 Though, the Tesla does have the most technology and is the most futuristic of the bunch, whereas the BMW 330i feels a bit old-school by comparison because, well, it is.

So which one wins the test? We won’t spoil it for you, as you should read TG’s comparison but it’s an interesting conclusion that, personally, I didn’t see coming.