Video: BMW Introduces Over the Air Upgrades for Certain Models

A couple of years back there was talk about how, in the future, cars could be upgraded on the fly, using over the air technology. BMW was one of the manufacturers interested in such a prospect but the subject simply died down as time passed. Earlier this month, BMW published a video on YouTube, showcasing a new functionality for the recently unveiled 1 Series. In it, we see the ConnectedDrive store displaying a couple of upgrades available for the car.

The video focuses on the High Beam Assistant but this could be used as just an example. It looks like BMW and other car makers will be aiming to provide users with upgrades over the air, without having to opt for those features when you purchase the car. This is actually quite an interesting idea, as it would come with certain benefits. For the car maker, the production process would be streamlined. 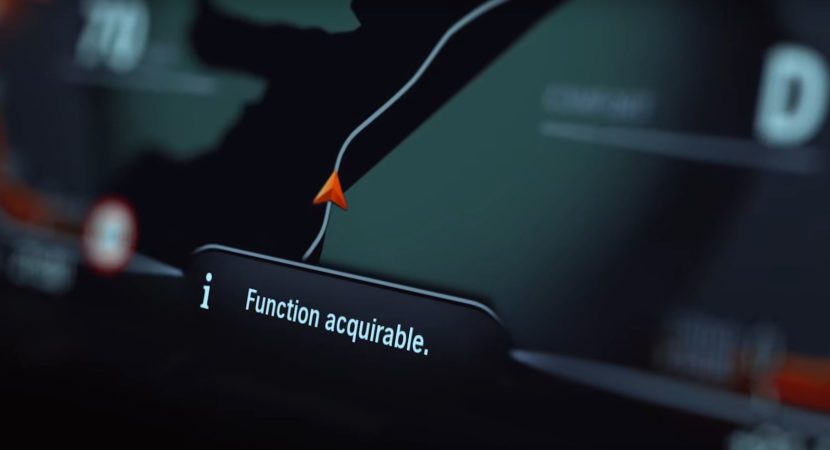 In order for certain functions to work, the hardware must be there. Thus, the cars are fitted with all the hardware needed – basically making them fully decked – and the owner then can activate whichever he or she deems fit for usage. In this way, the production process is streamlined and you can buy only the bits you need. The video also shows a couple of features available with a subscription, while the High Beam Assistant seems to be available with a one time fee.

BMW sparked a lot of controversy online when they announced they will be charging a subscription fee for Apple CarPlay support. The feature is offered for free by other car makers. It looks like other subscription services will be offered in the ConnectedDrive app store in the future as well, even though we don’t know which.

For now, it looks like the optional High Beam Assistant function will set you back 176 Euros on the European market, while pricing for other features will be different. At the moment, the store also shows features like the Adaptive Cruise Control with Stop/Go will be coming soon but there’s no other mention.