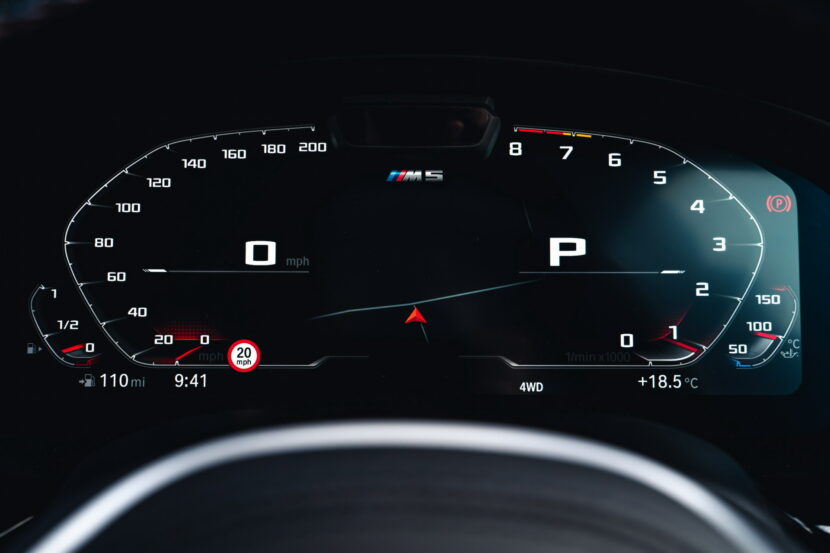 It looks like we’re entering the ‘subscription madness’ era right now. After seeing the number of subscription-based apps increase at a rapid pace on our phones and other devices, other companies are looking to implement…

Video: BMW Introduces Over the Air Upgrades for Certain Models

A couple of years back there was talk about how, in the future, cars could be upgraded on the fly, using over the air technology. BMW was one of the manufacturers interested in such a… 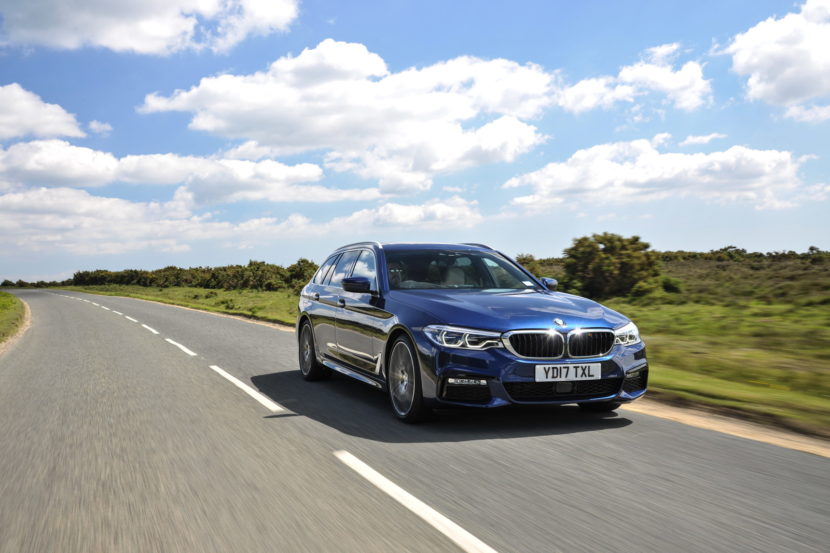 Yesterday was a big day for those BMW and MINI fans living in the UK, looking for a new car. The BMW Group announced a collaboration with Drover, a car subscription company, to launch a…

After BMW announced that US customers will switch to a subscription contract if they want to use CarPlay in their cars, there was a number of voices accusing BMW of all sorts of nefarious things…. 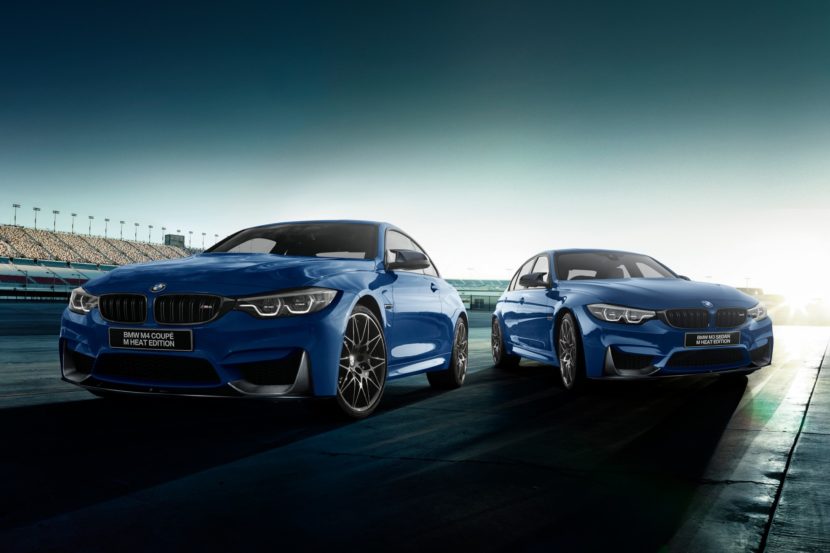 BMW to Test Waters for Subscription Services in the US

The world as a whole is changing due to new technologies and buying things as we used to won’t seem to make sense in a couple of years. If the Netflix phenomenon is anything to…