MINI Cooper SE: Over 45,000 pre-orders for the electric MINI

Home » MINI Cooper SE: Over 45,000 pre-orders for the electric MINI 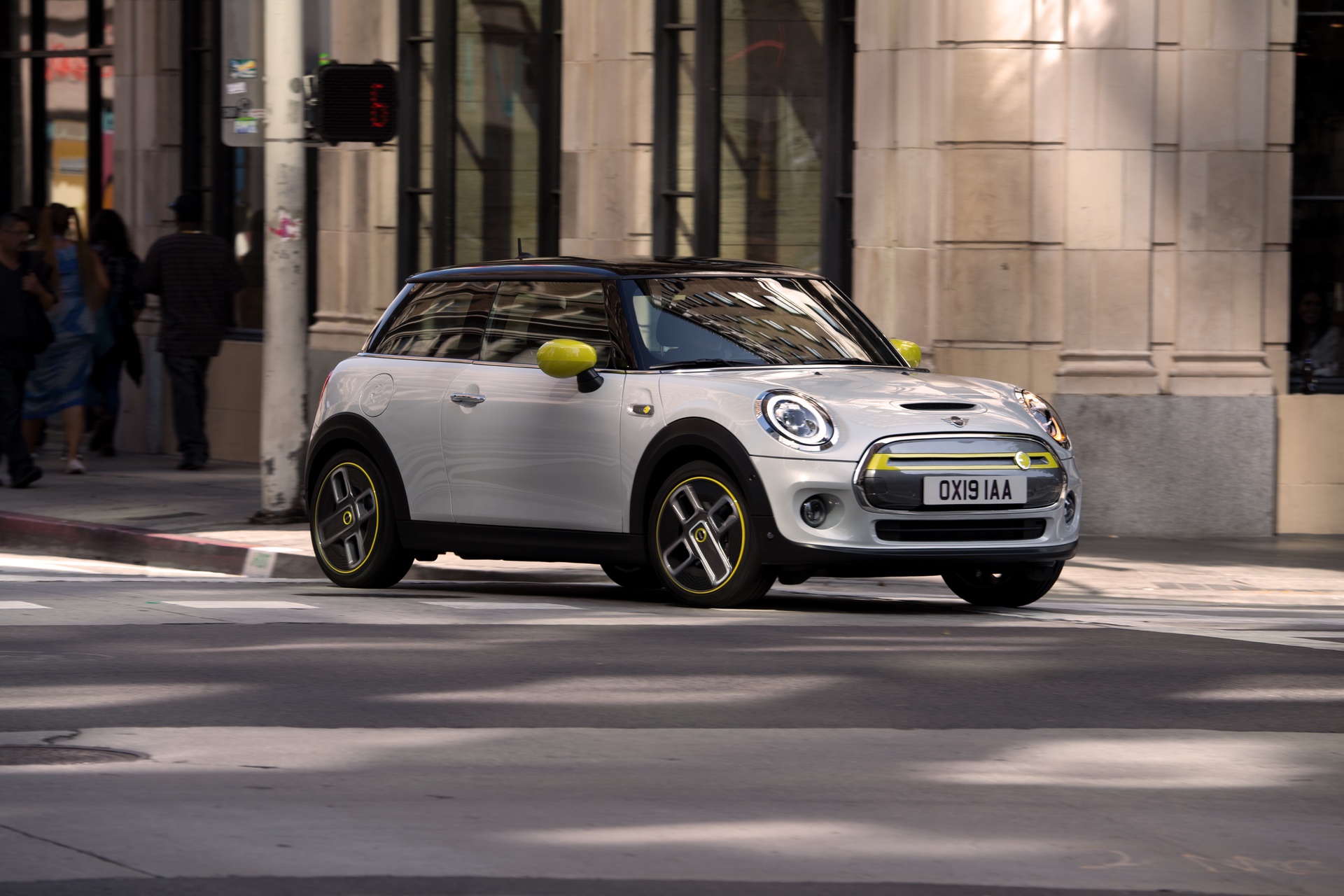 Started by Tesla yeas ago, the strategy to have a pre-ordering process for electric cars is starting to take shape at BMW as well. The company has recently unveiled the MINI Cooper SE, the first mass produced electric MINI which goes on sale in 2020. The idea of pre-sales is quite practical. On one hand, it gauges the interest in the product and on the second hand, it becomes a marketing tool for the company.

According to MINI E Project Leader Elena Eder, the number of pre-orders for the MINI Cooper SE has exceeded 45,000, with months to go before its market launch. 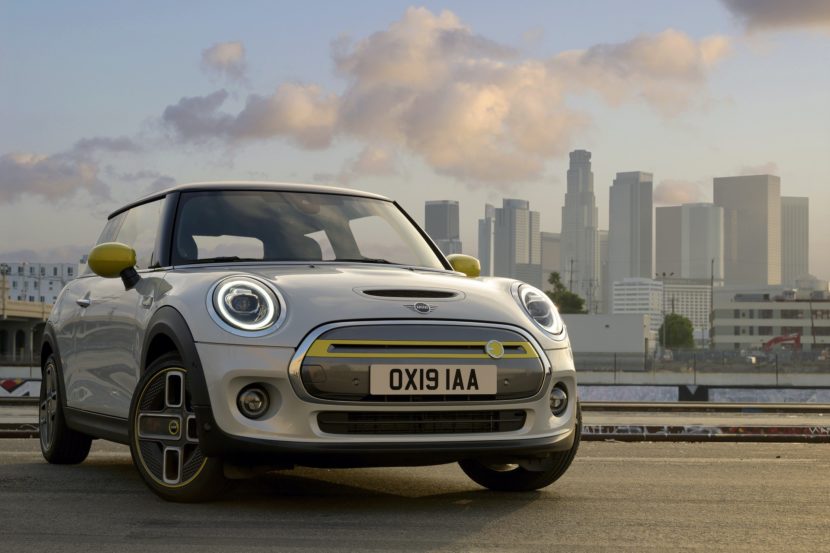 In contrast to the BMW i3, the MINI Cooper SE not only refrains from using optical identification as much as possible, it also uses a conventional vehicle architecture instead of the completely independent carbon fiber passenger cell of the i3. The new MINI E is recognizable above all by its wheels and some yellow accents that point to its electric drive.

With the 184-hp electric motor of the BMW i3s, the front-wheel drive built in Oxford manages to reach 100 km/h in 7.3 seconds. The 60 km/h mark, which is much more relevant for city traffic, can be reached after just 3.9 seconds. Depending on the measurement cycle, the electric range is between 235 and 270 kilometers. We were able to confirm that only one battery will be available for the MINI Cooper S – a 32.6 kWh battery pack.

As far as charging goes, The MINI will have a J1772 plug-in charge port which can deliver up to 11 kW Level 2, as well as a CCS DC port with charging at speeds of up to 50 kW. On the DC Charger, the MINI Cooper SE is capable of going from nearly empty to 80 percent in about 30 minutes. When plugged into a 7.2 kW charger 80 percent gain from about flat occurs in 2 and a half hrs.

The prices for the electric MINI start in Germany at 32,500 euros, production begins on November 1, 2019. Anyone who wants to pre-order the MINI Cooper SE can do so online at MINI.de or directly at their dealer.