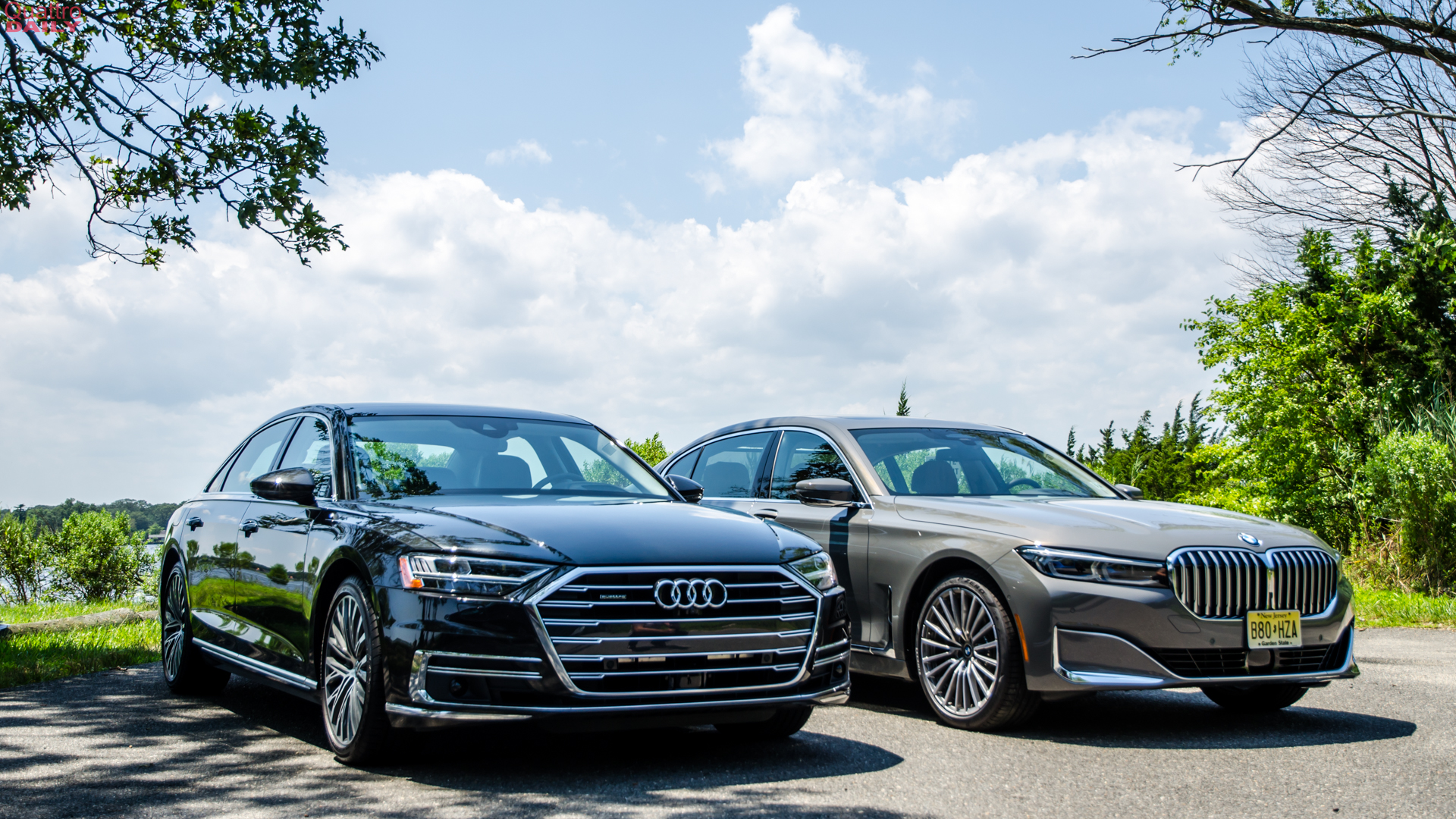 It’s not a bad couple of days when you have to massive, six-figure luxury cars to hoon around. Thankfully, I had a couple of those days recently, when I had the chance to drive the all-new BMW 750i LCI facelift and 2019 Audi A8L back-to-back to see which land yacht is best. In this new video, we break down the two cars a bit and see which is the better luxury car.

Now that’s a bit interesting because the two cars drive quite differently. The BMW 750i is the brand’s latest luxury limo but it’s surprisingly agile for such a big, heavy barge. Its steering is actually quite accurate and its chassis is more willing to play than you’d imagine. Of course, it’s still a two-and-a-half-ton, leather-line tank of a car, so it’s not exactly nimble but it’s more fun to drive than its appearance, and weight, would suggest. 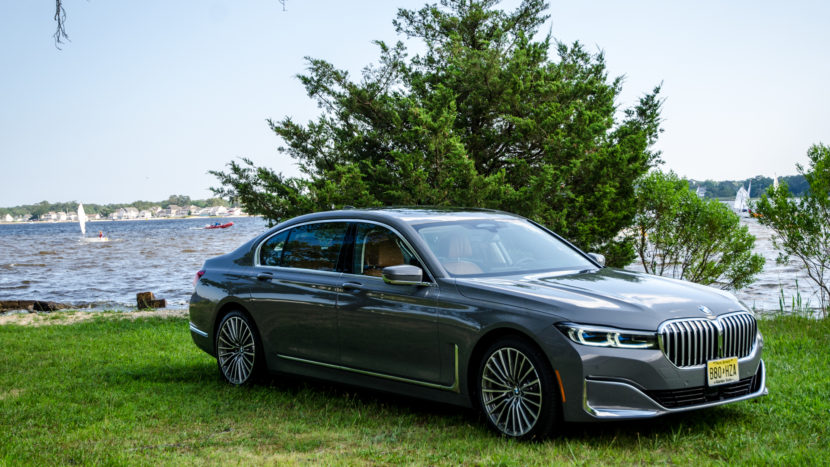 There’s a bit of a trade-off for that surprising athleticism, though. While the BMW 750i is fun-ish to drive, it suffers a bit of a luxury penalty to do it. So its ride, even in its most comfortable settings, is a bit stiffer than I’d expected. It’s also not the quietest car in its class, with more road and wind noise coming into the cabin than one might like from a six-figure limo.

While the Audi A8 is a different machine. Its focus is on smooth, serene luxury. Its cabin is far quieter, its ride is better in any setting and it’s just far more relaxed of a machine. The trade off is that it’s not as fun to drive but, then again, it’s a luxury car and not a sports car. That being said, the A8 is no lame duck to drive. It’s reasonably sharp, its steering is responsive and its chassis is rock-solid stable. In fact, its smoother ride makes it feel more sure-footed at high speed than the 7er.

So while the BMW 750i is sort of hilarious to drive, thanks to its surprising agility and remarkable speed from its 523 hp/553 lb-ft twin-turbo V8, the Audi A8 is actually the better luxury car. If I want a four-door land missile, I’ll buy the BMW M5. Judging luxury cars by their handling dynamics is like judging a nun by how well she can shotgun a beer; sure, it’s funny if she can but it’s not what she’s supposed to be good at. The Audi A8 is better than the BMW 750i at what these cars’s were built to be good at. It’s the better luxury car of the two. Therefore, it wins this comparison.