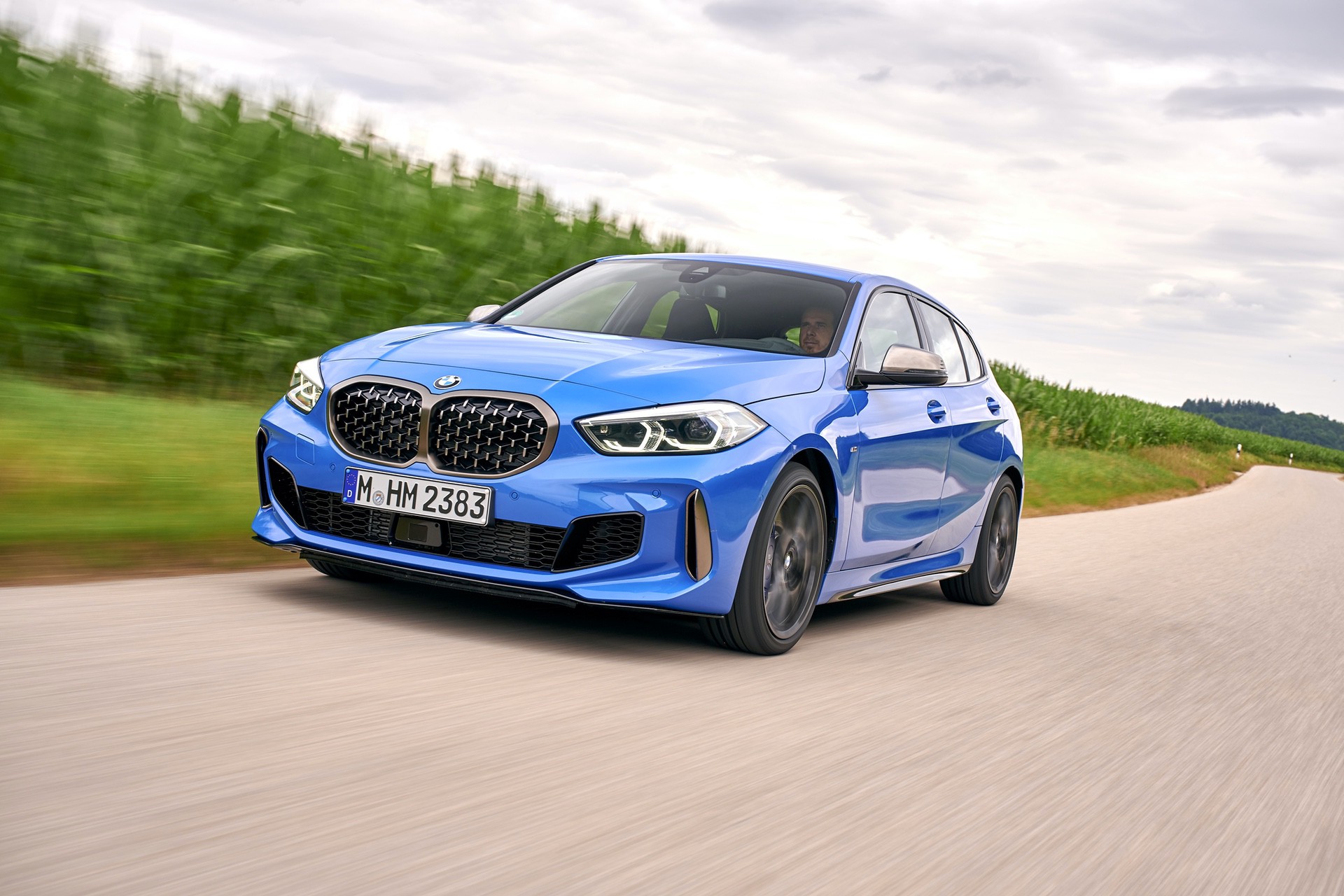 It may not seem it at the moment but BMW is working hard on electrification. BMW’s CEO recently stepped down in large part because he was unable to establish BMW as a major player in the world of EVs. However, that doesn’t mean BMW hasn’t been working in the background on electric tech. For instance, the brand is working on 800-volt charging and next-gen supercapacitors that can handle “extreme discharge voltages, severe temperature variations, repeated boost action, and successive high-energy supercharging” according to Automobile. Now, we’re also hearing the a potential BMW M140e could be in the works as the brand’s first hybrid hot hatch.

According to Automobile Magazine’s new report, the BMW M140e is said to be on schedule for 2020 and will be a plug-in hybrid M Performance car. Which is a BMW-first. It’s said to pack a 2.0 liter turbocharged four-cylinder engine, making 300 hp and 295 lb-ft of torque. That’s essentially the same engine that powers the new BMW M135i. However, it will also be paired with a 60 kW (80 hp) electric motor and a 35 kWh battery.

There’s even potential for a water-injection system for the four-cylinder engine but that sounds like a bit too much to us. Total system power is said to be around 400 hp and 369 lb-ft. That’s about BMW Z4 M40i power in a practical hatchback.

Not only said BMW M140e should have an all-electric range of about 50-70 miles. So it will satisfy those city dwellers who needs something to comply with future city regulations banning or requesting pure EV power. It could also be here by 2020, thus getting ahead of a lot of BMW’s competition.

A plug-in hybrid M Performance car might not be the most exciting news for BMW enthusiasts but it’s actually quite good news. It shows BMW’s willingness to adapt electrification into even its ordinary performance machines. It might not be the sexiest proposition but a BMW M140e could potentially be a very cool little car and one that’s actually a lot of fun to drive.