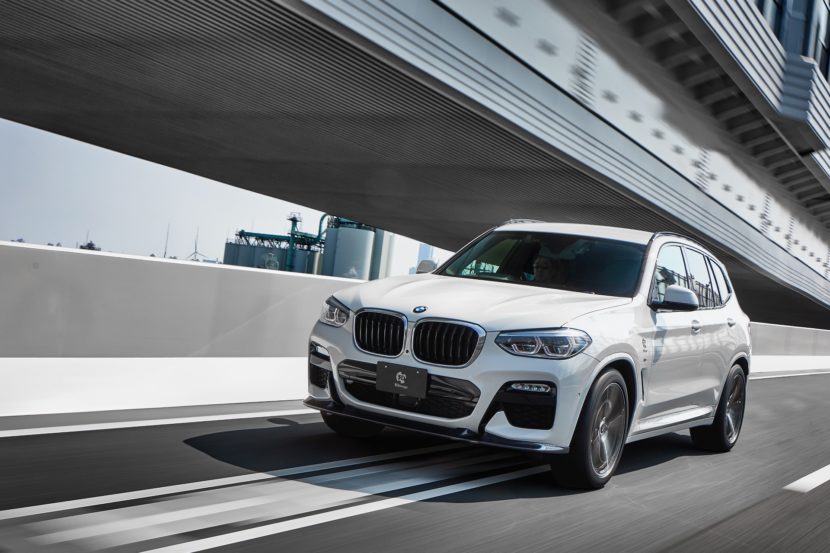 We’ve been working with 3D Design for some time now, as they make some of the very best aftermarket BMW parts on the market. That’s evident in their new upgrade kit for the G01 BMW X3.

The BMW X3 isn’t exactly the most enthusiast-oriented car on the market, as it’s mostly just a family crossover that can be fun and sporty every now and again. However, there’s a large market of enthusiasts who love to drive sporty and fun looking cars but now need an SUV or crossover for their growing family. Consider this humble journalist among them. 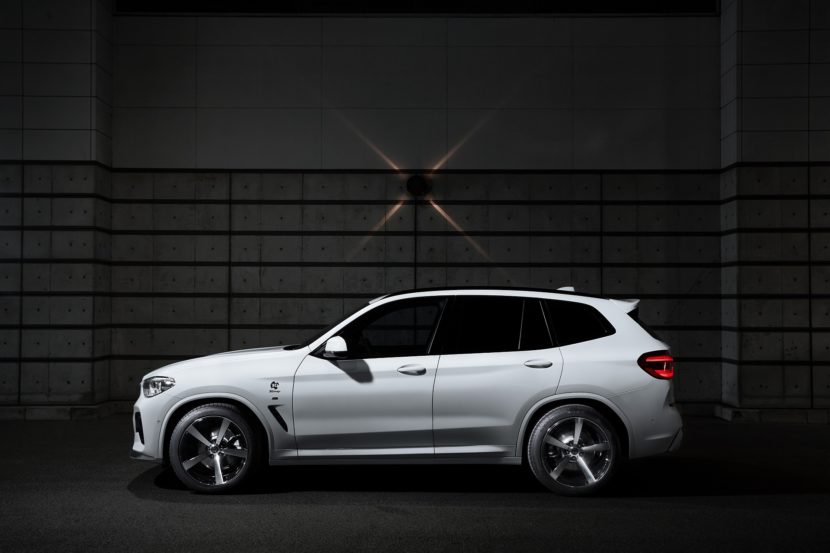 So the appeal of buying some aftermarket parts to snaz up a BMW X3 is actually quite strong with any enthusiasts. Which is why 3D Design has brought some new bits for the X3 to market.

The upgrades from 3D Design are entirely visual, with no mechanical or performance upgrades. However, they do help it looks more aggressive than before. So the 3D Design visual upgrade package comes with a new lower front lip, rear diffuser and rear spoiler. The former two are carbon fiber while the latter is urethane. Rounding out the look, it also gets the brand’s Type 3 forged wheels, which add some more style to the family crossover. 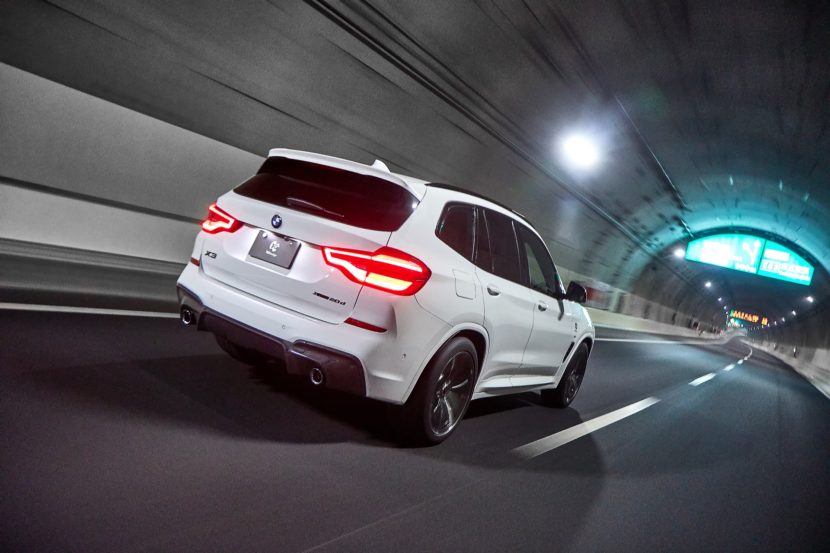 Inside, the BMW X3 gets 3D Design’s signature metal paddle shifters, which feel more premium than BMW’s stock plasticy ones. They’re also much larger than BMW’s, making them easier to grab while driving quickly. Along with the metal paddles, it also gets aluminum pedals and some 3D Design floor mats.

Sure, the BMW X3 isn’t exactly a sexy or exotic car but it’s one that sells like crazy for the brand. There are a lot of enthusiasts that used to have sports cars but now need family vehicles and visual upgrades like these can go along way to helping said enthusiasts cope with the switch to family life.